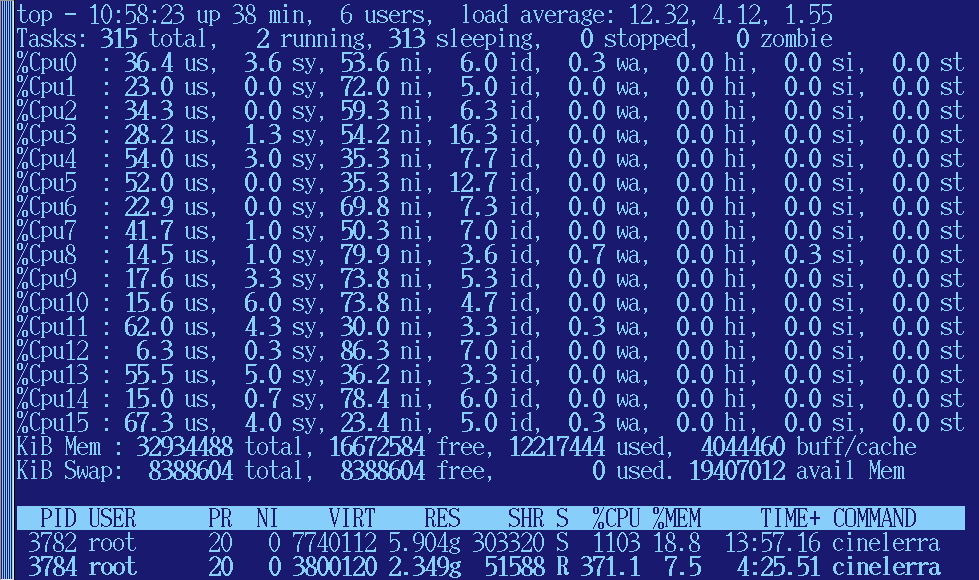 Windows is fairly straightforward to install in Virtualbox.  The mane struggle is getting Windows to mount a samba filesystem.  The key trap for young players is samba uses a different password file than the operating system.

Simply booting a macos .iso or .vmdk file from the internet results in the famous "critical error" crash.  You need a version of macos hacked to run on Ryzen.  Most of your problems will arise because Macos doesn't run on Ryzen.  Another few thou would have bought an Intel CPU which would run MacOS flawlessly. We didn't have CPU incompatibilities like this, 20 years ago.

Current guide for hacking Macos to run on Ryzen:

It requires a real mac to create the installation media.

For the virtual machine, you need to mount the installation media as the 1st physical disk & boot it.  This requires jockeying the port numbers, not dragging the disk icons.

Once installation finishes, Virtualbox doesn't enter the clover boot manager as described but restarts the installer from the USB drive.  It's now very important to do

Then unmount the target, reboot into the target virtual disk by removing the installation media in Virtualbox.

It should boot the target successfully without Clover, finish installation, & reboot again to a blank screen.  You have to attach the installation media in Virtualbox again & reboot into it.

That replaced a few more bits with Ryzen binaries.  You have to unmount the target again & reboot without the installation media.

Here, the story ended with IOConsoleUsers looping.  It was quite obvious that with enough hacking & kernel swapping, it could boot for a screenshot & might support networking, but it isn't practical for writing IOS apps.  Cupertino is just going to force updates every year, preventing any hacks from gaining ground.

This often leads to a corrupted filesystem.  You have to boot the installation media & recover the target filesystem there.  Never run fsck.hfsplus on it, because it doesn't work on a journaled filesystem.  Something that might work is trying to unmount it before closing the virtual machine.

Linux can also mount the target EFI partition directly & install clover on it.  This partition isn't corrupted as easily.

The internet has many rumors about this error.  The error is actually printed by macOS\ Install\ Data/Locked\ Files/Boot\ Files/boot.efi & it's printed because the kernel won't start.  What worked for the lion kingdom was editing

The   -rootdmg-ramdisk  argument needed to be deleted.  Then, it started the kernel & resumed installation.  The clue was how it booted the installation media properly, using the same prelinkedkernel described in the guide as what it failed to boot from the target virtual disk.  It booted this kernel from .IABootFiles using the com.apple.Boot.plist file in that directory.

You can also end up in the dreaded EFI shell.

Type fs1: to change to the target virtual disk.  Then cd your way to macOS\ Install\ Data/Locked\ Files/Boot\ Files/

Then type boot.efi to boot it.