I have recently been doing extensive experimentation with recycled batteries as well as voltage regulators and line control circuits. The customary approach requires a programmable DC load to the connected such that the output can be tested under various conditions. Unfortunately, these commercial solutions are quite expensive in addition to being big and bulky. Due to a constant fear of the spouse with regards to unexplained expenditures as well as a lack of bench space, I set out to find a DIY solution to the problem. 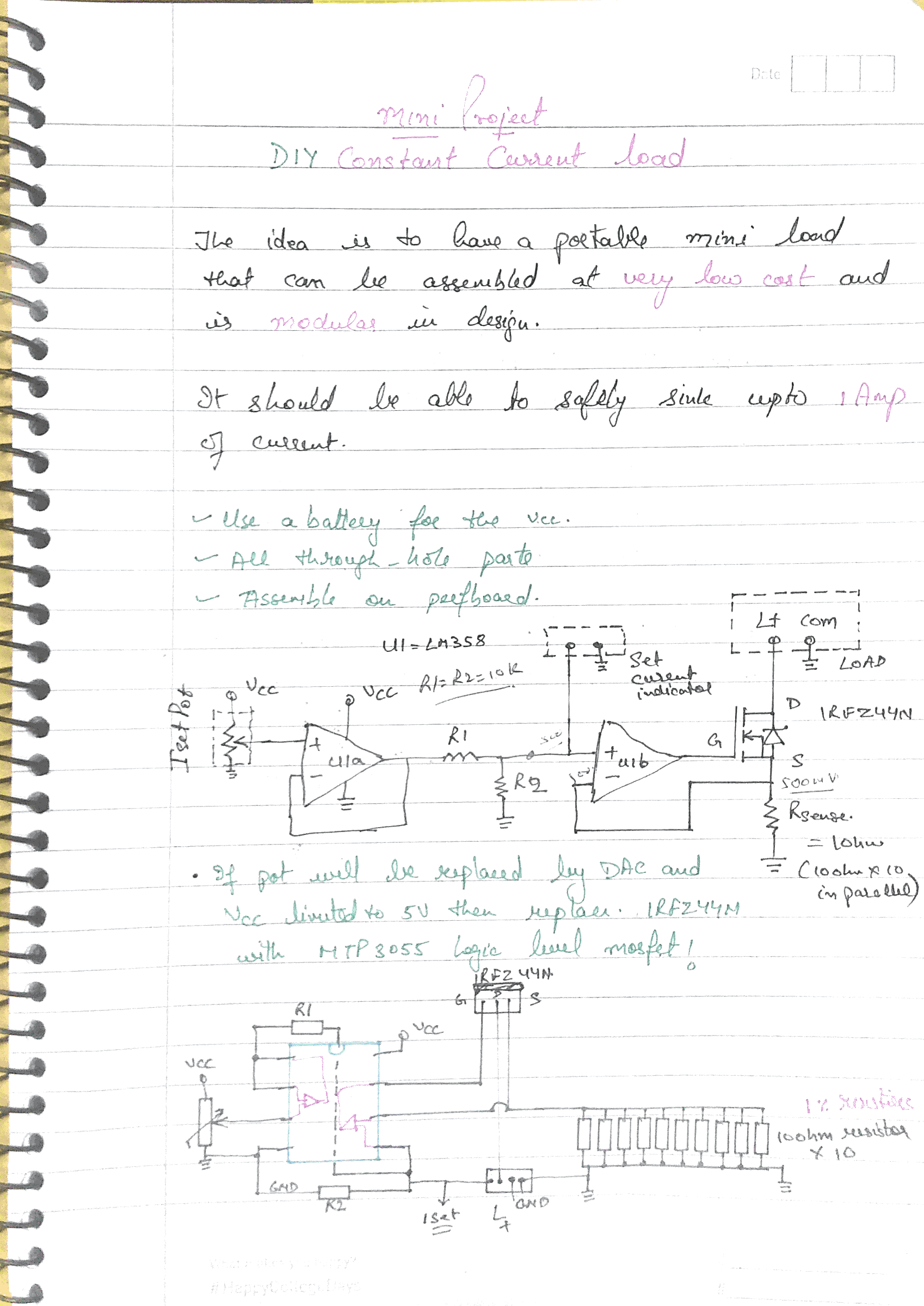 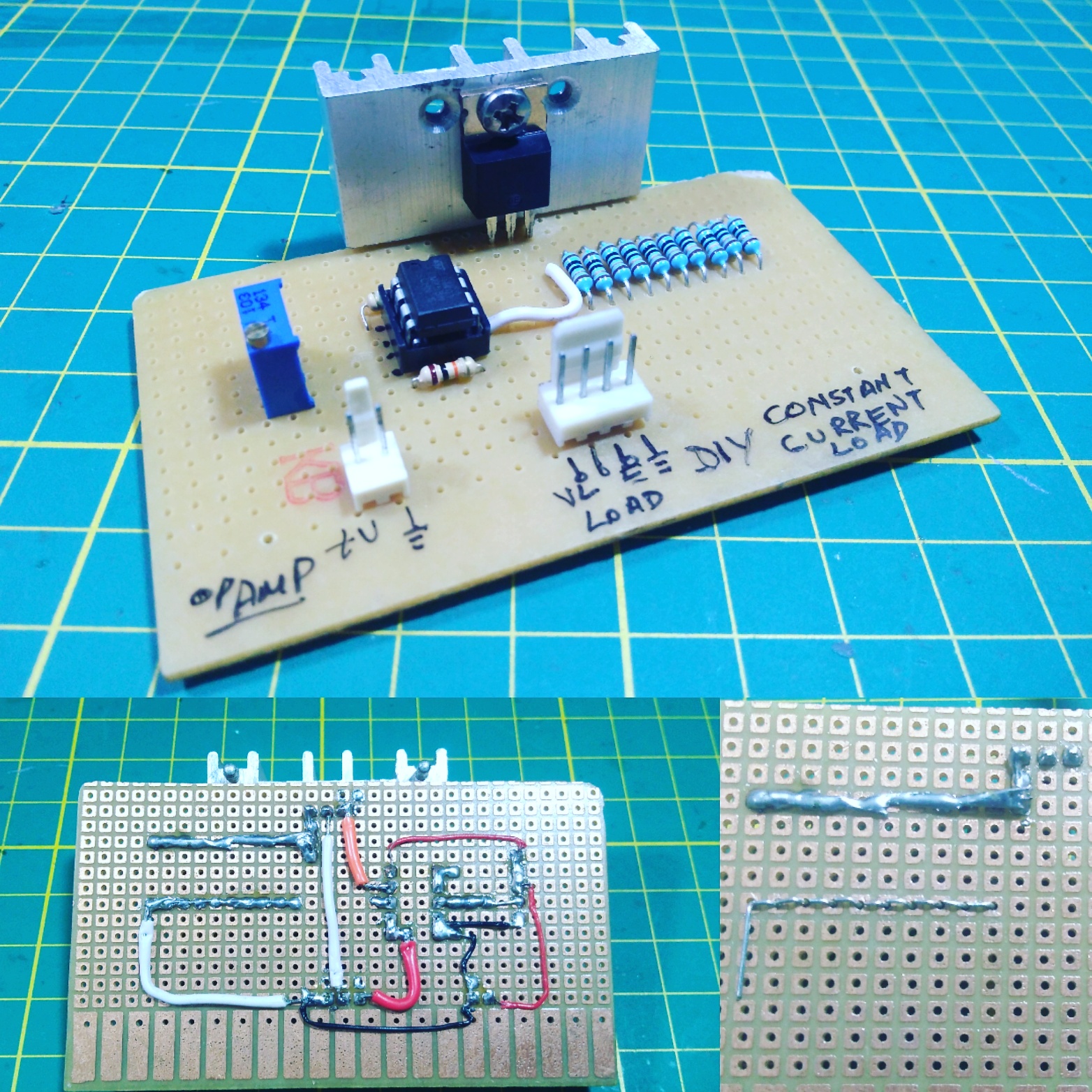 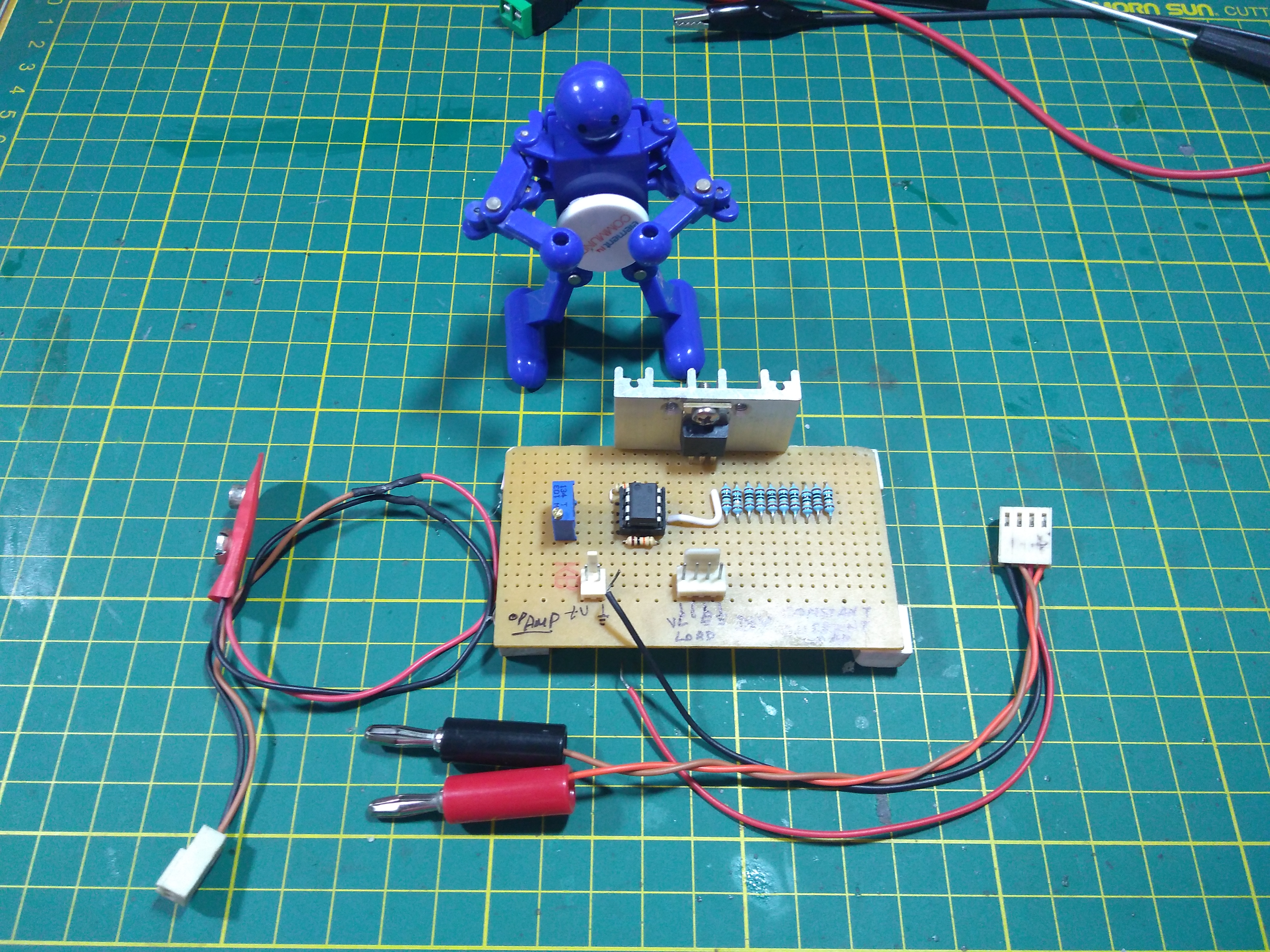 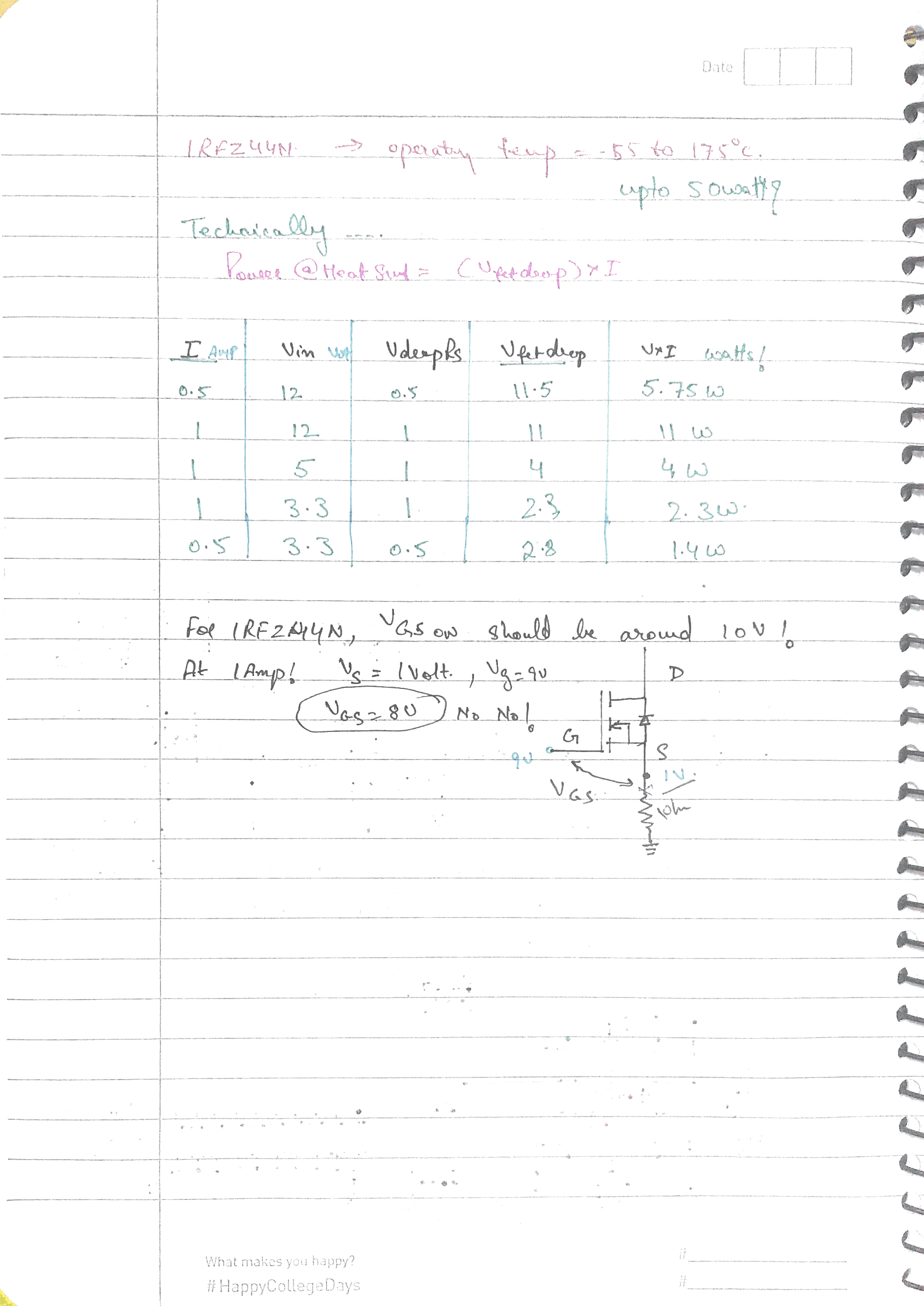 I designed this module to work as a standalone project however there are a number of things that can be done in the future. The first being the addition of an Totem-Pole Driver stage to the MOSFET to increase switching speed....

Cool project and of interest in retro-computing area too. Some old microprocessors used "current inject" source in addition to voltage rails (for example Fairchild 9440, 9445) https://datasheet.datasheetarchive.com/originals/distributors/Datasheets-110/DSAP007684.pdf

Thanks. Mine was like the quick and dirty fix at the time. Glad to see some better version with yours.

I really like your project! I also made a constant current load (for similar reasons too), also inspired by Dave Jones's video (https://hackaday.io/project/164115-homemade-dc-electronic-load). Nice work!

A simple semiconductor current/voltage trace plotter. It requires only an Arduino and a handful of passive components.
Project Owner Contributor