A project log for Gigatron I/O and RAM expander

Adding four SPI ports and up to 128K of banked RAM using nothing more than 4 TTL chips and some wizardry.

As usual, the hardware turns out to be easier than the software. So where can we take this now that we've covered the hardware support for SPI, memory cards and 128K of banked memory? It's clear to me that this subproject must aim for proper FAT filesystem R/W compatibility. Not some halfway solution with image files. But I really don't feel like coding it from scratch in vCPU. @roelh has suggested FatFs. But that needs a C compiler... 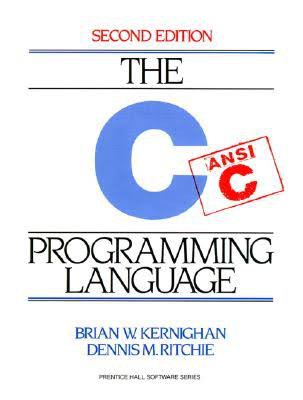 But I don't feel like porting FAT support from C either. Are we stuck?

In Seattle I briefly met with [Pat Gavlin]. A month later he surprised the world by announcing that he's retargeted LCC to the Gigatron vCPU. Just wow.... HaD covered it recently. This is a proper ANSI C compiler (C89) with fancy stuff such as strength reduction and common subexpression elimination. One of the great things about Pat's backend is not just that it targets vCPU, but moreover that it overcomes the Gigatron's non-linear memory address space: C programs "see" a fairly standard environment. Currently we're still ironing out the bugs that you inevitably bump into when compiling larger programs. And we're working on the C library. For example, printf is working already.

Now a roadmap starts to sketch itself: