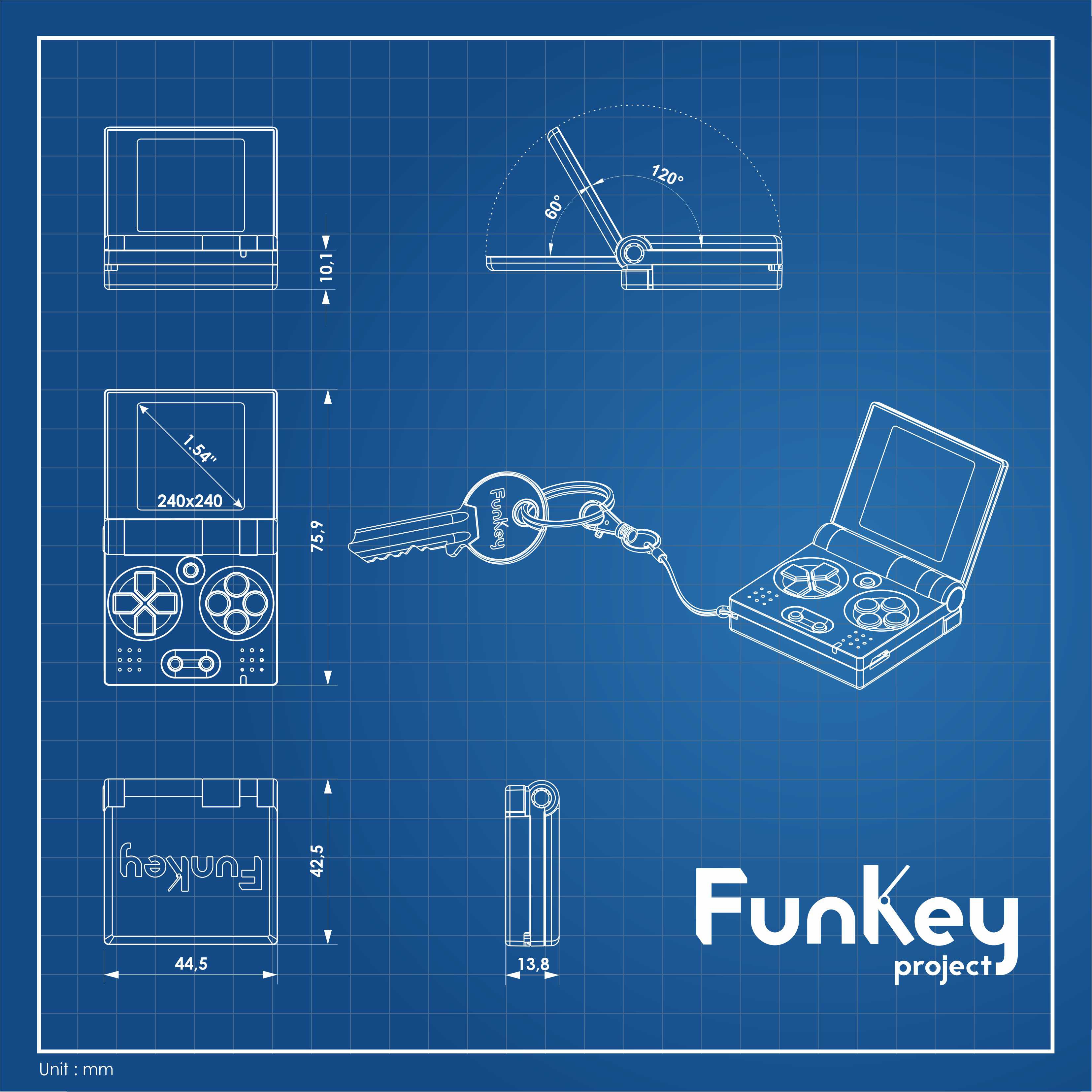 This is a fascinating project and the build log is by far the most detailed I have seen on an open-source project. I am very curious how you prototyped the part that sits on top of the LCD. Is it actual glass ?

Graphics the hard way; life doesn't have to be this difficult !
Project Owner Contributor