Characterise relay performance data as a one-shot or over millions of operations.

[ A severe brainfart made me type us instead of ms in this post. It's now corrected. Thanks @Yann ]

I bought three different cheap & small 12 volt relays and tested them at 12.0 volts.

The blue is much more noisy than the two others, probably because it's a bit more heavy-duty supporting up 10 Amps at both 250 Volt AC as well as 30 Volt DC. It takes 2.5ms to start moving the reed after power is applied and then some fast bounces and is stable after 4.6ms. This is about the same as the other two relays. But the de-energizing is clearly different - almost double the time compared to the others to start dropping the reed, and then spending a long time with really slow bounces clocking at at 7.1ms. The spring pulling back the reed in this relay might be very loose to get this bounciness. 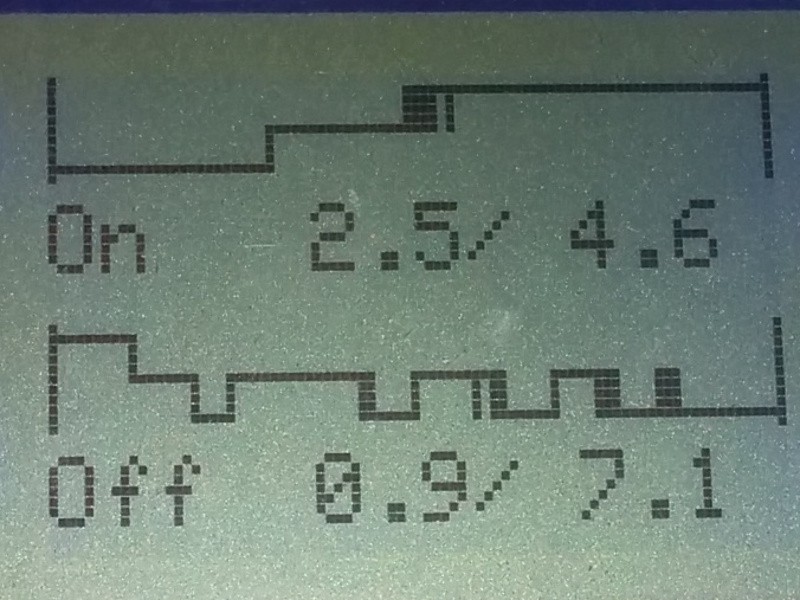 Looking at the other Songle relay, the black one we can see that it takes quite a while to start moving after energizing, but spends less time between the poles and finished up in about the same time as its bigger brother. The de-energizing is just 0.5ms to start moving followed by a short burst of bounces and stabilizes in a nice and fast 2.2ms. So the total time is 7.1ms meaning that we in theory could fully switch this relay on and off at rate of 140Hz 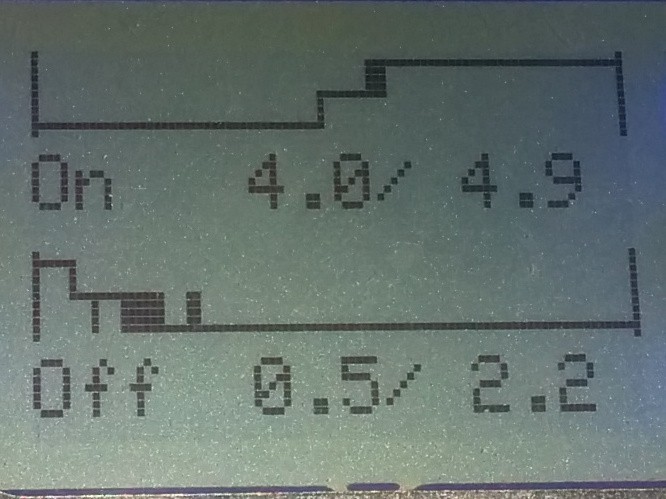 The final yellow HUI KE relay with the same form factor as the black Songle is rather similar in the electrical characteristics as well. It bounces a bit more at energizing and is a tad slower at de-energizing. 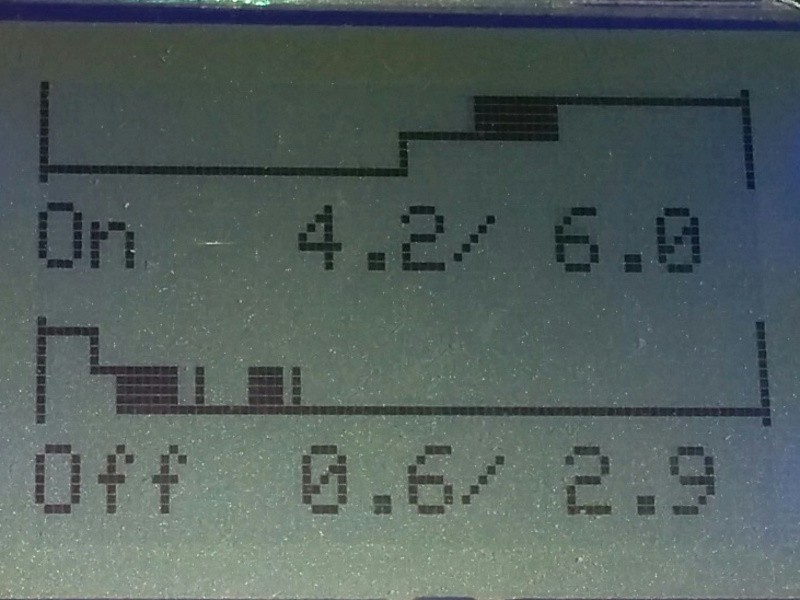 These differences on the black Songle and yellow Hui Ke might just be coincidental and might also show up on different specimens of the same model. I need to get a few of each and see if there are any major variations within the same type....

But first I'll run some tests and see if the 5, 12 and 24 volt models of the relays have any noticeable differences in speed and bounces. And also make some graphs in Excel of the energizing times when the voltage is varied +/-50% of the nominal coil voltage.

Nanoelectromechanical relays can do that, and they've got a couple of nice properties, too (like the potential to operating at high temperature).

You are right, of course it should be ms. But it would be nice with relays operating in single digit us speeds though... Hehe... Or as the Thai people say - 55555.

I've got Ge transistors for that :-P