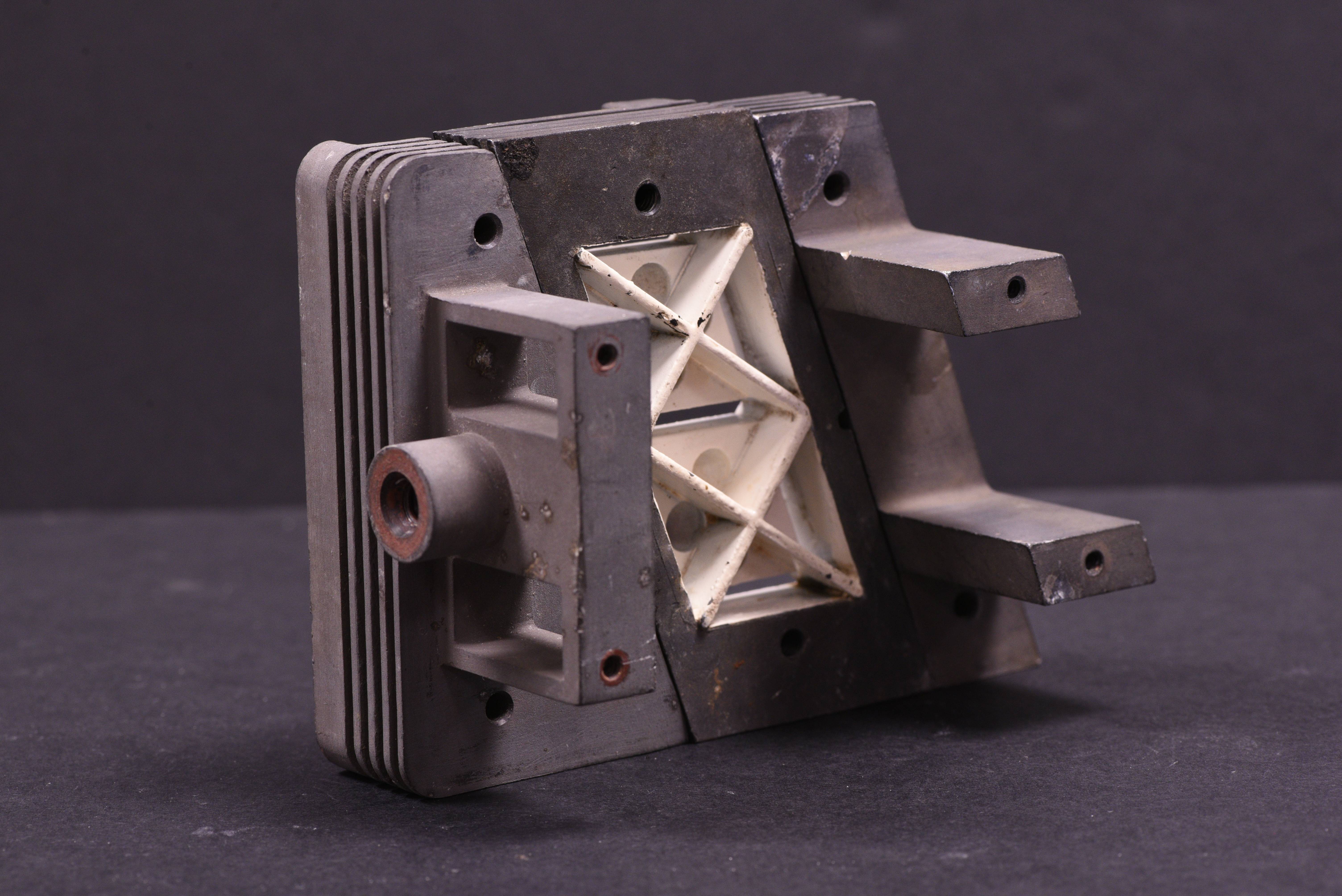 I have yet to explore these displays in more details and will leave this for another update.