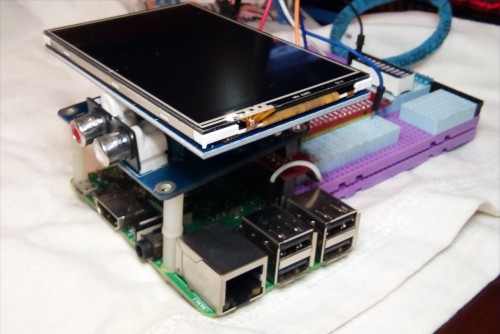 In order to get it to stack I had to remove the 40 pin header from the Pi-Fi sound card that came with it, which for some reason was just a male connector, and hence...

Could you post a wiring diagram of your build? This is exactly what I'm trying to accomplish! :)

Getting Marlin to run on the Monoprice Mini/Malyan M200.
Project Owner Contributor

Bootstrapping a dev environment with the Pico
Project Owner Contributor

Pi Pico, PicoProbe and VS Code