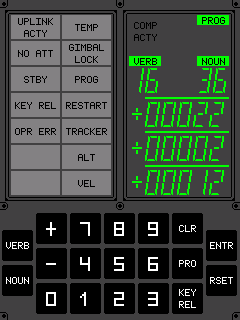 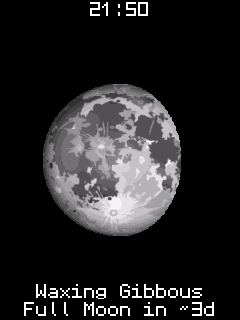 This is a digital clock with: 1) Hour, minutes and seconds; 2) Calendar; and 3) Moon Phase with image
Project Owner Contributor

Clock And Calendar With Moon Phase

A small tribute to the 80's game Elite. An Arduino+LCD shows the iconic tumbling Cobra Mk 3, plus some extras (other ships, clock mode).
Project Owner Contributor