This week naminukas reached technology readiness level 3. I was controlling robot with one hand and filming with the other so video is not award winning but it is the first time robot demonstrates all 3 operating modes (walking, driving, climbing):

There were quite a few setbacks though. After recent software refactoring Dynamixels would randomly act strangely. In particular one of the servo would move beyond 90 degrees while transforming to drive mode and start scratching BeagleBone Blue board, eventually breaking one of connectors: 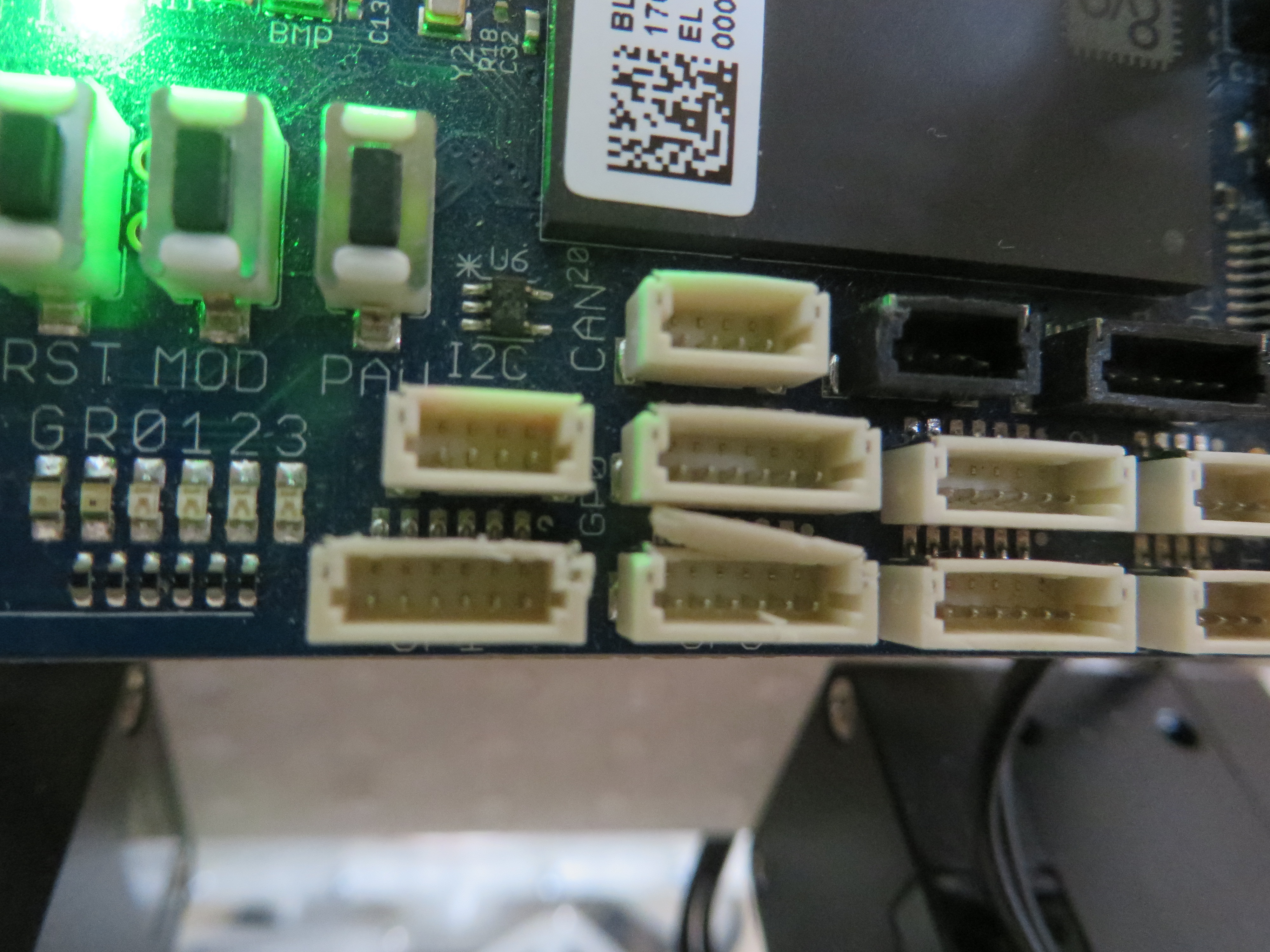 It was quite peculiar behaviour given that there is no code commanding move beyond 90 degrees. Issue turned out to be caused by multi-threaded code which most likely corrupted internal state of Dynamixel library. Luckily none of critical parts were broken.

Other issue was that I managed to break a metal screw while trying to screw it into plastic hole: 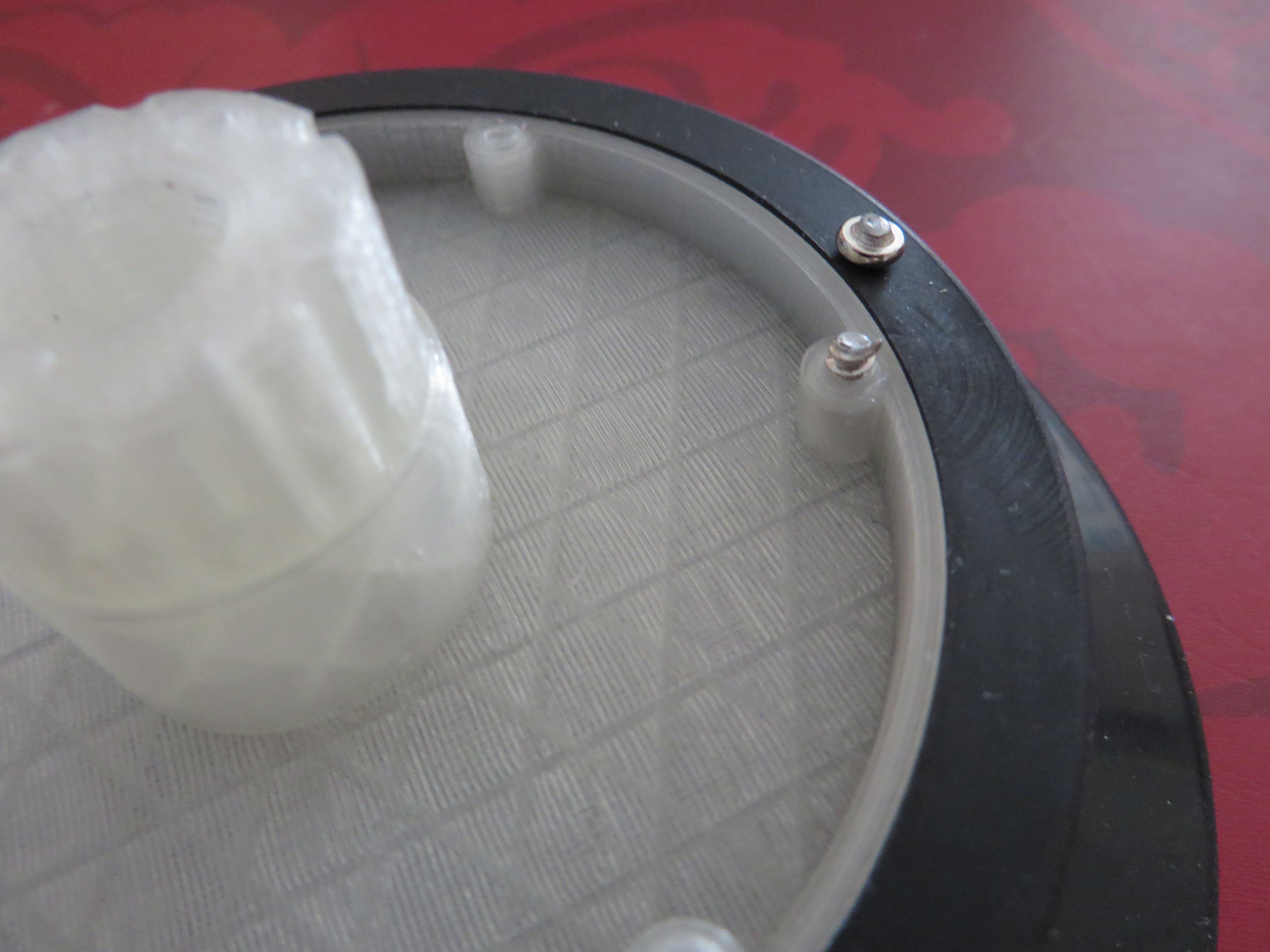 Closer inspection revealed that diameter of this screw was 0.2mm bigger than other screws used for the same diameter holes but it is still surprising that PLA won against metal.

Most worrying issue is that one of bearings started making noise and moving it by hand feels like scratching metal with a sharp object. Visually there is nothing wrong with a bearing yet. It is not surprising because this bearing experiences both radial and axial load and in this case crossed roller bearing should be used instead. Small crossed roller bearings is not something your could buy cheaply on AliExpress though. Especially of small size I need. So I hoped that cheap deep groove ball bearing will be able to handle less than 2kg robot but looks like it is failing just after few hours of total operation time. Or maybe it was defective bearing to start with. Lets see how long other one lasts. If you know where to buy "affordable" crossed roller bearing (ideally with inner diameter of around 20mm) please let me know. Any size donation would be appreciated too.