Train machines like it's 1979! Vectron AI interfaces with a 6502 CPU computer to provide gesture detecting AI. And play Atari 2600 games!

Images are captured, downscaled, and converted to an integer vector by a Raspberry Pi 3 B+. The vector is then transferred, one byte at a time, to a shift register in Vectron AI. After each byte is loaded, an interrupt is sent to the Vectron 64 computer.

The Vectron 64 retrieves each byte and stores it in RAM. When a full image has been received, it runs a k-nearest neighbors algorithm to classify the current image against 50 known images that are stored in the ROM. The class of the best match (minimum sum of all pixel distances) determines the predicted class of the current image. The 6502 assembly can be found here.

The Vectron 64 then puts an address on the address bus that Vectron AI interprets and in turn sends a signal to a GPIO pin on another Raspberry Pi 3 B+. This Raspberry Pi is running a script that converts the GPIO signal to a simulated keypress. The simulated keypress controls a Stella Atari 2600 emulator (I suspect it would be only a small task to feed the GPIO directly into the joystick port of a real Atari 2600, but I don't have one available at present).

When this is all put together, you can place your hand in front of the camera with any of the known gestures (e.g. "up", "down", "left", "right"), and the game will be controlled accordingly.

First, some examples of downscaled images that the Vectron 64 processes. They have a beautiful 8-bit appearance. As someone with more experience working with higher resolution images on artificial neural networks, I was a bit shocked by how accurate a simple algorithm like k-nearest neighbors is for image classification, and with very low resolution inputs. 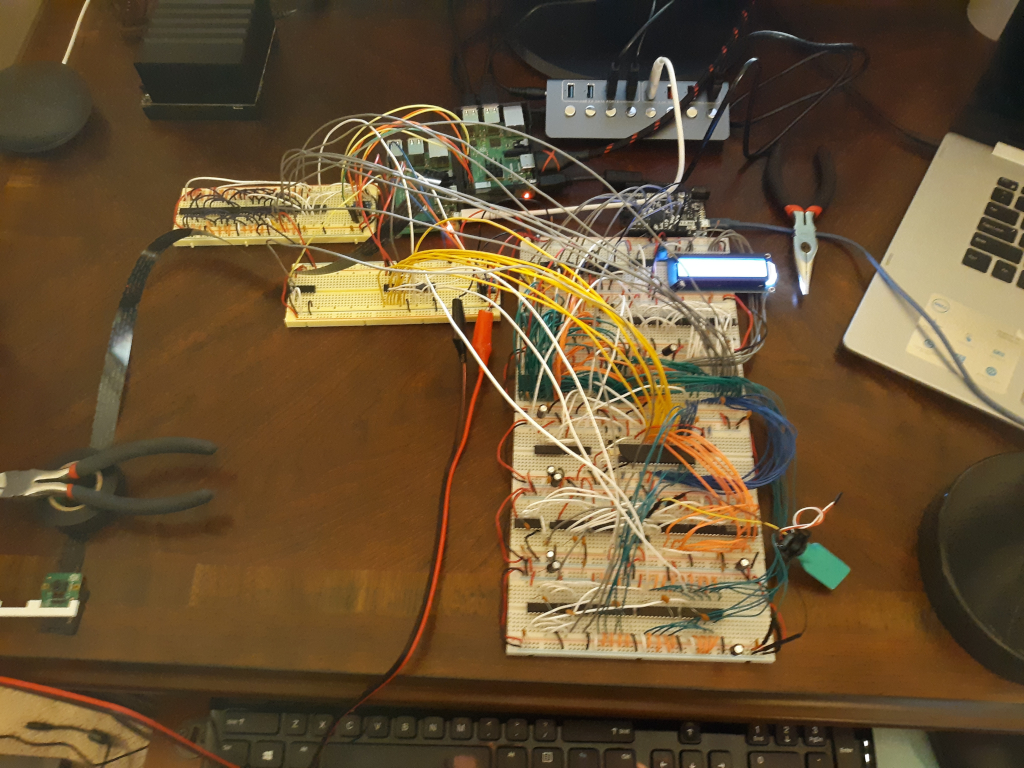 Close-up of the AI module: 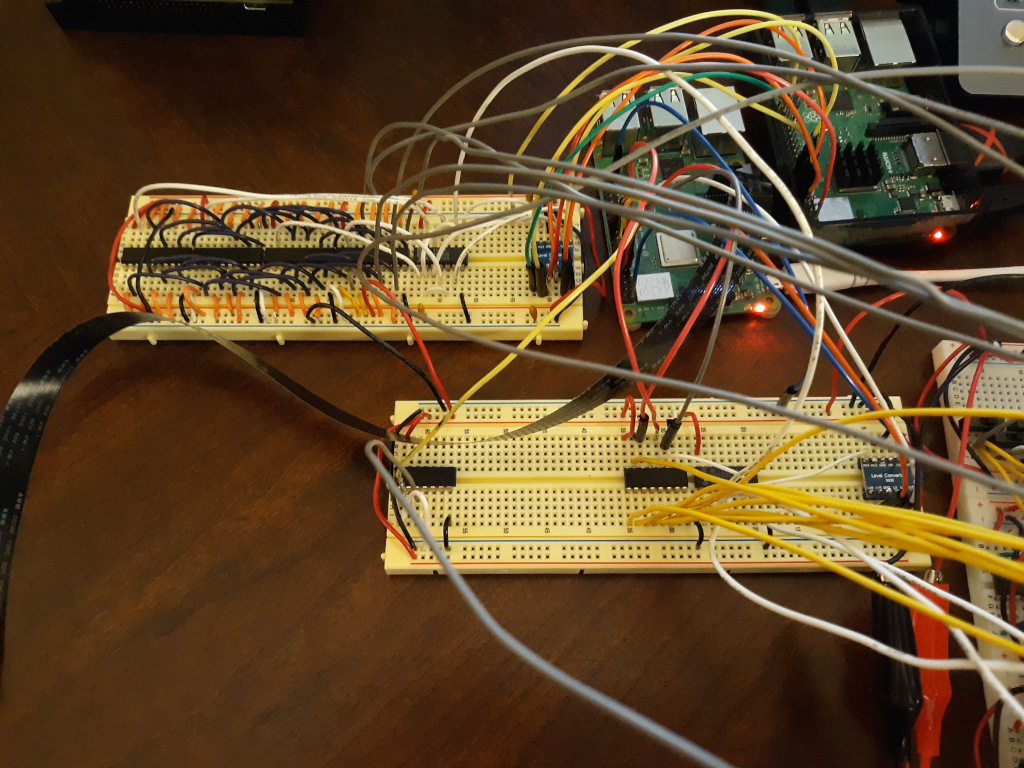 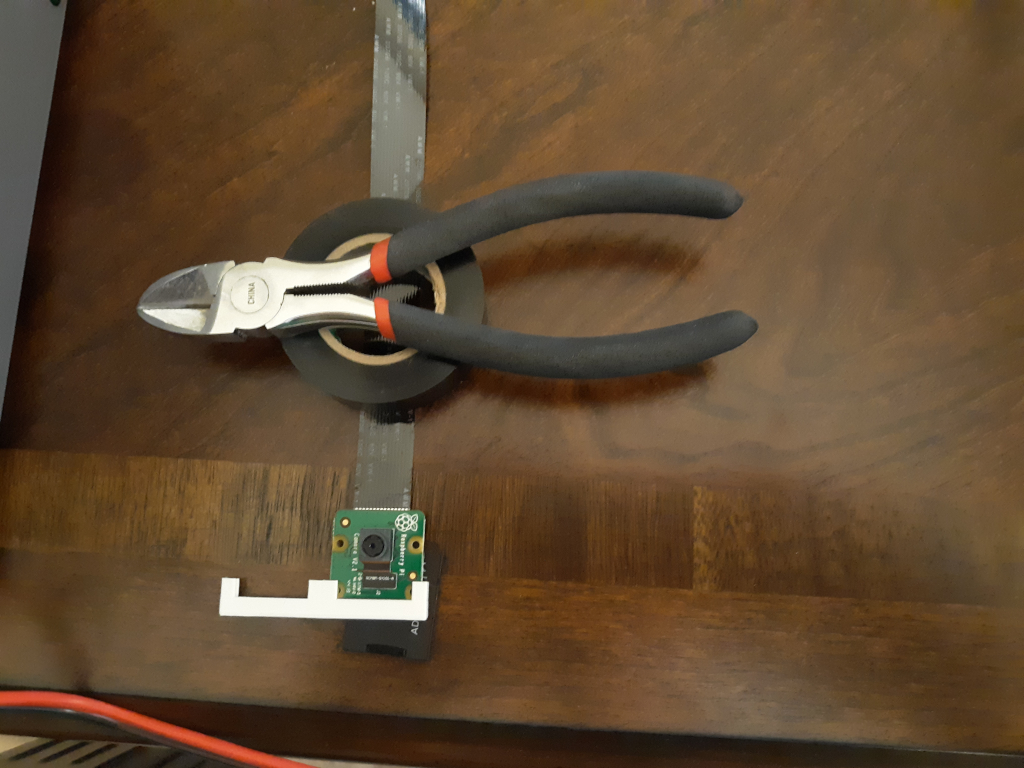 a photobooth for wedding and other parties. Build with a Canon EOS 500d, raspberry pi, computer monitor an a Canon Selphy Photo printer.
Project Owner Contributor