The Final System setup is done!

Concept of a plug-and-play IoT food monitoring system. It aims to reduce food wastage at consumer and distributor level

In the previous log, I received the RFID module and got it working with the Cypress board.

Now, I created a nice GUI screen to interact with it.

Previously I also made an enclosure for the Cypress development board

I thought I should make one for the RFID scanner and then place everything nicely together. 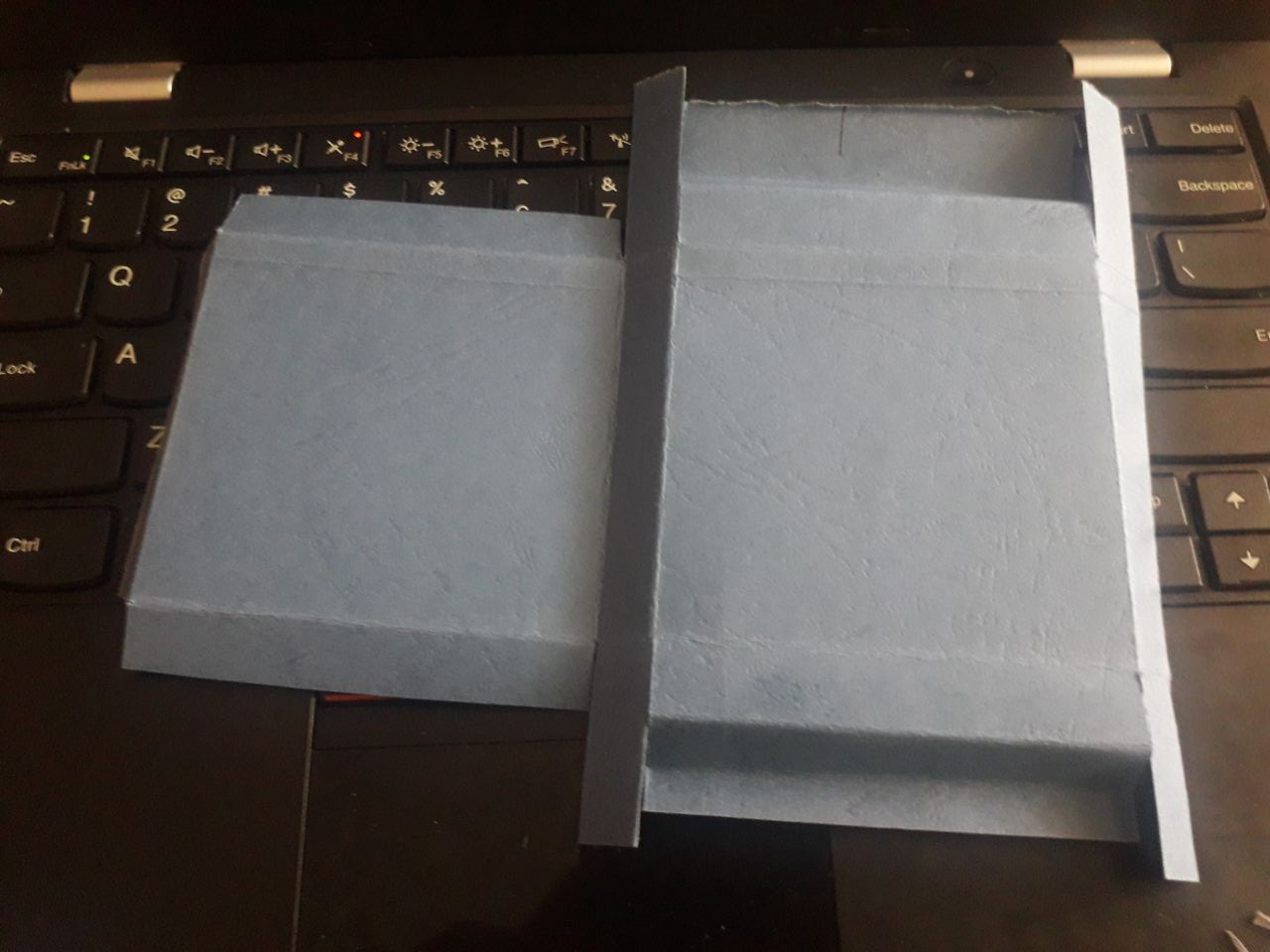 Placing inside the box (module on a breadboard, with flexible wires).

The system is mounted on a stand.

And it can be powered using a power bank battery.

In the next update, I will wrap up the remaining codebase and hopefully create a demo video in the next week for the judges to see.