Smart Watch Based on ESP8266

This design is based on ESP8266

you can change the function according to your needs by reprogramming it.

1 The program is compiled using the ARDUINO IDE and some libraries need to be installed.

2 Node MCU 1.0 (ESP-12E Module) should be checked when using the arduino IDE to download the development board.

3 Some of the API calls in the program, are free to apply for their own.

4 Wifi killer cannot be directly used, because IC pin definition is different, need to modify the source code after brushing in, the modified firmware in the engineering annex.

1 Energy consumption: ESP8266 has three sleep modes. To use deep sleep, it is necessary to connect GPIO16 to the RESET pin. Esp8266 USES direct power supply, and the LDO can be switched on and off at 3.3v using enable controls. 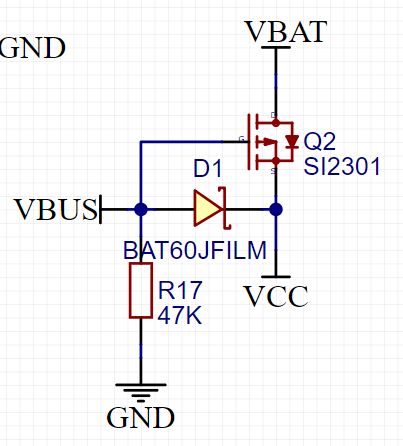 1 According to the need to add peripherals, it will increase the corresponding layout wiring difficulty.

2 According to the official recommendation, the antenna part of the ESP8266 module should stick out of the PCB and not be laid on the floor below, which was not noticed at the time, but no major problems have been encountered so far.

3 Using modules that take up too much space, esp32-pcio-d4 is a highly integrated ESP32 chip that greatly simplifies the design of peripheral circuits by designing a minimal system for ESP32. But wifi killer doesn't seem to support esp32.

A follow-up project on the ESP32-S in Arduino Form Factor, but this time with the humble old ESP8266
Project Owner Contributor

This is an amazing approach to program these small power microcontroller without spending a lot of money on development shields.
Project Owner Contributor

This is the GOD version of this microcontroller, adds up a lot of features. Sensor, modules and displays can be directly plugged in.
Project Owner Contributor