How to make sensors using LM393

we will discuss how to make sensors using LM393

In the simple IoT applications, from DIY Projects to the complex networks the sensors played a significant role always

In the simple IoT applications, from DIY Projects to the complex networks the sensors played a significant role always and here we will discuss how to make sensors using LM393 so let’s get started.

The LM393 Is a type of comparator IC which is used for making sensors. 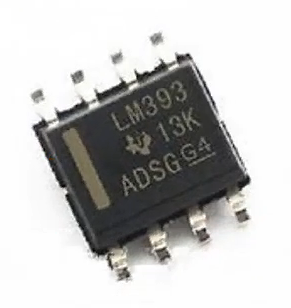 This IC compares two voltages and currents and gives a digital output of the quantity which is larger.  This chip consists of two independent precision voltage comparators with an offset voltage specification as low as 2.0 mV maximum for two comparators which were designed specifically to operate from a single power supply over a wide range of voltages.

Pin Configuration diagram of the LM393

The Pin configuration diagram of the LM393 is given below. 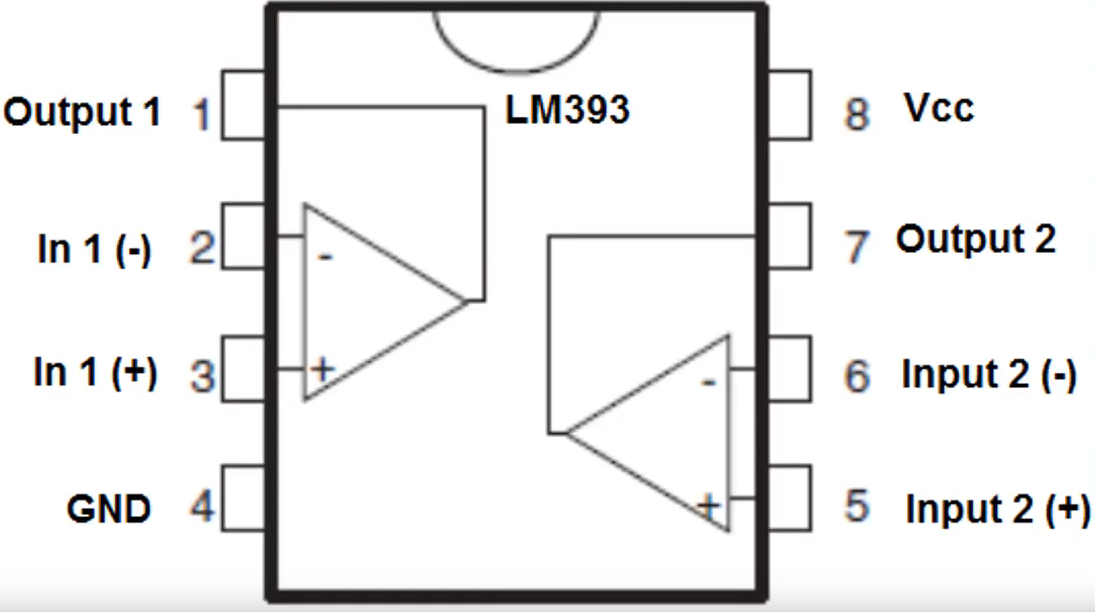 Now we will test the comparator in the LDR module

From the above picture, it is clearly visible that the every sensor provides a 10K variable resistor for the adjustment of the voltage levels for precision arrangement .

The complete circuit arrangement for the testing of the sensors

The below picture shows the complete arrangement of the circuit for the testing of the sensors. 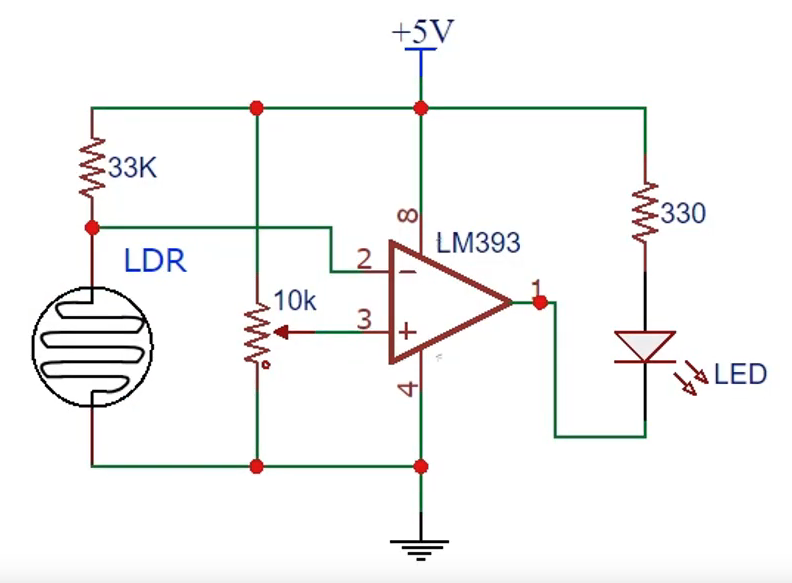 Make the circuit with the help of the above circuit diagram and follow the below steps.

Below are the two pictures in the different state of the sensor and it is completely in the sensing phase. 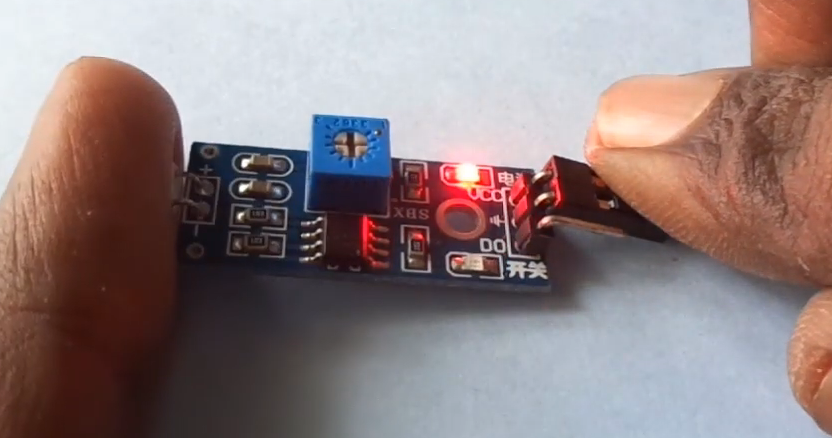 The above picture shows that the sensor module senses the dark

The above picture shows that the sensor module senses the light

To make different sensors we have to just replace the LDR with the other sensors like flame , MQ05 , gas sensor and vibration sensor also and many others also. 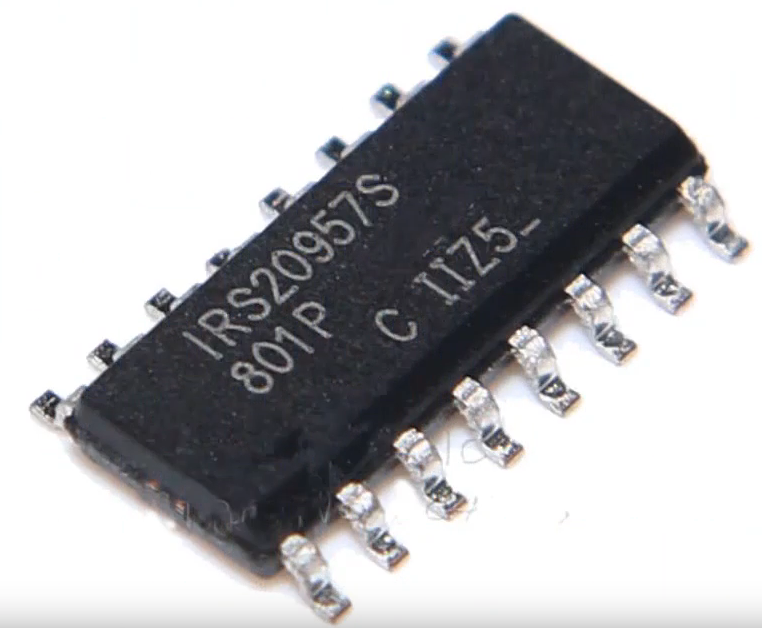 Advantages of using this audio amplifier

The features of the IRS20957S is listed below

So we have discussed the various sensors that can be used in various circuit applications so for buying them at Best price please visit at utsource.net

The 2018 Hackaday Prize
Cello with bow and strings, though creating all sound electronically, in 70's synth way
Project Owner Contributor