To get the cutted and engraved pattern to match the desired dimensions, the machine needs some alignment.

I started with aligning the galvos in the galvo assembly.

On the Z axis as well as on the both Step/Dir to Galvo Converters there is an endstop for repeatable positioning.

Next I mounted the Z endstop on a fixed position - the best distance would be the least distance needed to use the whole area and have enough clearance to drive the Z axis down for thicker workpieces. You can test it by moving the galvos with the laser at lowest power via your laser software to see how far they can move.

After that I did test cuts and measured them to see whether the dimensions are right and changed the half_axis_length on both converters until the dimensions were as they should be. 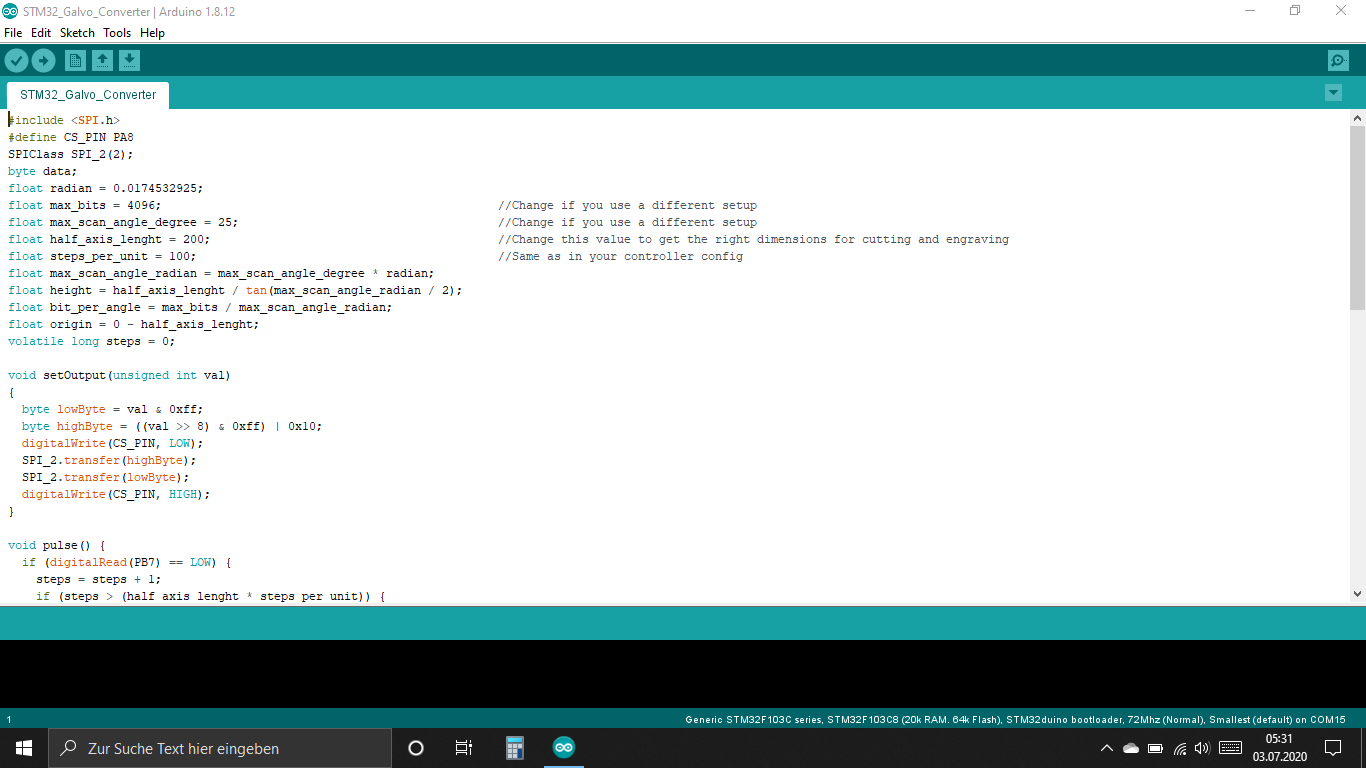 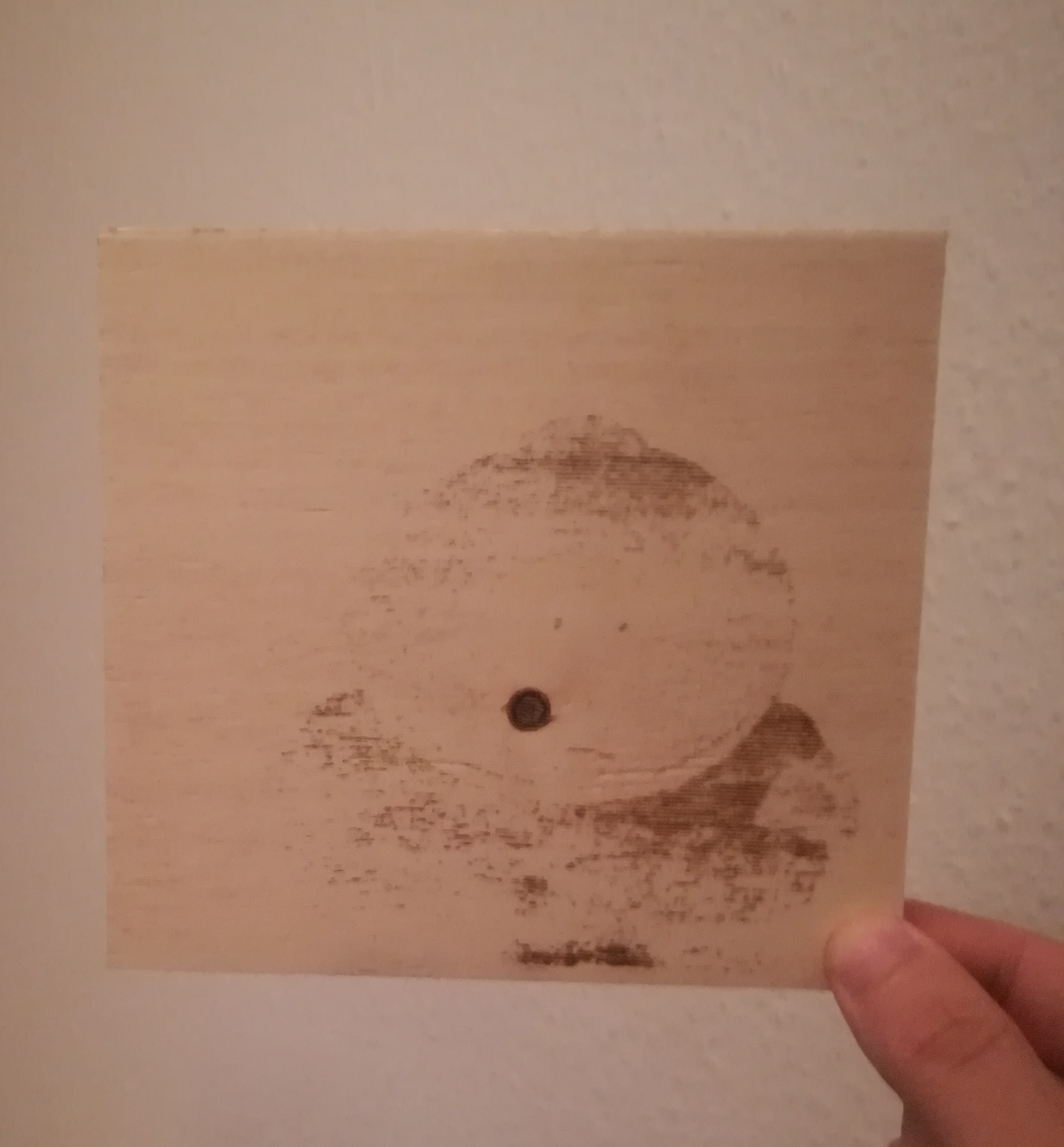 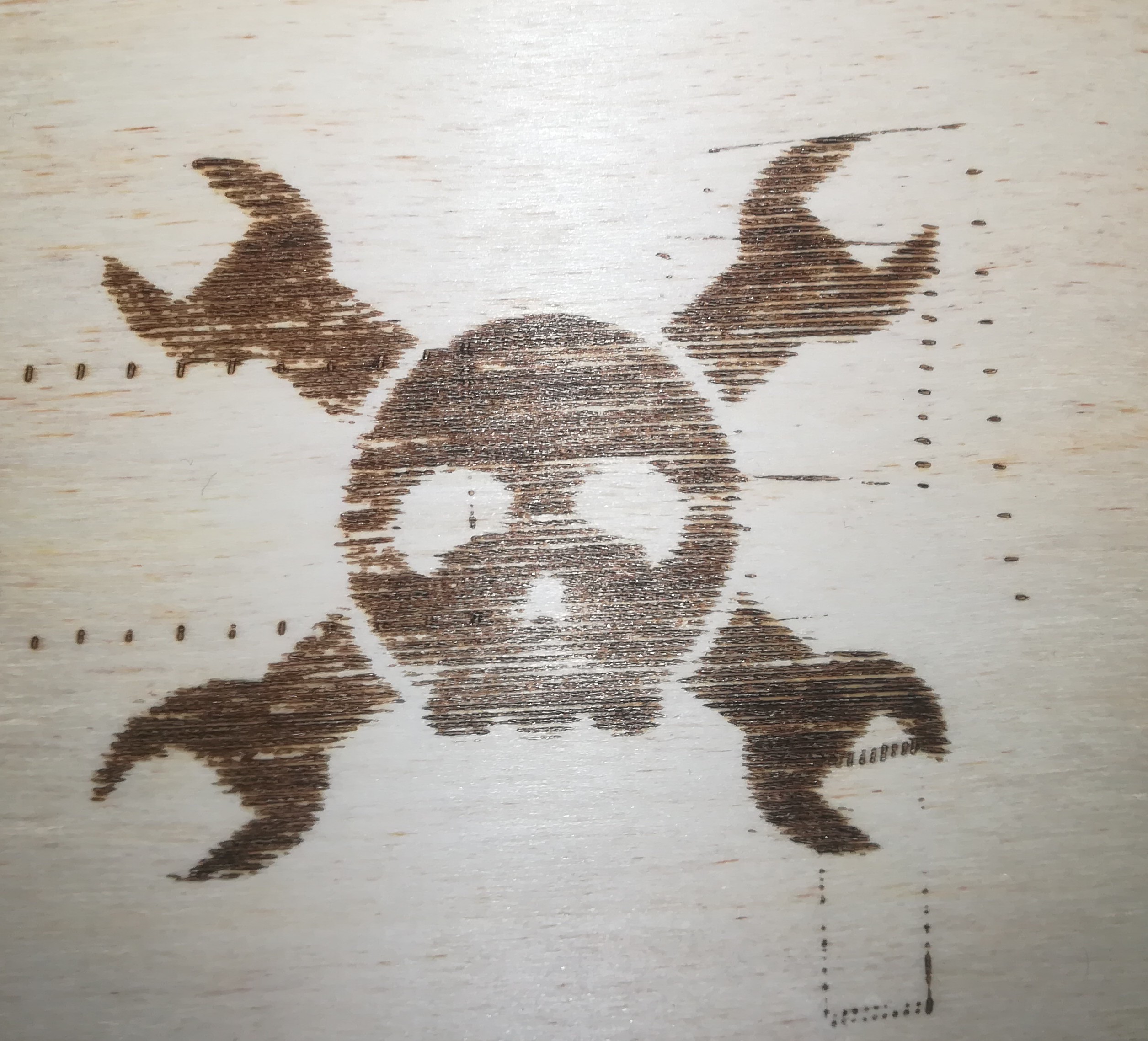 So I would say - The machine works and can be used, but 2500mW are too less for benefiting from the galvo speed (because the laser needs too long to burn the material). There is also the downside that without using an expensive F-Theta lins the focus changes from position to position which leads to different dot sizes and burn intensity. But if that's no problem the laser machine could be a good point to start if you build another galvo laser cutter/engraver or SLS 3D printer.

I think the next thing will be testing a more powerful laser and mounting side walls to the machine frame. 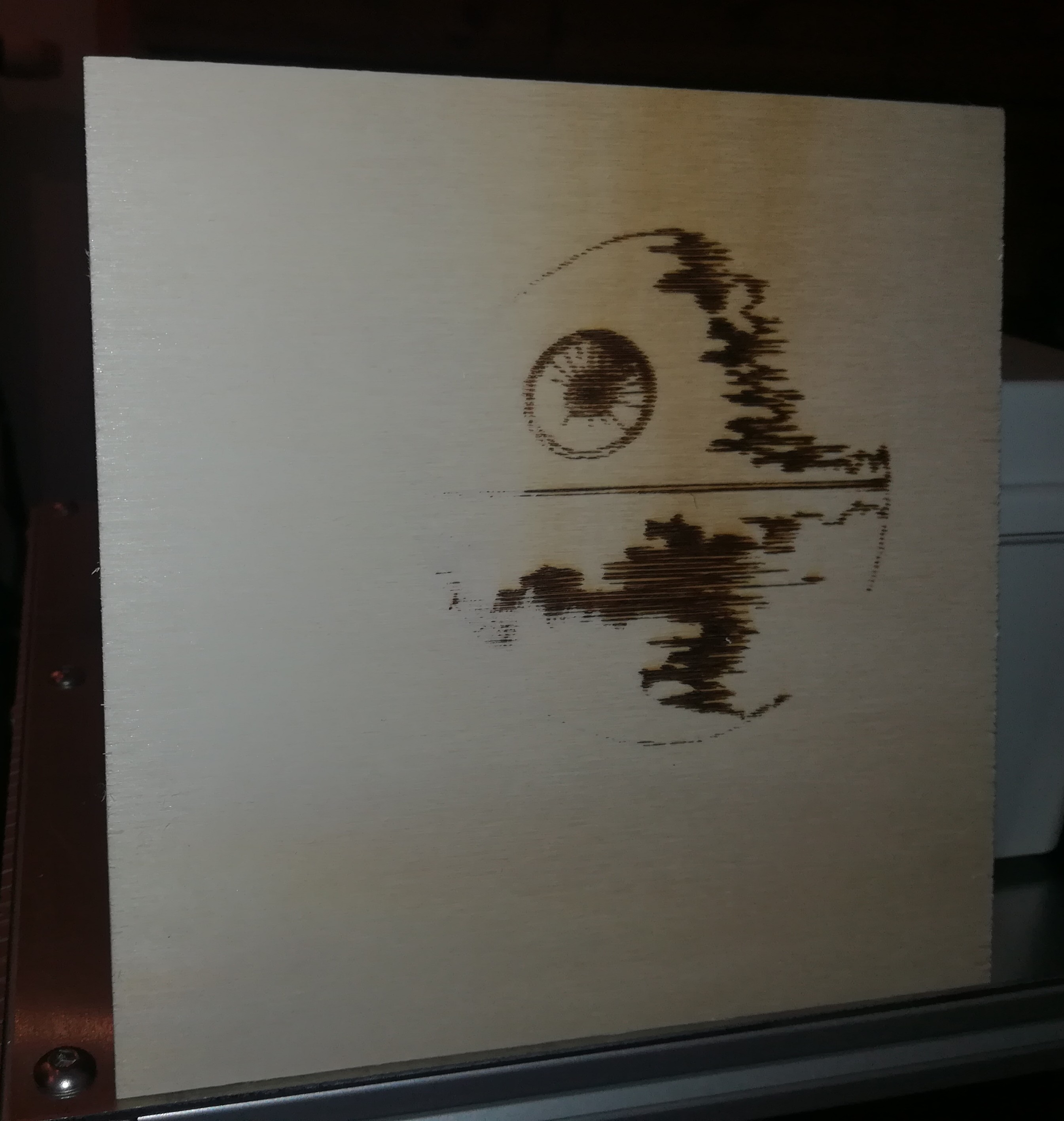