In this project I built a simple arc welder circuit with a high voltage arc starter for starting arcs from a distance. I also built an optically controlled plotter that can work in presence of the EMI created by the high voltage starter.
I started this project because I wanted to fuse metal powder together with the arc what turned out to be highly affected by oxidation and so I created a new project to work on this problem:
https://hackaday.io/project/178590-fighting-oxidation-with-vacuum
But for everyone Interested in a simple arc welding circuit with high voltage arc starter and an optically controlled plotter you can have a look at this project.

The goal of this project was to build a tool for a plotter or 3D printer that can create an arc for melting metal powder. I could successfully build such a tool, but the quality of the melted metal powder was not as good as expected - due to oxidation.

I could try to use welding wire which should not be blown away by shielding gas (like the powder) or put everything into a closed chamber like planned at the beginning, but letting the gas run for multiple hours long print jobs and also failed prints would be extremely expensive so I have to find another way of protecting the metal from oxidation - what I want to do in another project (https://hackaday.io/project/178590-fighting-oxidation-with-vacuum).

For everyone interested in an arc tool and/or a way to control stepper motors with optical cables you could have a look on this project. The welding circuit could also be used to build a cheap TIG welder. 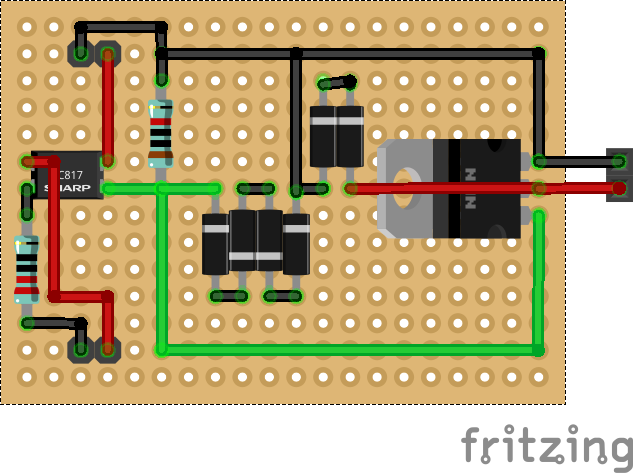 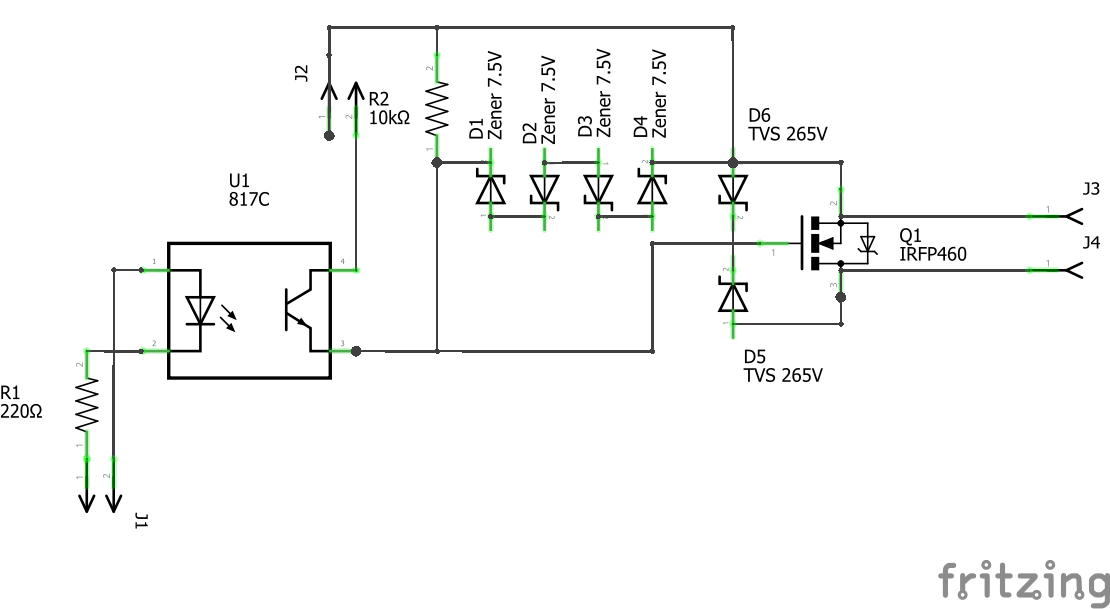 I've got an article coming out on metal additive manufacturing at JPL, and the printed parts on the Perseverance rover. A lot of the methods they use for printing remind me of this. Watch out for the article, you might pick up something from it.

That sounds very interesting. Can't wait to read it :)

Interesting idea. Sort of like electric discharge machining in reverse :)

There might be some useful ideas in this project: http://www3.telus.net/public/a5a26316/TIG_Welder.html

All the newer solid state (vs solid iron :) ) welders that I have looked at, control current by PWM on the DC output. They have enough inductance on the output of the circuit to keep the current rise rate within the bandwidth of the PWM and control hardware. I have done very small current sources (2 - 3A) with this approach and it works well. This approach keeps the power dissipation down to a reasonable level.

Thank you very much for the link, I will check it out :)

I really like this idea, assuming that I understand it - you're basically sintering the powdered metal with the arc in a controlled fashion, right?

Have you thought ahead to how the Z-axis dimension will work? Seems like you'll either have to add more powder to the top or sink the growing print into the powder bed as you build up the print.

Yes you are right. I want to try sintering the steel powder with an arc in a shielding gas chamber. For the Z axis I'm planning to build a printer with two pistons and a recoater like on a SLS printer, but first I want to test it with a single layer to figure out whether it is possible at all.

Good stuff, following with interest. I like this approach much better than the "CNC-MIG welder" ideas I've seen so many times. Seems more elegant.

linear actuations for everyone!