The old bumpers ended up delaminating & having CA glue release. The new bumpers use screws instead of glue & were printed at 250C instead of 220C to improve layer adhesion. The roll of filament was as hydrated as it gets.

Water  intrusion continued to be the paw controllers mane problem.  The best performing solution evolved to a fabric sock to absorb water & routinely drying it out after every run.  The mane problem is it can't dry out when it's on the charger.  The inductive solution doesn't allow enough space on top of the inductor for any airflow, so that area just collects mold. 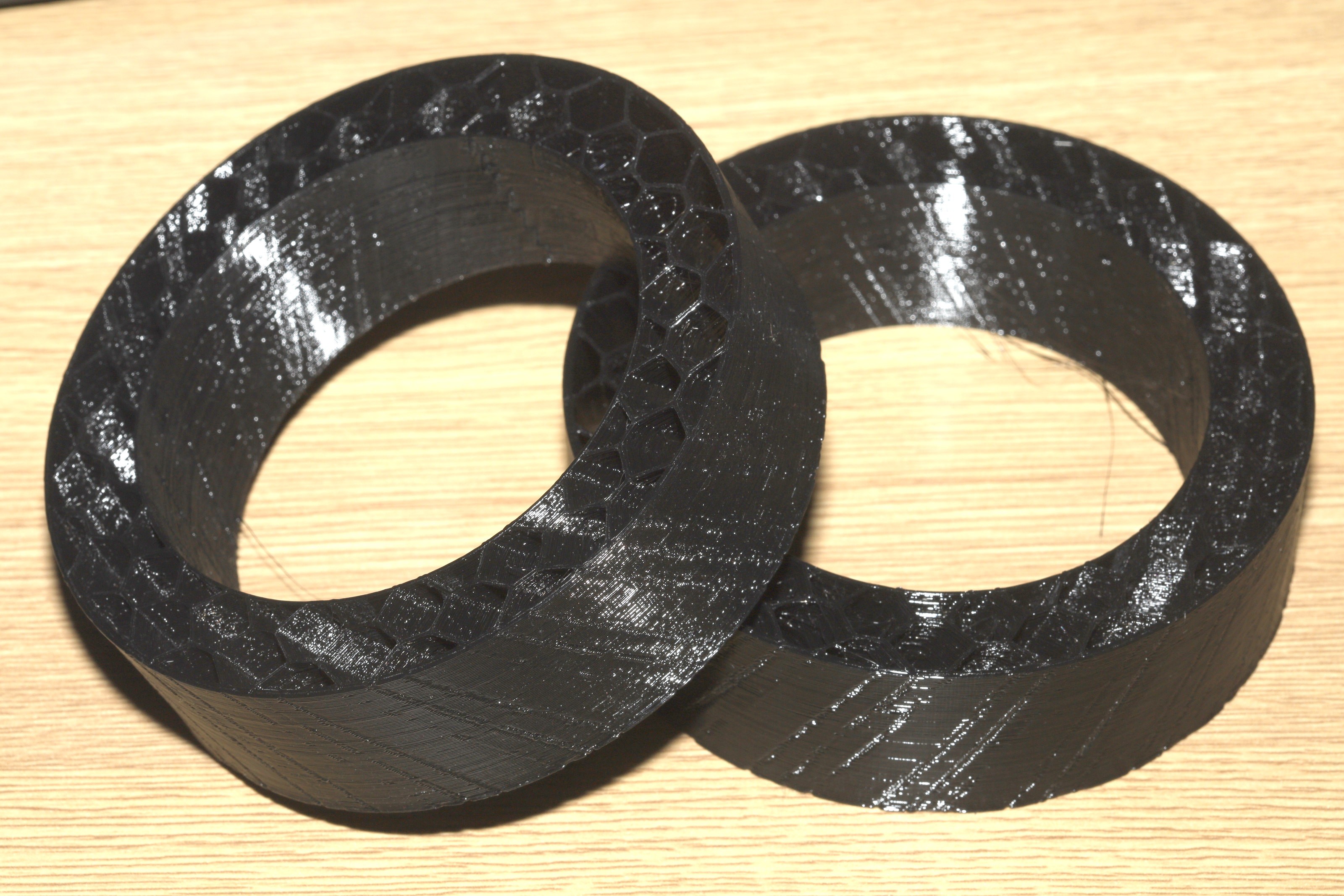 The motor drivers finally got an improved, spring loaded farstener to improve the heat sinking. Springs were how vintage graphics cards mated to their heat sinks. In this case, a lack of 3D printed metal required a spring farstener.

Steering problems reappeared after 3 uneventful months.  The IMU got potting over the I2C lines. On the photos, it clearly never had conformal coating, so maybe the power rails also need potting. It didn't matter because 7 miles later in warm dry weather, it still glitched the same as before. This time, it stayed hard left regardless of paw control & after exiting heading hold mode. A few minutes later, it started working again. That left the death of the servo itself.

The pots in the servos are believed to be wearing out.  After years of searching, standalone replacements started appearing.