LED Fader - With or Without Arduino

How to fade a LED with or without an Arduino automatically or manually using a potentiometer.

Have an awesome project in mind using some LEDs. In that project I will be using some LED Fading Effect and few LED Chaser Circuits. But before jumping onto that, I thought I should create a short tutorial and how you guys how to fade a LED with or without an Arduino automatically or manually using a potentiometer.
Video: https://youtu.be/IIUsdICycOw

Have an awesome project in mind using some LEDs. In that project I will be using some LED Fading Effect and few LED Chaser Circuits. But before jumping onto that, I thought I should create a short tutorial and show you guys how to fade a LED with or without an Arduino automatically or manually using a potentiometer.

PCBway: only $5 for 10 pcbs from https://www.pcbway.com/?from=CZcouple

For the Non-Arduino bit we need: 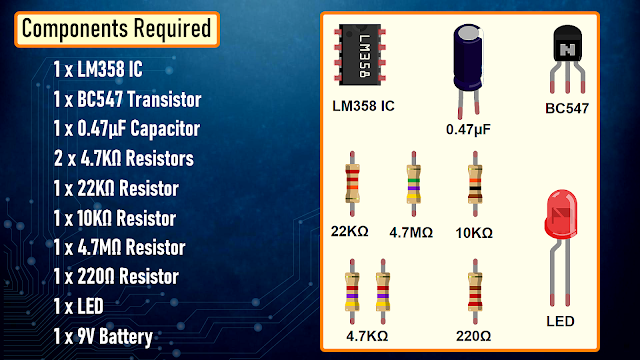 How This Circuit Works

To get the fading effect we need to generate a series of triangular waves.
Because of the triangular waves, the LED starts glowing slowly and then slowly dims off and the cycle continues. 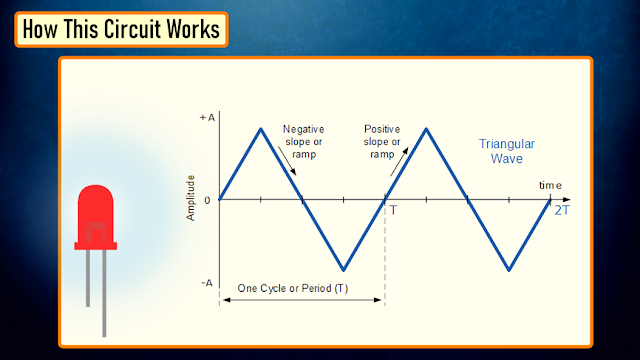 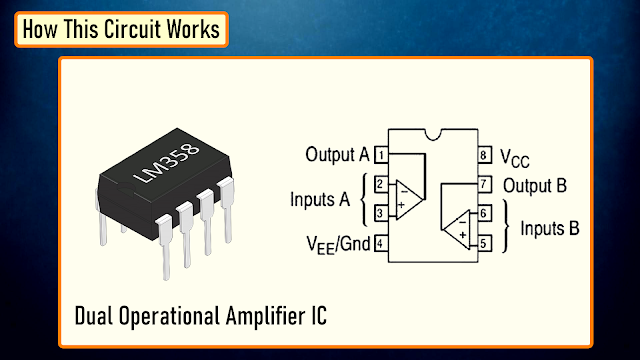 As the capacitor charges and discharges the state of the PIN 3 switches from high to low and based on that the PIN 2 of the op-amp obtains the desire output. If you want to know more about this IC, please check out my "Tutorial No 21 : DIY - IR Module" : https://youtu.be/_M8FQIPi1qk. 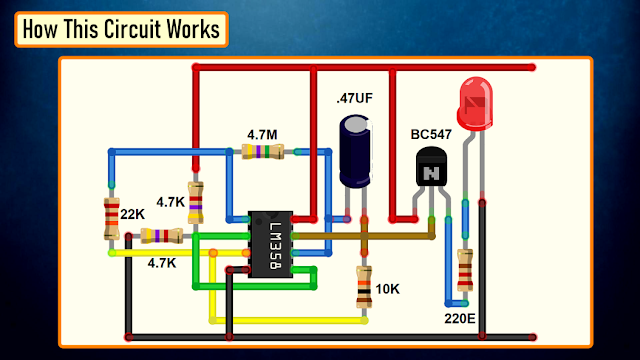 So, basically the op-amp here is used for voltage level detection. In this circuit, we are applying a voltage on positive pin (PIN-3) and the voltage to be detected is applied at negative pin (PIN-2).
The transistor acts as a signal amplifier. You will need this if you are attaching a cluster of LEDs however for just 1 LED you can simply remove it. 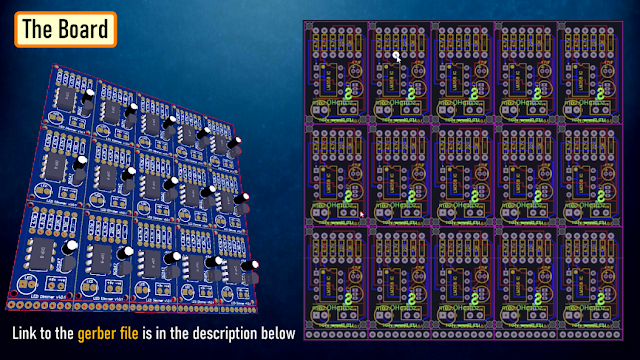 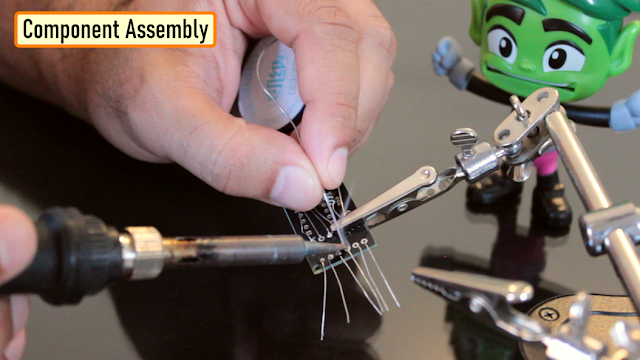 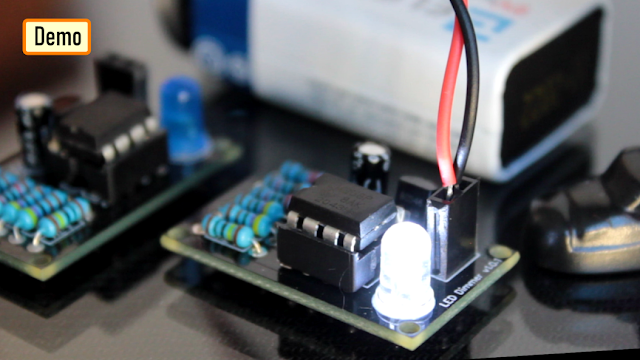 So, this is how it looks like.
Good thing about LEDs is that they can be easily controlled as compared to the traditional light bulbs. Which means you can easily change their intensity based on your need. Just by making a slight modification to this circuit you can change the brightness of a LED Lamp when someone walks in or out of a room.

Now, if you want to get the same dimming effect but want to manually control the intensity, you will have to find a way to modulate the pulse sent to the LED or group of LEDs using a potentiometer. I am going to do this by generating PWM Signals.

Pulse Width Modulation, or PWM, is a technique for getting analog results with digital means. 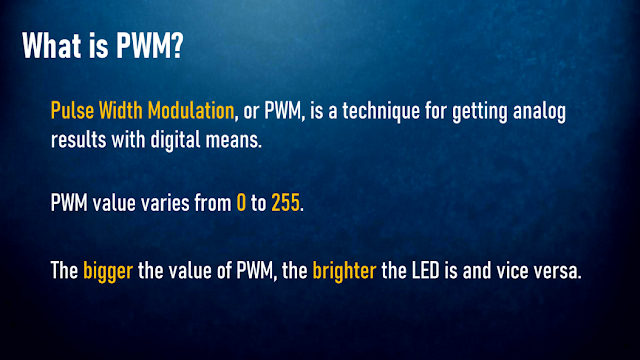 PWM value varies from 0 to 255. The bigger the value of PWM, the brighter the LED is and vice versa. 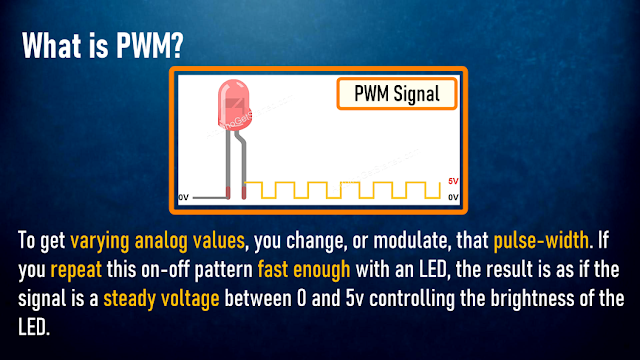 To get varying analog values, you change, or modulate, that pulse-width. If you repeat this on-off pattern fast enough with an LED, the result is as if the signal is a steady voltage between 0 and 5v controlling the brightness of the LED.

In this setup, we are going to use the 555 Timer IC in Astable mode (A free-running multivibrator that has NO stable states but switches continuously between two states this action...

LED fading in and out using 555 timers.
Project Owner Contributor

[ In the quest of making programmable Lab ] First use case: controllable vRef for Adc todo: test it in signal chain
Project Owner Contributor

In this tut, I am going to use an ultrasonic sensor to calculate the car's distance from the garage wall and display it using LEDs
Project Owner Contributor