How to make an Elevator with Arduino

You'll learn how to communicate two Arduinos via RS485.

You'll learn how to communicate two Arduinos via RS485.

How to develop the programming logic and the operation of several sensors? Several people have great difficulties in developing projects because they do not develop this knowledge.

The biggest problem with this is that they miss opportunities to develop projects, lose customers, and are prevented from learning other things because they cannot evolve. In addition to all this, we have great frustrations and, many times, we think about giving up our learning.

One of the ways to solve this problem is to use didactic and ludic resources, so that we can learn these concepts more easily.

Among the various features, we highlight the Arduino elevator. 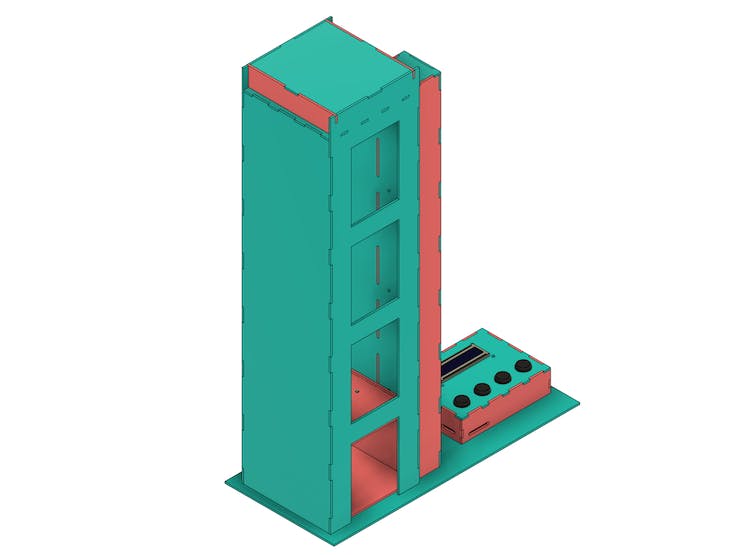 This Arduino elevator consists of the following electronic elements:

How does the elevator work?

In this project, the Arduino will be responsible for activating the elevator motor driver, controlled according to the desired floor by the buttons.

Each button installed in the structure corresponds to the desired floor, which when pressed, the engine will run until the destination is reached.

In this article, you will understand the assembly of the didactic elevator, as well as know its mechanical structure, which was fixed only by means of fittings, and if necessary, the use of glue to fix the structure is indicated.

What will you learn in this project?

Now, we will begin the complete presentation of the development of the Arduino elevator.

Let's learn how to make the Arduino elevator?

Are you curious to learn and make your elevator with Arduino? We will explain in detail the complete project of this elevator.

The elevator of this project is formed by several sensor modules and other electronic devices and its physical structure is the same as a 4-story elevator.

In addition, the entire structure has electronic components that guarantee the functioning of the elevator. Figure 2 illustrates the internal Arduino elevator region. 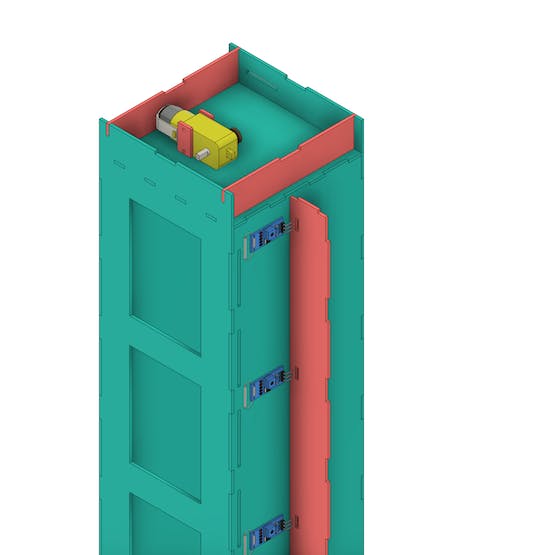 In its internal structure, it is possible to observe the 4 reed switch sensor modules, the DC motor. The other electronic elements in the control box structure, such as the buttons, the LCD, the motor driver, and the Arduino UNO.

The entire structure of the elevator was developed through finger-type fittings so that we can fix the parts with glue. 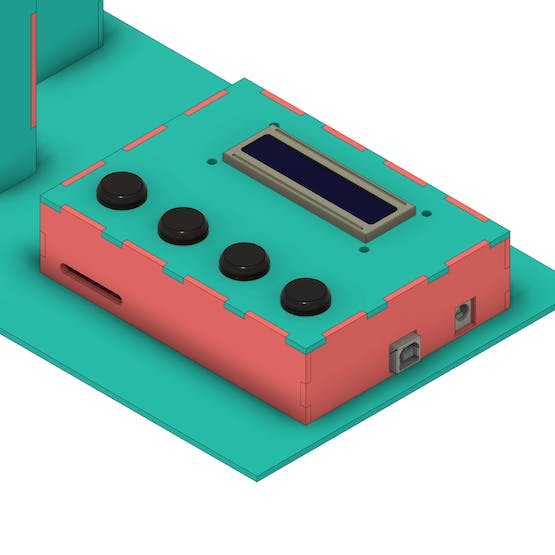 In addition to the Arduino UNO, we provide an Arduino for you to download and assemble your project. You just won this Arduino!

Use the JLCPCB Arduino Compatible printed circuit board presented below. 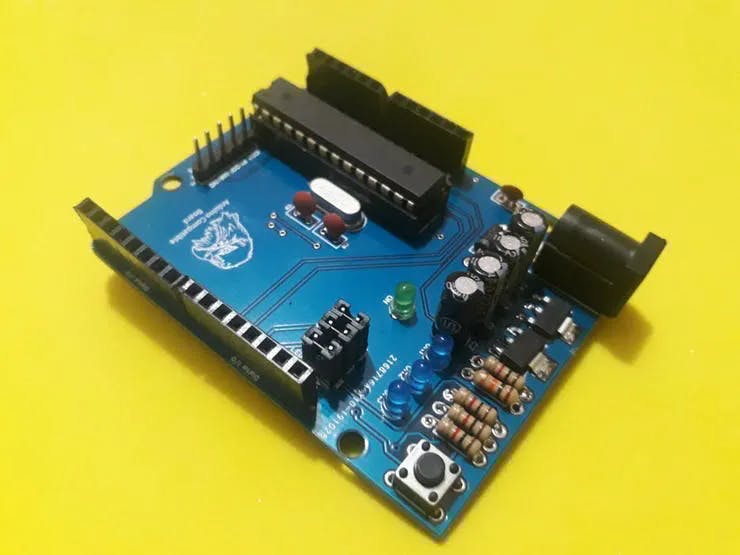 Use the JLC-RECE coupon,earn a $2 off discount, and earn FREE5 PCBs.In addition have other discount coupon with $18 discount for your other projects.

How does the control structure work?

The control case was modeled with some slits on the side, in order to facilitate the connection of the sensors and motors wires. The slots are shown in the figure below. 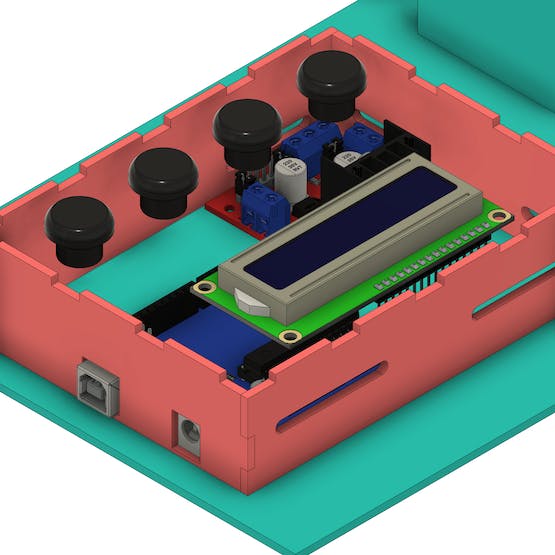 You'll learn what is the finality of standalone Arduino and how it is applied in real projects.
Project Owner Contributor

Hi, here is a shield for Arduino uno adapted to be plugged on Lego.
Project Owner Contributor

You'll learn how to construct your own Arduino laboratory.
Project Owner Contributor