How to light up your StereoNinja stereo microscope

f you've followed StereoNinja's previous logs, you'have seen that we have used a lighting setup based on a single IKEA Jansjö light.

Look at how nicely this PCB is lit by the Jansjö light: 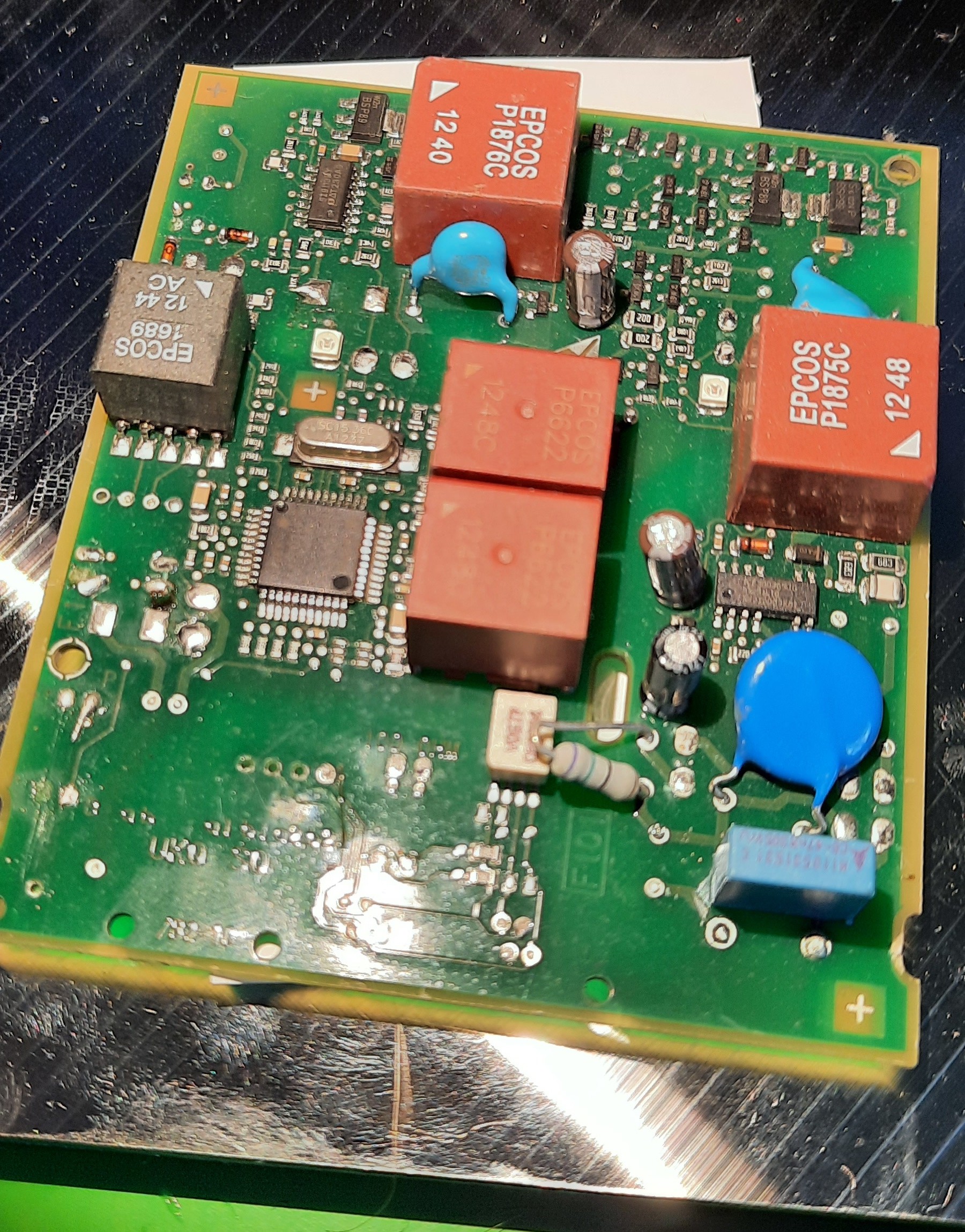 You can see the slight shadows, which add a little bit to the 3D effect. In general, our tips on how to light your board for StereoPi are:

This is how too long shadows look on a PCB: They will typically not add to the 3D effect too much, they will just hide things from your view. 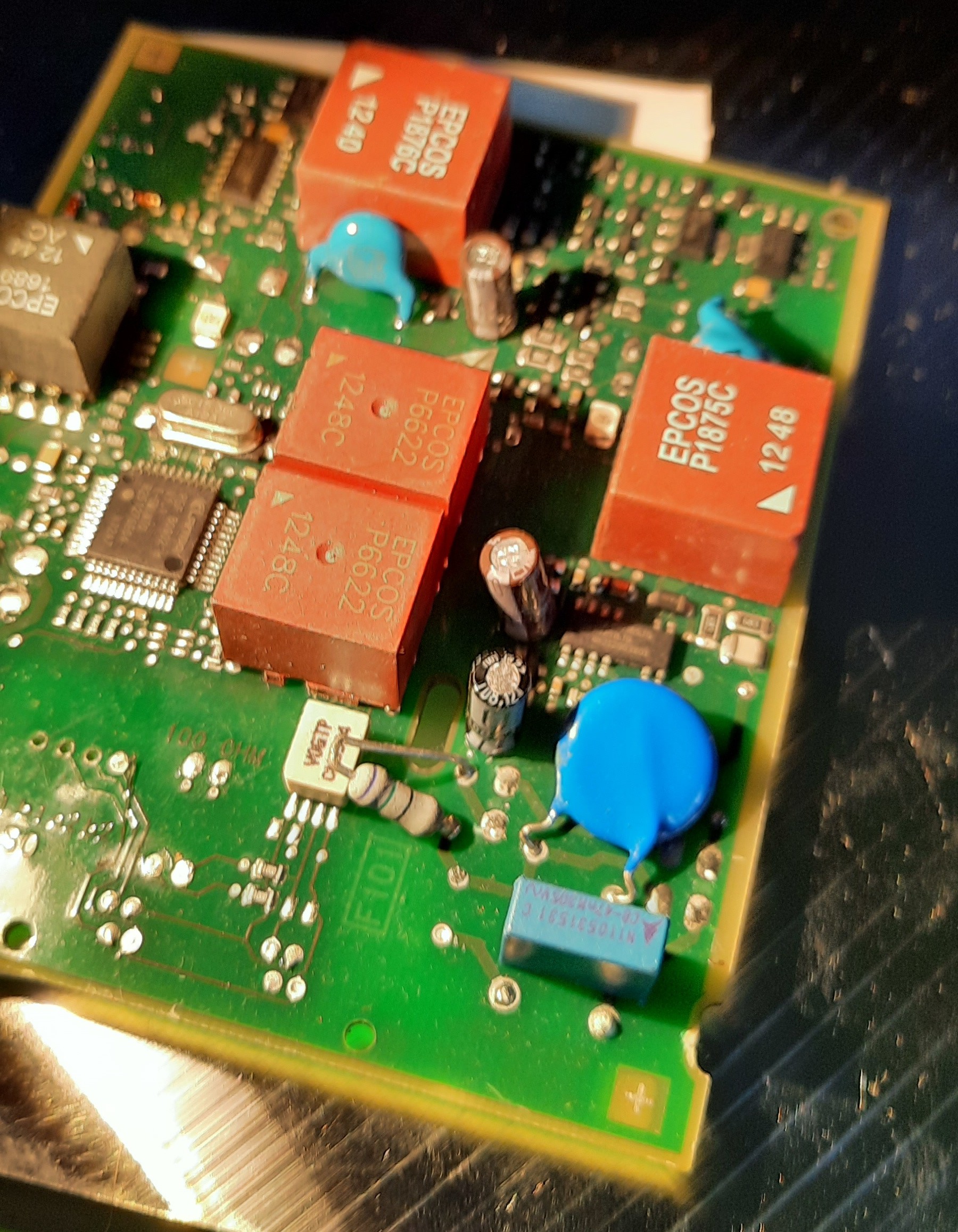 Or look at this image of our StereoPi where the middle part is lit just fine, but the shadows from the camera cable obstruct a lot of components behind them.

As a final note: We are working on an easy-to-do modification of the Jansjö lights so you'll be able to mount them directly on our StereoPi stand - in other words: In the future you won't need any more desk space to mount your lights :-)