E-paper displays are fantastic for visual art but not fast enough for video or animation. Yet, I wanted to animate something in black and white canvas in slow motion. So, I made this badge!

To build the hardware, two pieces of 2cmx8cm protoboards are glued side by side. Next, the XMC2Go board, LiPo battery, and 1.54-inch e-paper display are placed on the top of the protoboards. 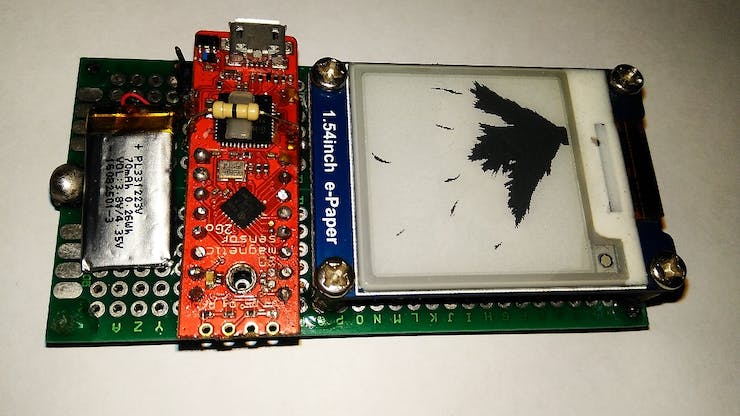 Inter-connections are made according to the schematic (below) and soldered with soldering iron. 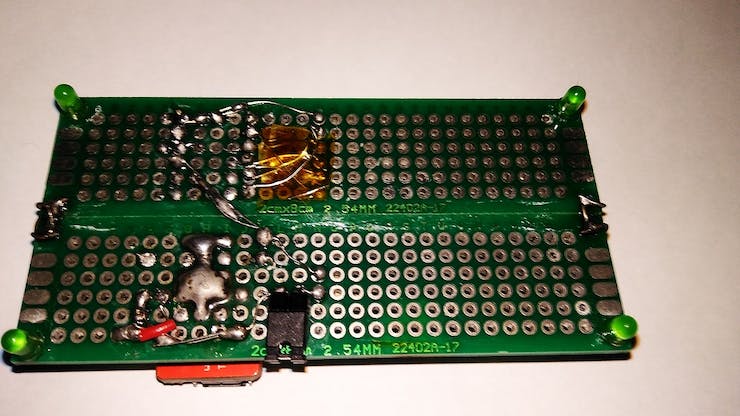 Soldering and interconnection on backside

Following updates are made later to the badge :- 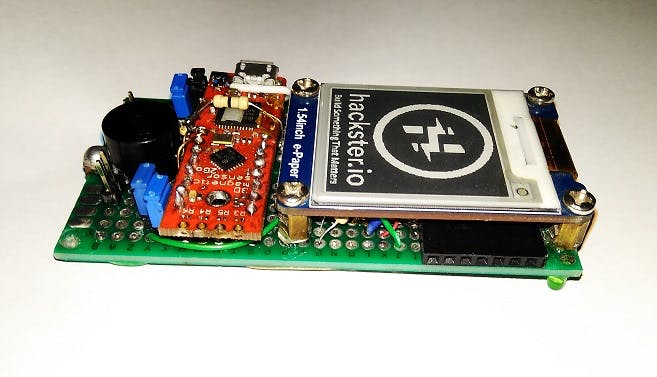 To program the system in Arduino IDE, the 2Go kit's board support must be added. This is done by following these steps: 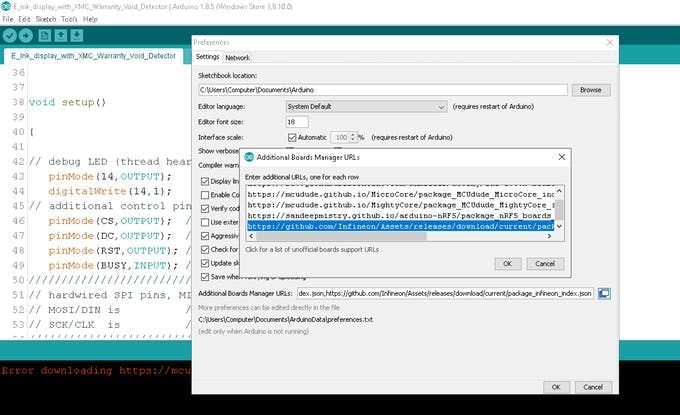 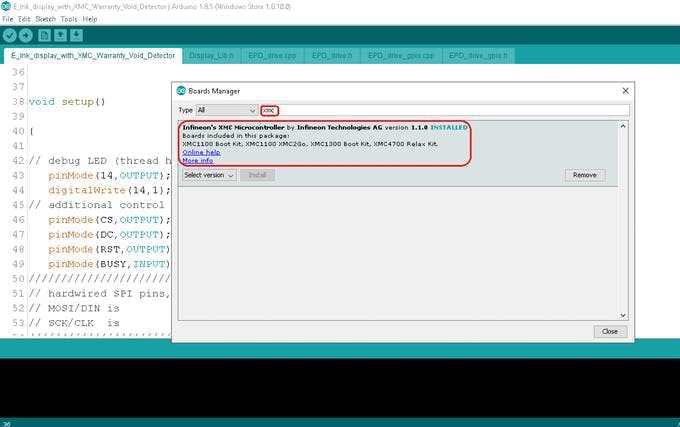 Install board files for version 1.1.0 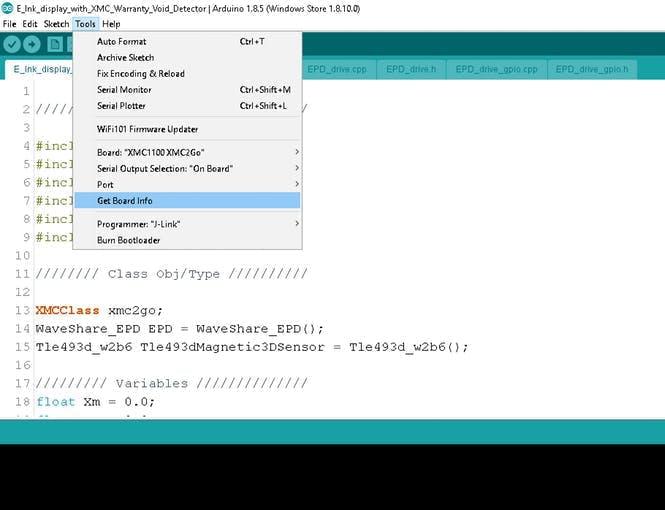 Following images are printed one after another to create the illusion!

Scroll to right faster to see the effect of animation. 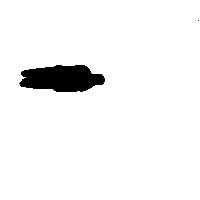 Monochromatic Bitmap images of 200 x 200 pixels are converted to code with Image2Lcd program according to following settings. 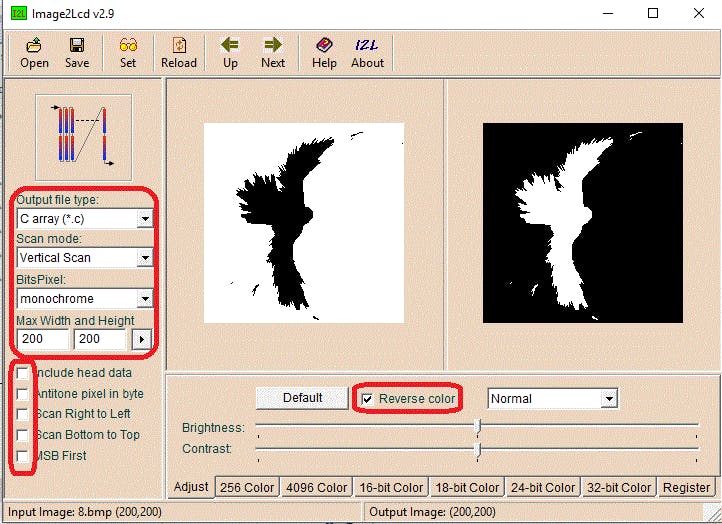 These settings are critical, any deviation from these settings (marked in red polygon) might corrupt/mirror/rotate image output. 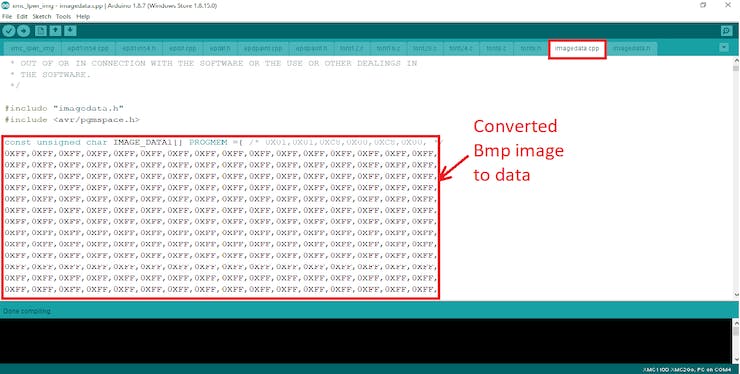 Each image/frame of 200 x 200 pixels is converted to hex data and copied to arduino IDE for flashing in the xmc1100 mcu. 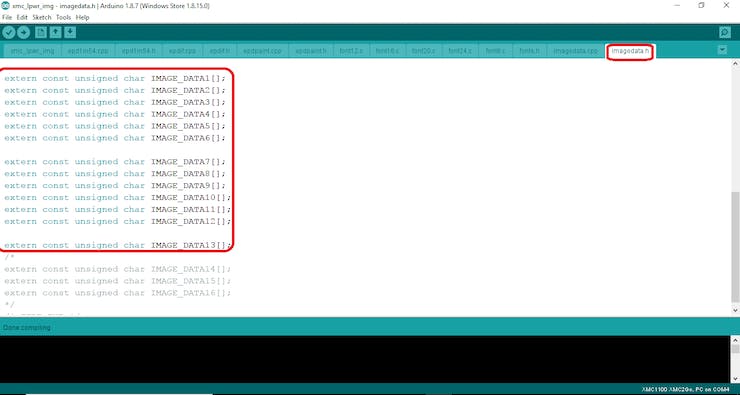 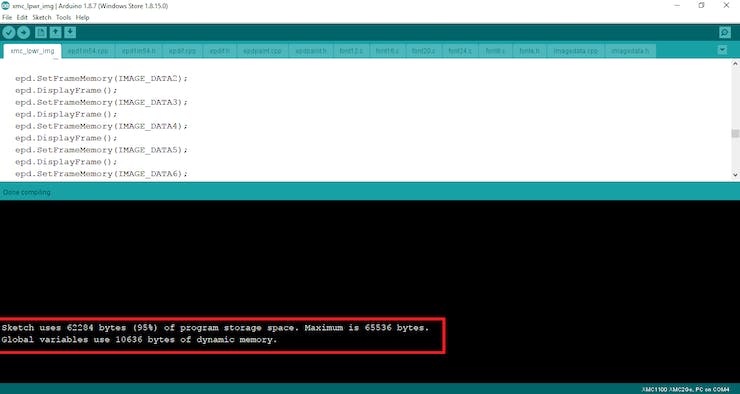 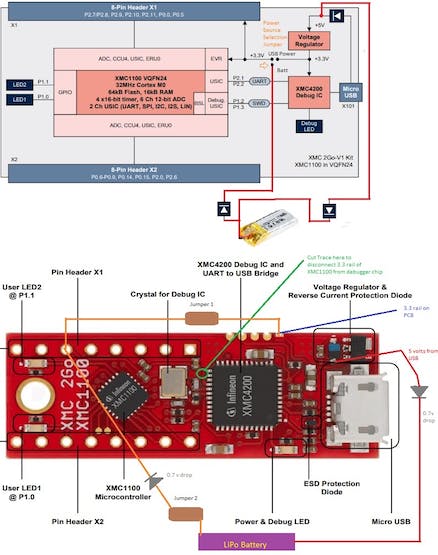 Power Selection between USB and LiPo

Badge Capabilities : Build Something That Matters

The badge says " Build Something That Matters " It's not just a badge. It will be used to make another project. The badge has following capabilities :

A simple guide for getting to know your Seeeduino v4.2 better, and to prepare your board for use with the Arduino interfaces.
Project Owner Contributor

A Raspi add-on board to solve a number of problems.
Project Owner Contributor

Yet Another Raspi Arduino Board

Is this winter without snow? Let's make a lot of snow!
Project Owner Contributor