Rachael got busy really quickly. She did web searches and located hundreds of Houdini images and read lots of Houdini lore, and was particularly intrigued by Houdini's side-line career of debunking seances while still wanting to believe that somewhere, some way there was an afterlife that could be reached. This fascination of Houdini's led to his pact with his wife Beatrice that should he die first he would try his best to reach her from "the other side". They established a code phrase between the two of them so that the authenticity of the contact, if it should occur, could be verified. There was a song that Bess Houdini would sing on stage; the song was "Rosabelle", and the Houdini's considered it "their song". The words Houdini was supposed to use were he able to connect from the other side were "Rosabelle Believes"; thus this song became the music that Rachael wanted the altar to play. The seance-debunking and medium-busting habits of Houdini led to Rachael's inspiration to include the crystal ball on the altar as well. 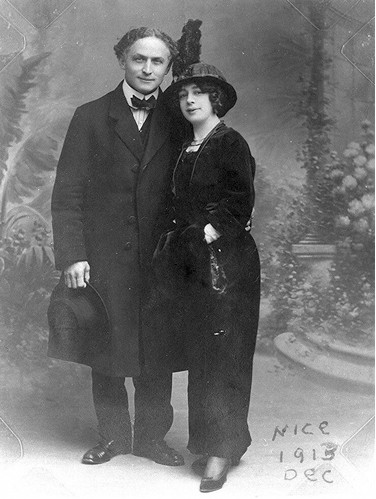 Houdini was most famous as an escape artist, so the falling chains would be a must-have, of course. Rachael was able to find some lightweight plastic prop chains that looked great from somewhere, and she wanted those to fall on one of the RFID triggers, and reset afterwards. 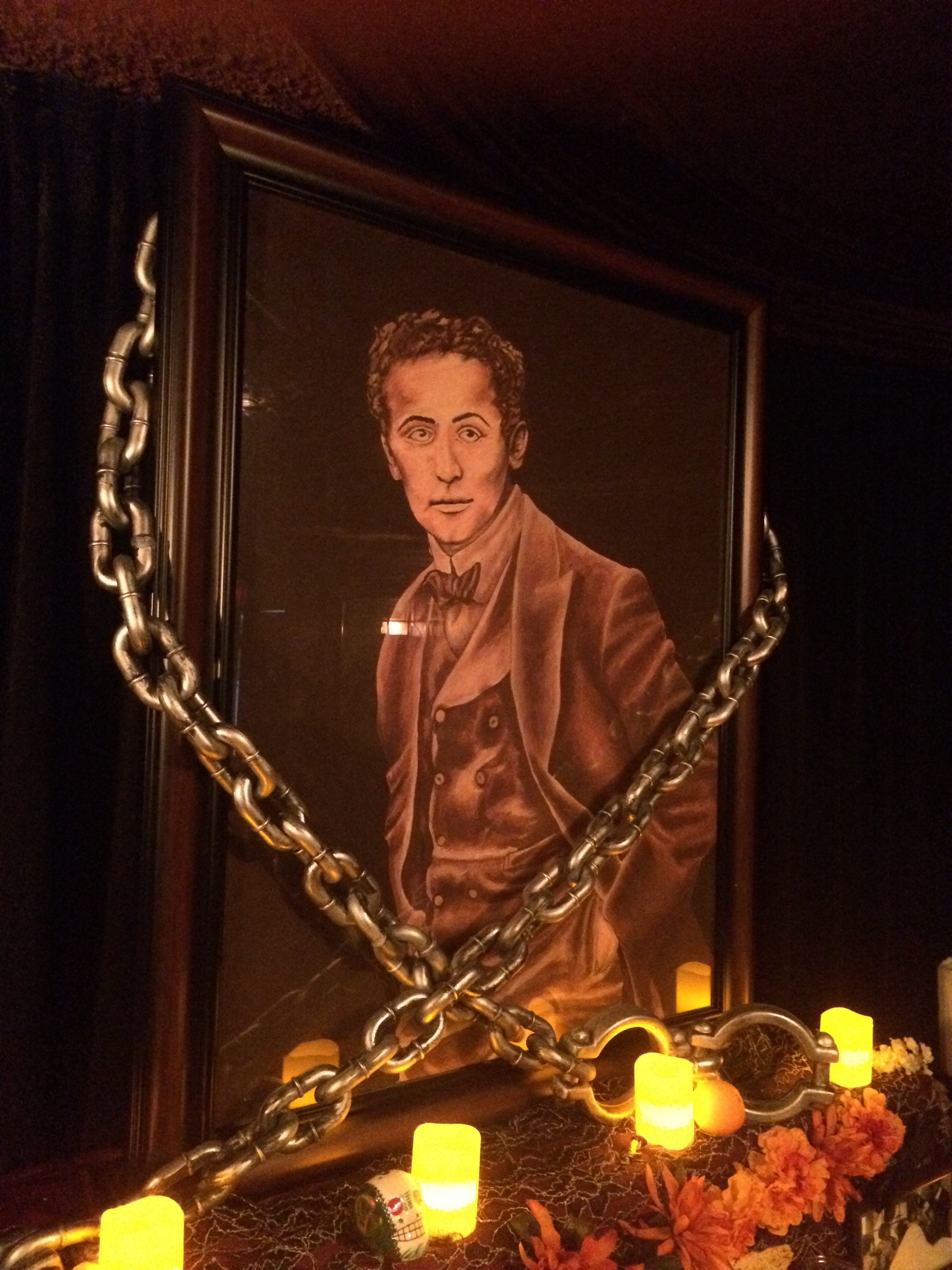