So I was easily able to set up the arduino IDE, however I've come across a problem with the ezDisplay set up. While doing the instructions listed in the SETTINGUP.md in Step 2 I tried to install the latest version and got the following error:

Which I am a bit confused by, I tried using the version that he used in his instructions, aka version 1.4.1 and received another error. I'm not entirely sure what's going on but I am unable to see the exact same image as seen in step 3 of the SETTINGUP.md. For comparison, these are the images versus what I see: 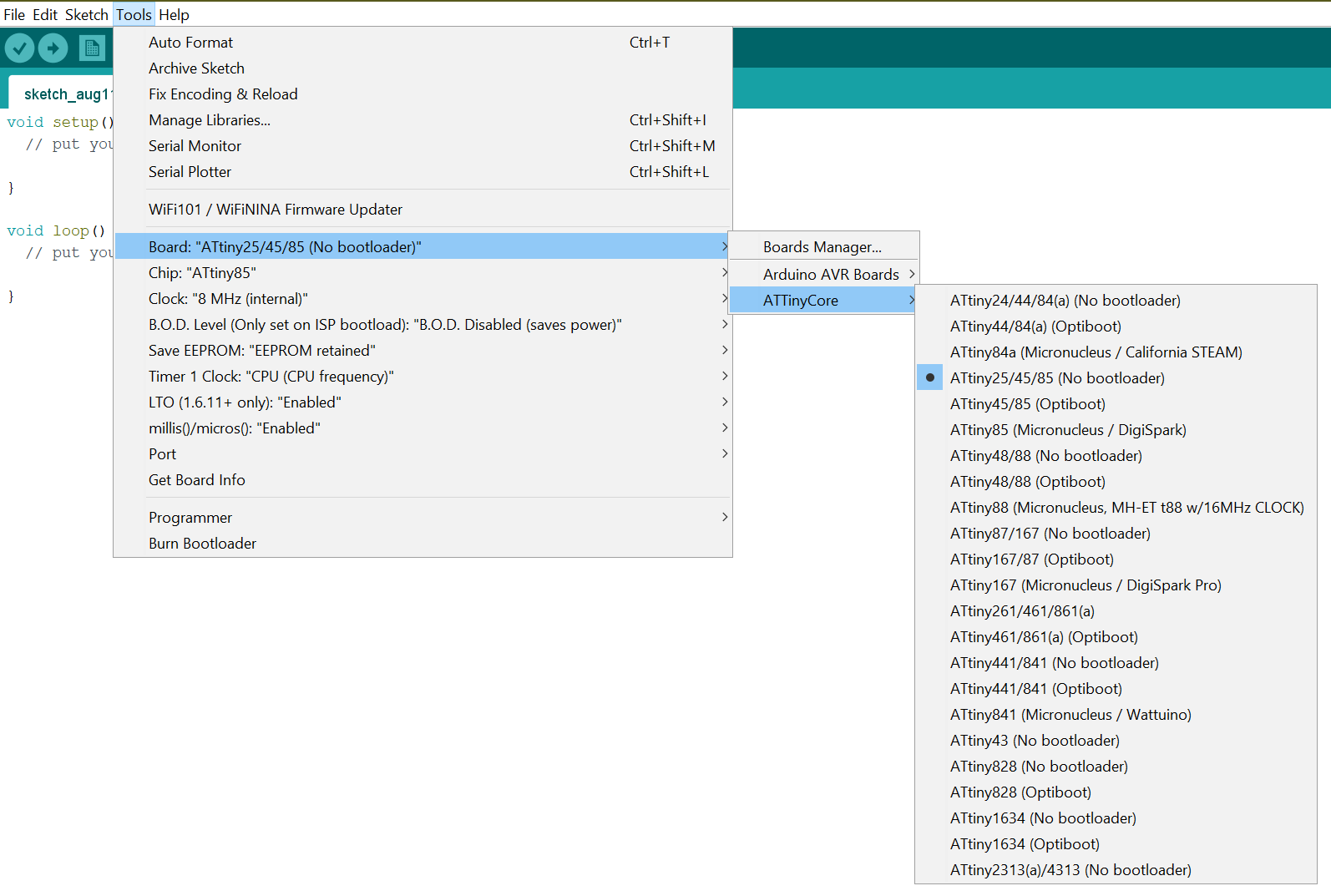 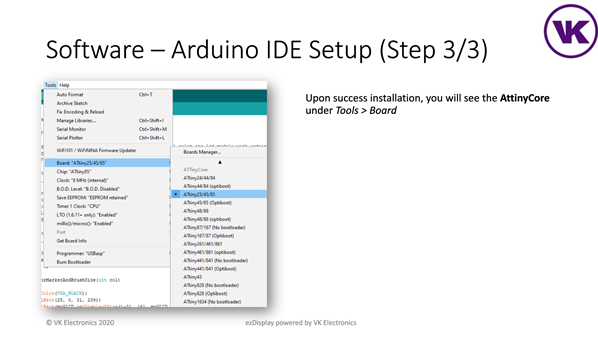 However, the code appears to be mostly working. The issue now is the maximum bytes:

The first error looks like it's part of Arduino IDE and not due to any library. Not sure what causes it though...

Also glad we worked out the flash space issue.