TLDR: REDACTED is the first bipedal robot with an actual fully open-source software AND hardware stack.

Almost all papers I've read promise to "eventually" publish the code that actually controls the robot. To my knowledge, there is still no project that allows a "quick start" for bipedal robot controllers.

This is why I developed REDACTED, an all-in-one software stack that is fully open source and allows any (Linux :) ) user to get a bipedal robot up and running within minutes. You can even control it with an interactive Web UI or a Playstation Controller!

I tried making the code base as flexible as possible, allowing changes to the leg design in a matter of seconds without having to recalculate everything by hand.

This will allow virtually anyone to get started with further development of such robots, just experiment with them or even get it walking in real life, because I also provide drawings, a BOM and assembly instructions for a full bipedal robot design that can be controlled by the exact same software (still work in progress).

Project choices and the mission

As stated in the summary, my goal is to provide an open solution to the bipedal walking problem, in order to give others a starting point and source of inspiration. This includes hardware designs, drawings, assembly plans, a BOM and the full software stack to make the robot walk. The repositories will be updated as I continue the project, so you will also have access to more advanced features / the full humanoid when I get to that part.

The original reason for starting to learn about humanoid robots was that I wanted to develop better and safer rescue forces for any kind of natural disasters or situations where humans risk their lives to save others. This is the long-term goal and I'm still in the early stages, but I at least wanted to share my vision and motivation for this project. The bipedal platform I am currently developing will be expanded with an upper body soon, but I figured the walking part is already a project in and of itself.

As you will find out below, the project is split up into Hardware and Software, both of which are elaborated on below in a mostly chronological manner. First some explanations, though:

I did extensive planning of the hardware building phase, including assembly plans, drawings for all parts of the servo and simulations / FEA for all servo parts using Ansys Mechanical, as well as a detailed BOM for every part in the servo. This is also where you will find cost estimates, if you are wondering about that. 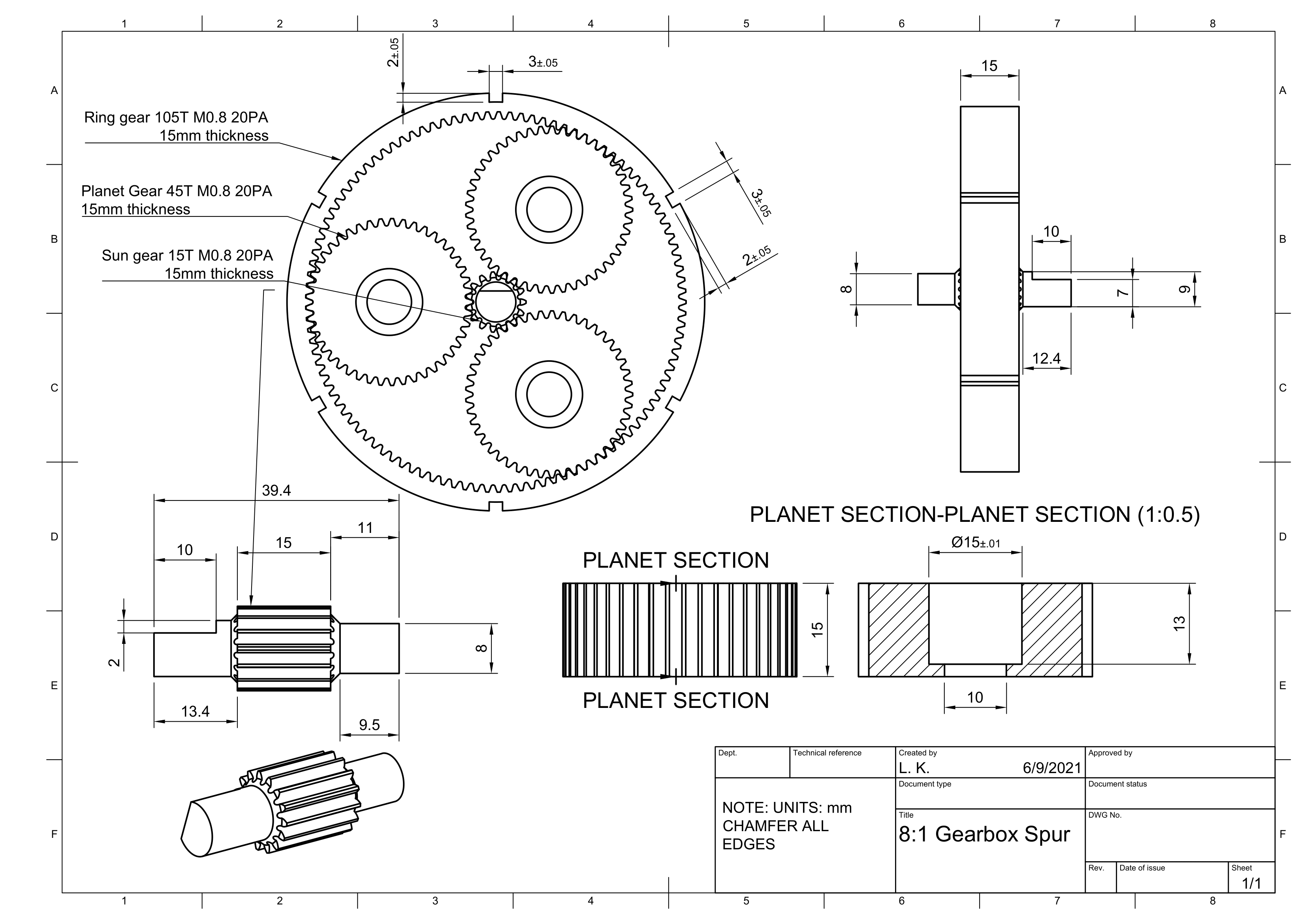 Simulation part, containing Gazebo config files and plugins
Jupyter Notebook containing the calculations and experiments I made to learn MPC

What I like about this, is that anyone can take this code base and do whatever they want with it, and I think I would have liked that a lot when studying this, especially for the following reasons (in no particular order):

Your contribution is appreciated! Why has there been no updates for 3 months? The upper body is greatly anticipated! Please post a reply.

You are a beautiful person. Please continue being your amazing self. :)

Amazing!! Thanks a lot for sharing your code, it's highly appreciated!

A real-time creative coding environment for robot arms. For painting, performance, and other kinds of art.
Project Owner Contributor