A project log for Hello, my name is: a wearable name badge

A programable and wearable electronic name badge that scrolls a name over several LED matrixes.

With my prototype working, it was time to make everything integrated! Admittedly, this is still the hardest part for me, I'm still very new to EDA and PCB design. I tried my best, and made sure to have traces be orderly and tidy. I went through a few versions of my designs, switching from just two matrixes to three so the text could be read better.

One of the harder things to actually settle on was typography.  I wanted things to be readable at a distance, but also be interesting. I went through several typefaces and different font styles, but decided on using Coolvetica and Graceland

If you're wondering how I was able to import or use these fonts with my EDA, I use a tool by GFWilliams called SVG to Eagle. Simply put, it takes the SVG file uploaded and turns it in to useable line segments that can be imported to a library or directly on to a board. 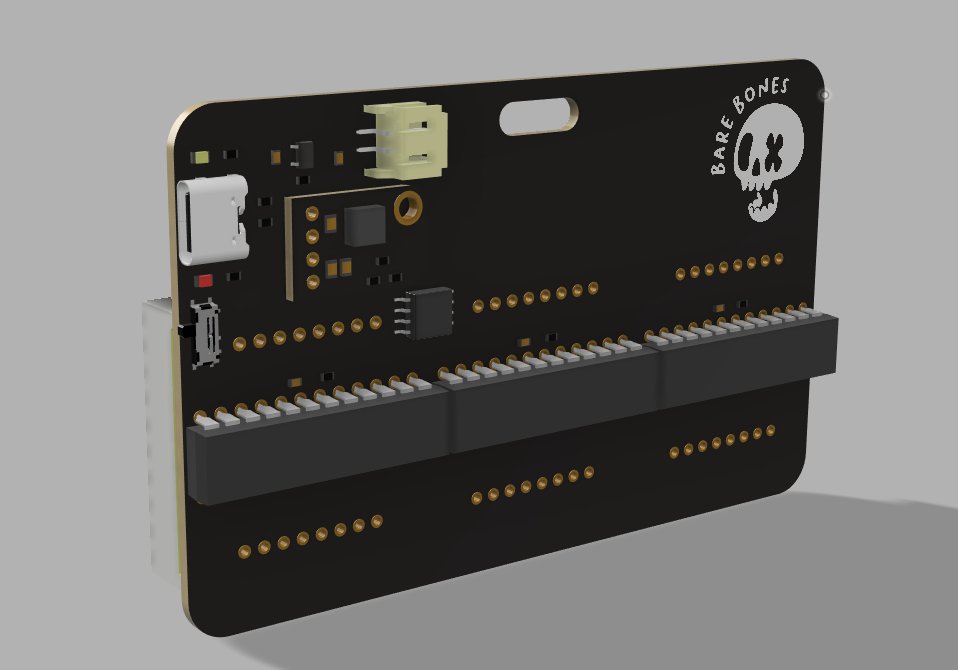 After crossing my T's and dotting my I's, I was ready to submit my boards to fabrication!

Then, shortly after that, I had realised I made a mistake. My matrixes were oriented 90 degrees clockwise of where they should have, and my boost converter had a horrible feedback path and inductor choice that meant it wouldn't work.

If you're keen eyed, you'll also notice that my renders have a module on it and that I'm using DIP MAX7219's instead of a much less bulky SMD version. The second is easy to blame on the chip shortage, at the time of writing, some suppliers have a 52-72 week lead time on the MAX7219 SMD version. The module that appears on the renders is a small boost converter offered by Adafruit based around the TPS61023. For the size, it's incredibly efficient, and still fits within my current requirements too.

After consulting the drawing board again, and grumbling about my own mistakes, I was ready to submit the gerbers to fab for hopefully the last time! I chose a new PCB manufacture called PCB Buy since they offered pink silk screen, something that's very unique still. They're also one of the few companies that really let you customize your boards for a small fee. I chose to make the back black and then the front pink to test their capabilities and quality. I'm really impressed to be honest!