Challenging myself to be healthier! Having fun while I'm at it!

Over the last week I focused on logo design for the iOS app, and for the website. I had a lot of fun browsing Dribbble for inspiration and art direction. I made around 21 variations, which one is your favorite? 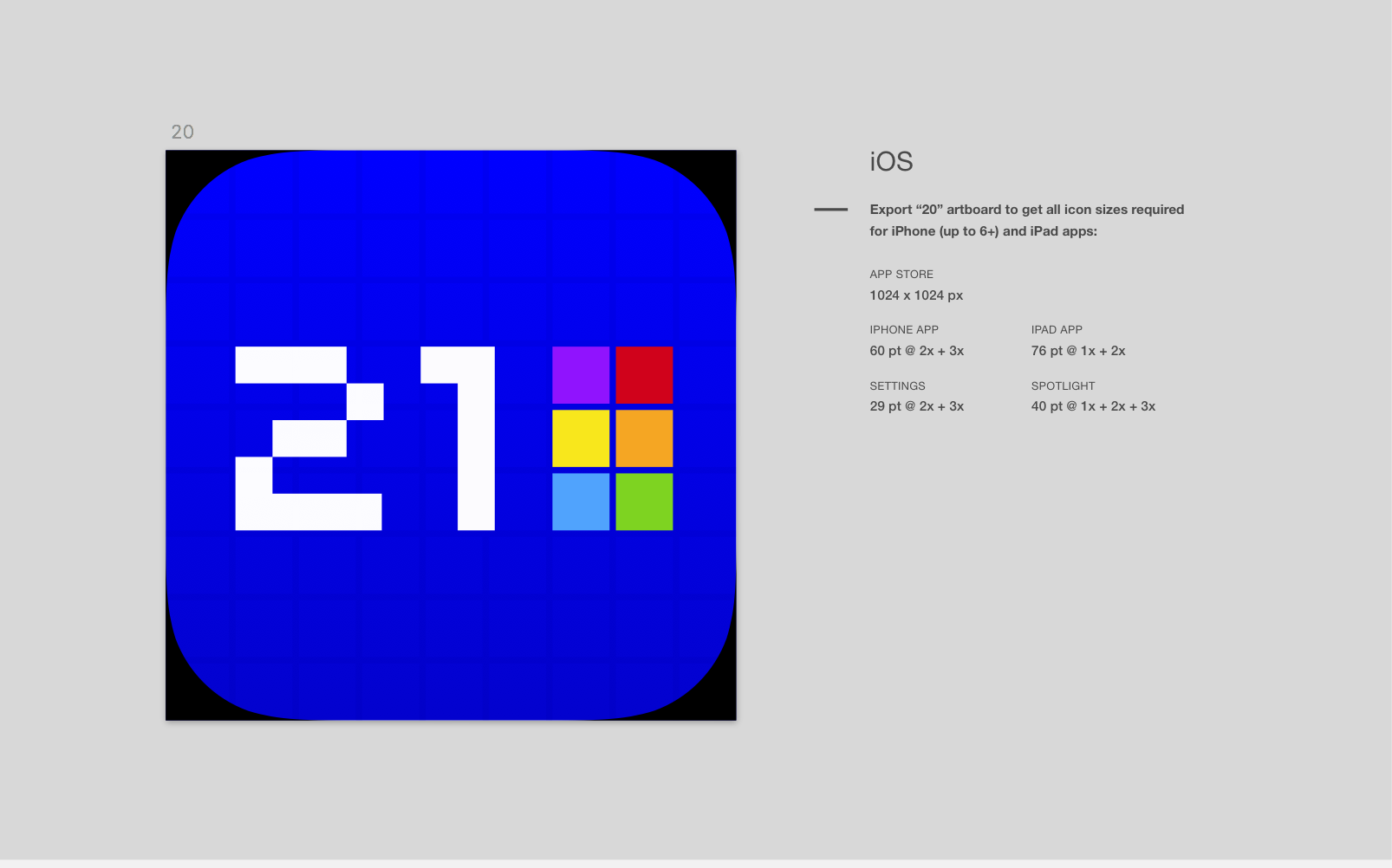 It features a super light grid in the back, and a colored square for each habit I'm forming. The bold blue background with a slight darkening gradient stands out on my phone.

These files are now on github in the design folder!

In addition to updating rect-native (which took hours), I added some new features and refactors.

Parsing JSON on embedded is troublesome!!!