A 3D printer that I described as "The FULL Coverage, Extended X, Pro Max, Ultramatrix Solution".

Thus I went around to see what my options were. My first find was the copper Volcano V2 block (modelled above) where I could get 10 for £15, followed a little later by an Ender 3 high temperature kit that comes with a copper plated nozzle as well as the heatsink and bimetal heatbreak. 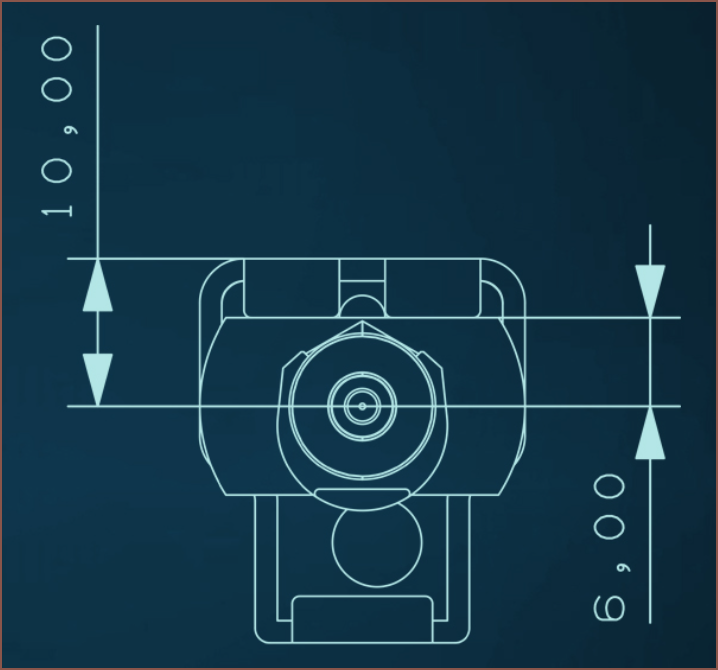 On this block, it's 10mm (including sock) wheras the CHC is 6mm. Speaking of silicone socks, I just found out that the max temperature of them is around 300C these days; I thought that it was 260C.

What I like about the "Volcano V2" (VV2) was that it finally eliminated those annoying 2 screws that clamp the heater cartridge. I've never been able to get them off, but more importantly, they increase the distance between the orifice and the edge. My main concern was that 300C thermistors don't usually come in beads, but conviniently, there are M3 versions. 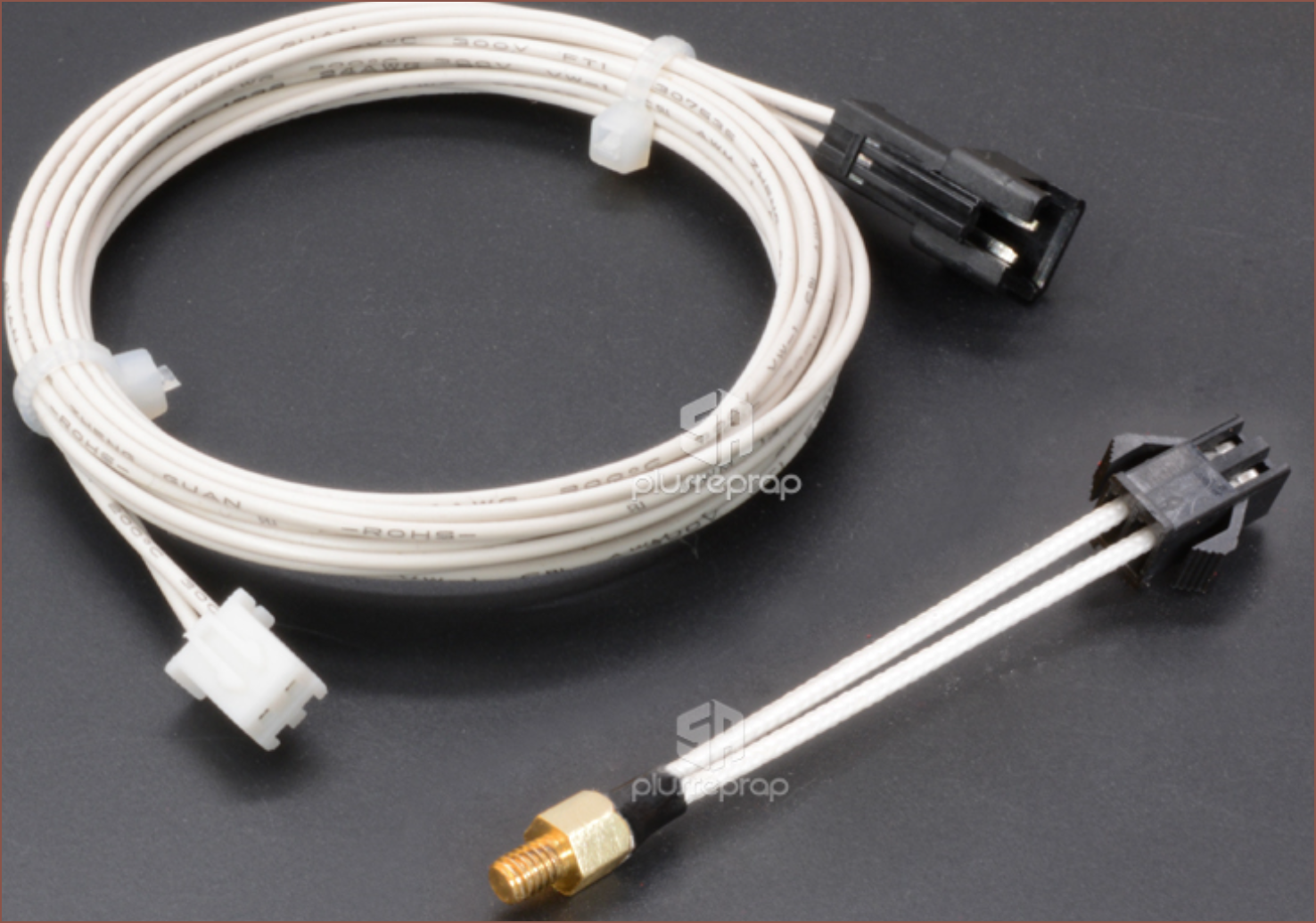 I also did some research into thermocouples, PT100/1000 and the D500 thermistor, but apparently polycarbonate doesn't usually need over 300C to print so I cancelled that research tangent. 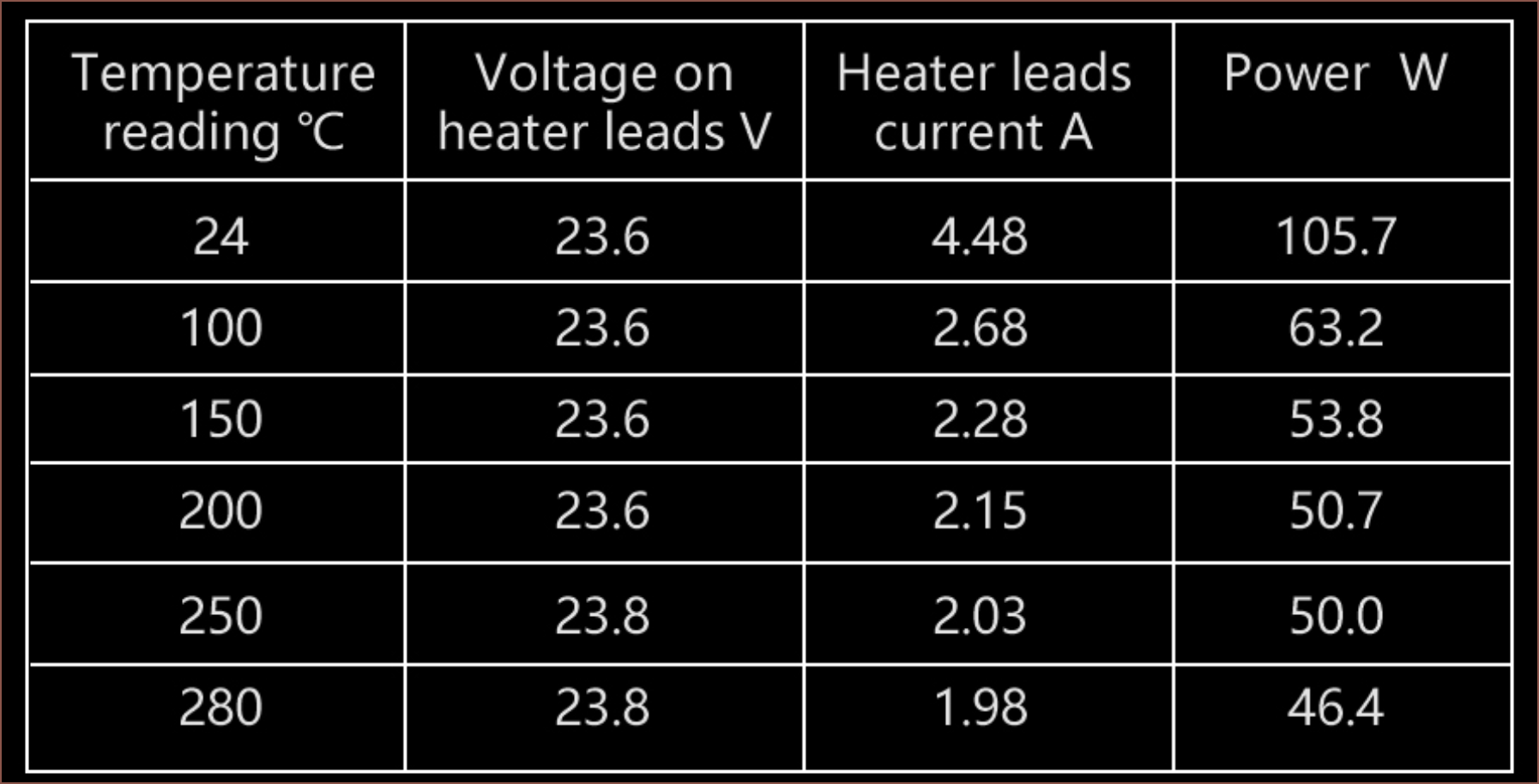 Lastly, one other benefit over the CHC is that there should be more cross sectional area between the block and the melt zone extenders.

The CHC is nearly £129 more expensive than the VV2, and I'd need around 18 (8 and a spare for each of the two SecSavr's), so an extrapolated difference would be £232. That saving could go towards the Milling Tool, BTT's fancy new Mantra M8P I'm probably going to use if the price is right or another project, and I'm fine with using a melt zone extender if I really need to get a higher angle for non-planar printing. Thus I quickly got to work modelling the changes needed and it took probably an hour.