Connecting Raspberry Pi HATs wirelessly, PiSquare an RP2040 & ESP-12E based board. PiSquare will be launching on Kickstarter on 1st April 2022

Recently PiSquare was announced by SB Components UK Based Raspberry Pi Design Partner, which is an amazing solution for connecting Raspberry Pi HATs wirelessly, which seems amazing and useful too. PiSquare will be launching on Kickstarter on 1st April 2022, with 55% Off for Early Bird i.e. £9 after that it'll be £14 which is 30% off, you can follow PiSquare by clicking here to get instant notification when launched to grab these discounts before it ends. 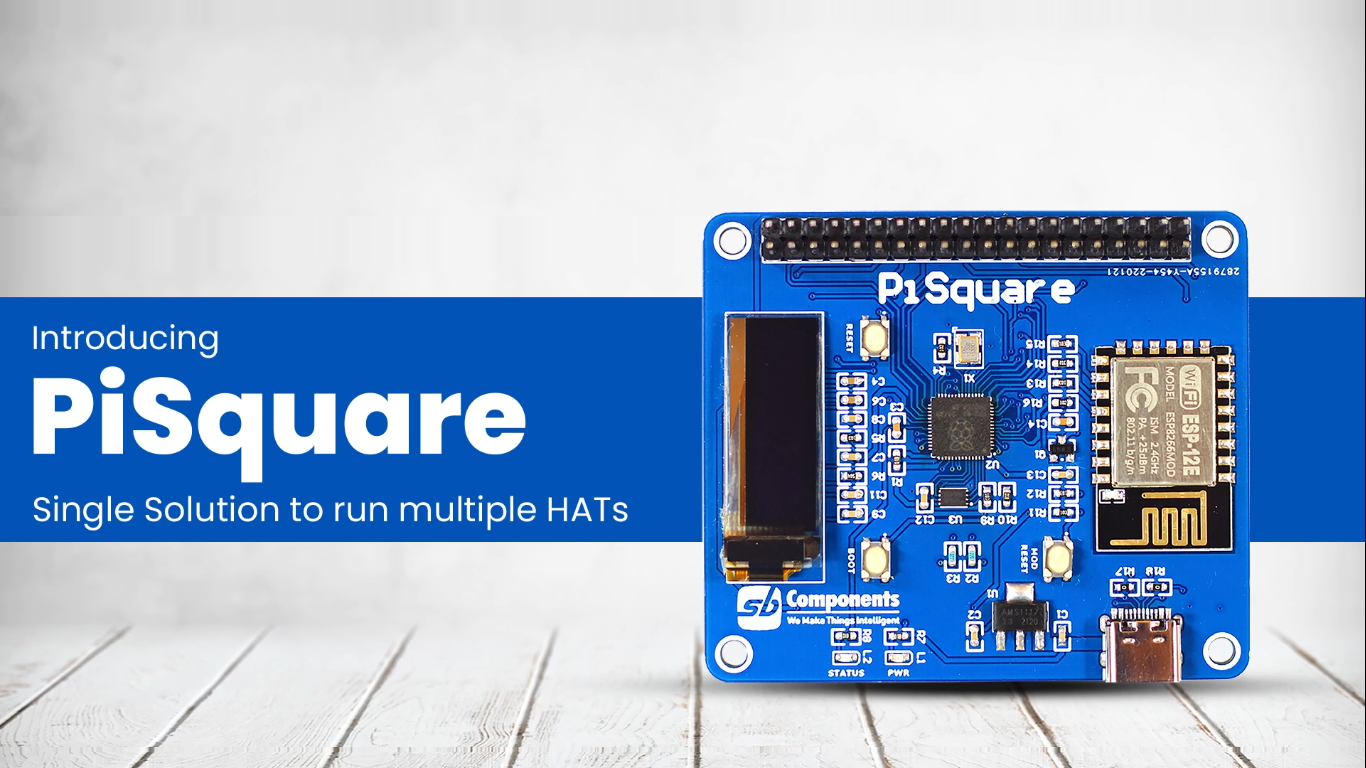 With PiSquare You can create the server from Raspberry Pi and run as many HATs as you like as a client to run multiple Raspberry Pi HATs, You can also make the PiSquare a client and run it as a master for all the other PiSquare as much as you want, Run any HAT on single PiSquare and control it via your phone, Make two Way communication between the client and server from PiSquare 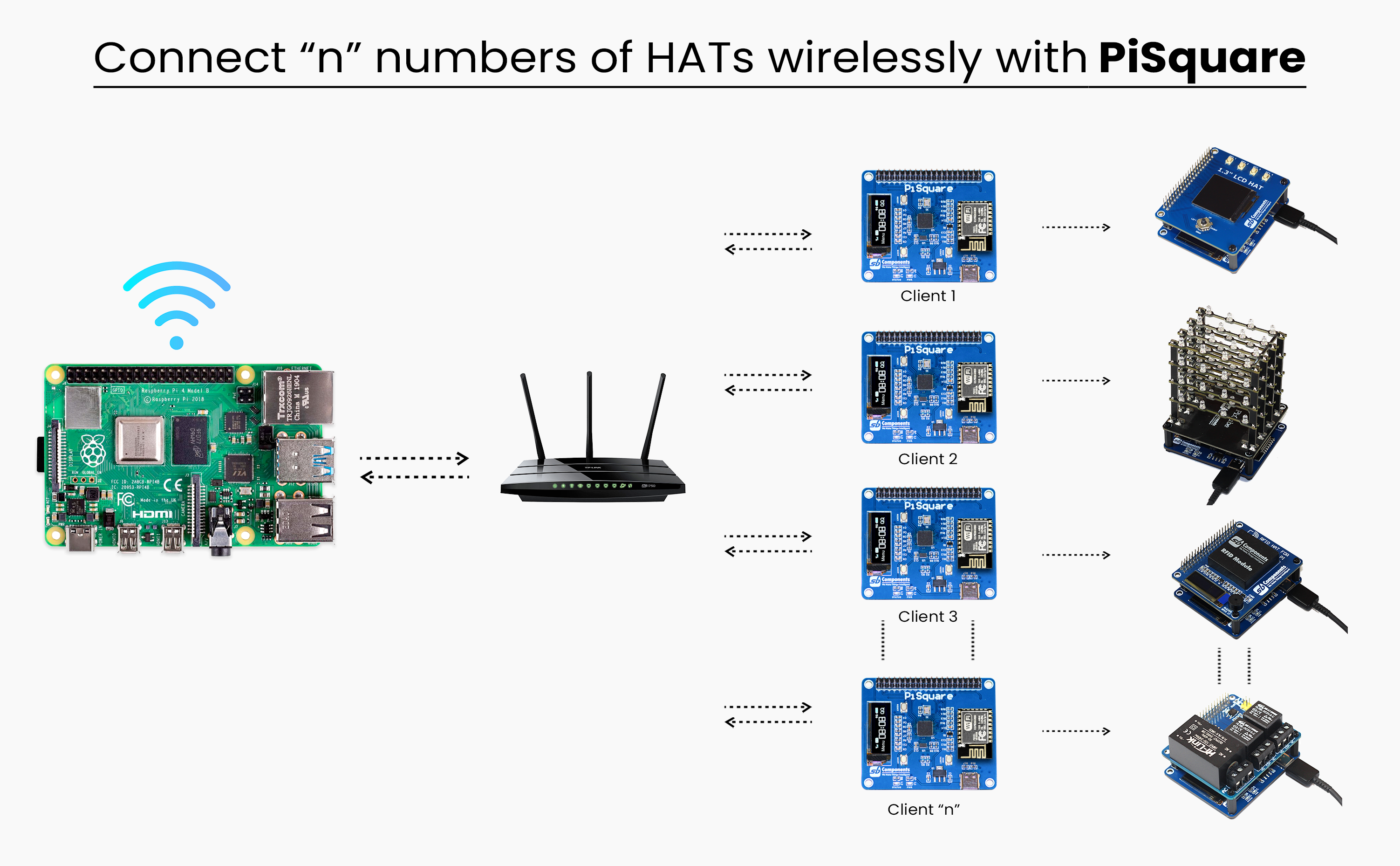