Simple, inexpensive bird feeder that dispenses peanuts in exchange for dropping stuff in a hole.

Apparently got scooped by the media - not ready to share yet.

Puy de Fou Park in France: More of a stunt than a sustainable effort, but very cool. 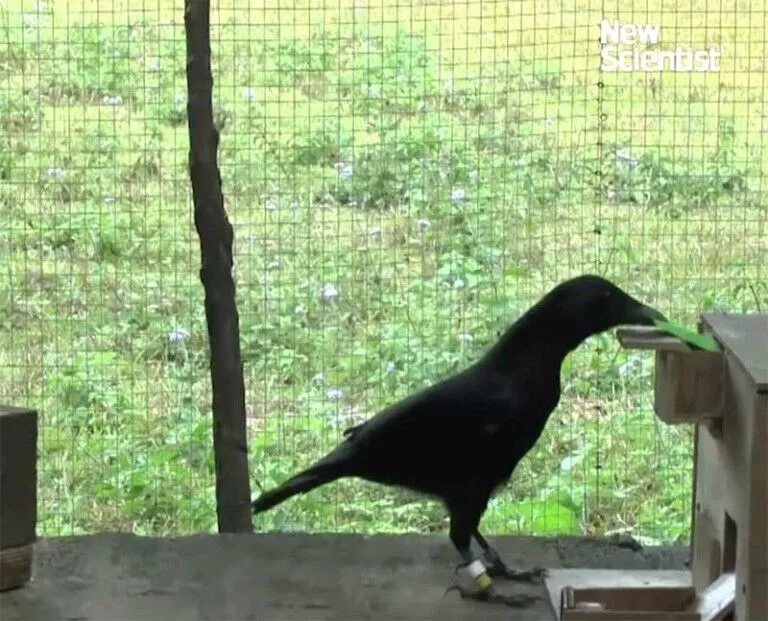 The Crowbar by Crowded Cities: https://www.crowdedcities.com/

Wishful thinking by a Dutch Startup. Design looks nice but does not appear very functional.

Open source project based on a Dutch entrepreneur's idea. Latest version ncovers food instead of dispensing it.

The Crowkit: Looks like an old, discontinued project. There is footage of crows using it as intended.

Real accomplishment getting wild magpies to exchange bottlecaps and other items for food. This project really got me started on my own.

Other than Forsberg, one of the few successful examples out there. Huge contraption, but if I had my own yard I'd build big too :)