The best of resin with the best of filament; is such a 3D printer possible?

Originally, when I thought about using servos, I planned to use 2 -- one for each arm. However, once I got to thinking about the torque requirements for keeping the LCD down and problematic powered-from-off states the arms could be in, resulting in component damage, I wanted to revisit the idea of using 1 motor for both.

The idea I had going into it was some kind of incomplete gear solution. 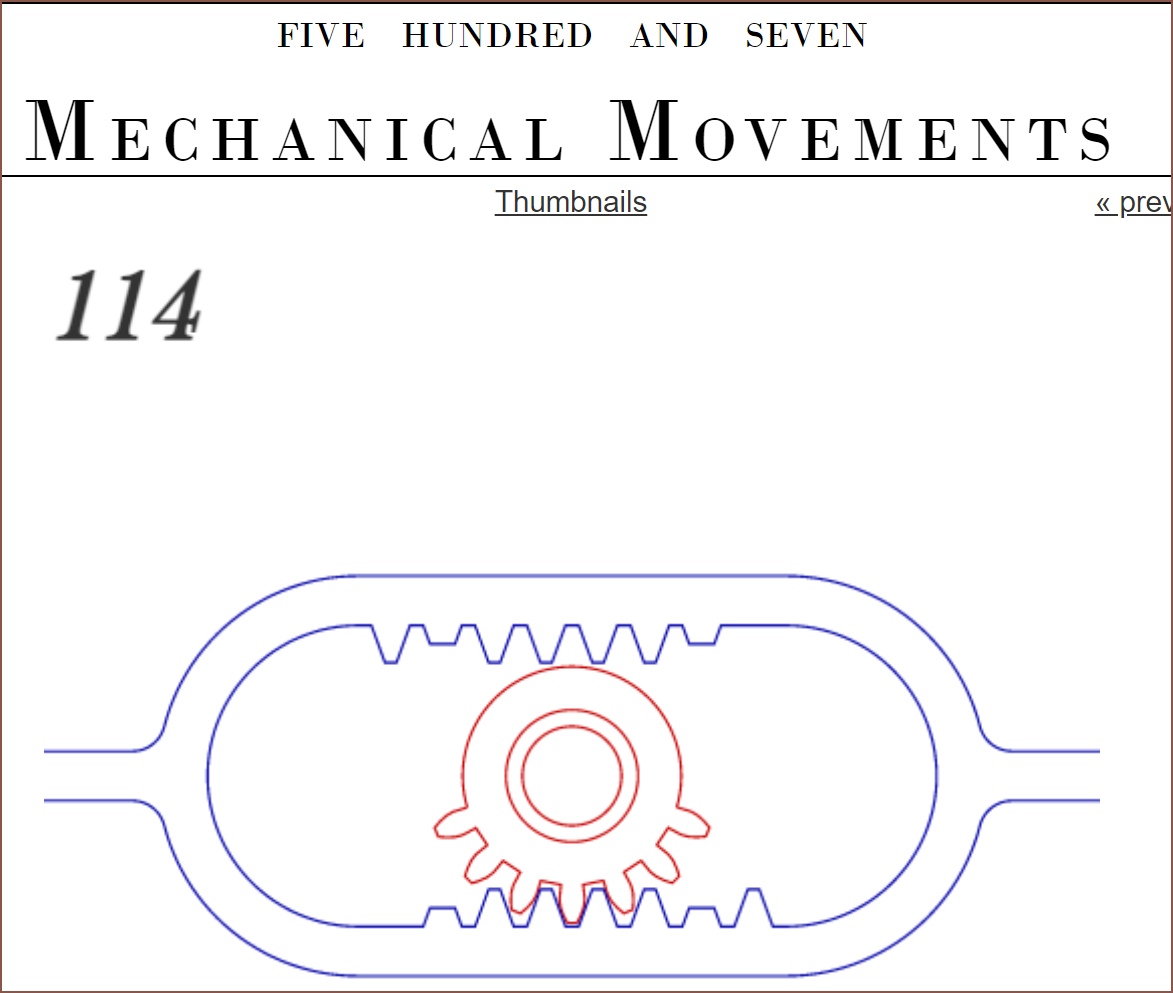 I was worried about the modelling complexity (and that's the reason why I had the servo idea instead of using a stepper), and I didn't like the idea of relying on magnets to keep the panels up when the drive gear wasn't in contact with the driven gear of said panel. Additionally, I may need a high torque motor to prevent the LCD panel being pushed back up.

The track has 2mm long horizontal sections after a movement for lower tolerance requirements of the servo. Additonally, I'm thinking of moving the servo somewhat slowly (180 degrees per second) to cut on noise.

[A] A solution has been mentally computed.