Using a port of ChibiOS for the Teensy 3 series, my goal is to run it on Teensy 3.6.

I also tested chDataSharing which ran as expected. It is deserving of more discussion since it reports stack usage per task - a useful debugging tool. 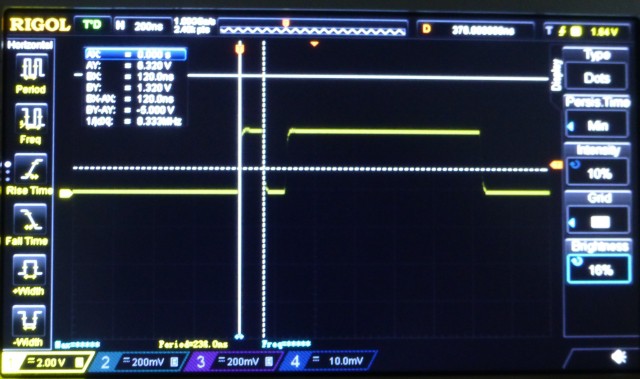 The above is for the narrow pulse. Look at BX - AX for the pulse width. Below is the wide pulse measurement. Read the same datum. 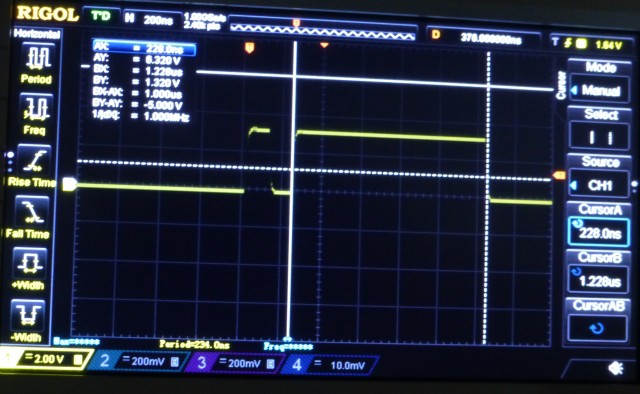