From the Arducorder towards Iteration 8

It's been two years since I developed the Arducorder Mini, and I have found myself brainstorming about what a next model would look like over the past few months. It feels like it's time to work on the next iteration of my open source, handheld, pocket-sized scientific instruments -- Iteration 8. 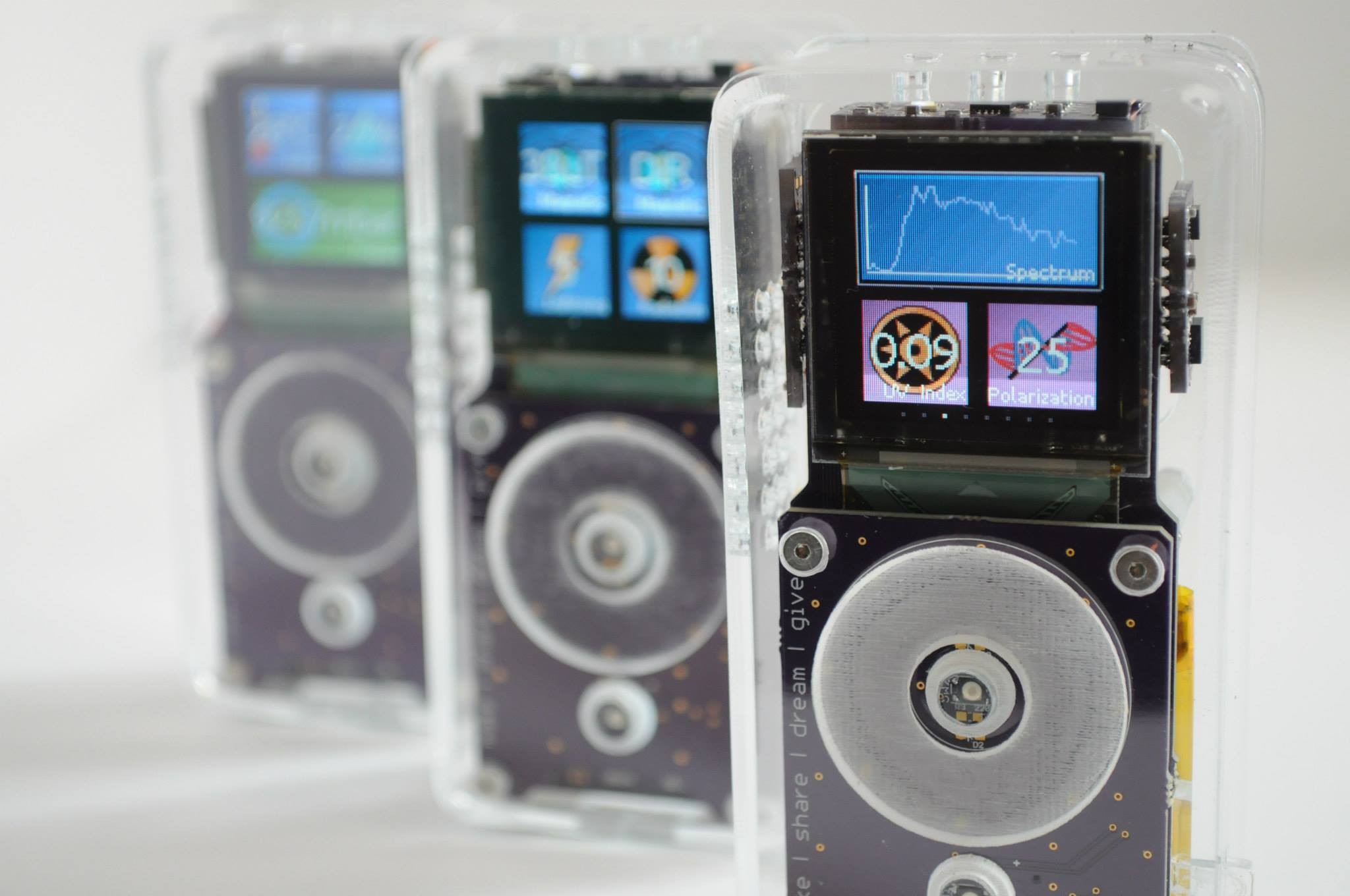 The Arducorder Mini was a substantial undertaking, and turned out exceptionally well -- it's personally my favorite open sensing project, and I very much enjoyed the development process, and getting to see the final product. I'd like to briefly describe what went well with the project, and what could use improvement: 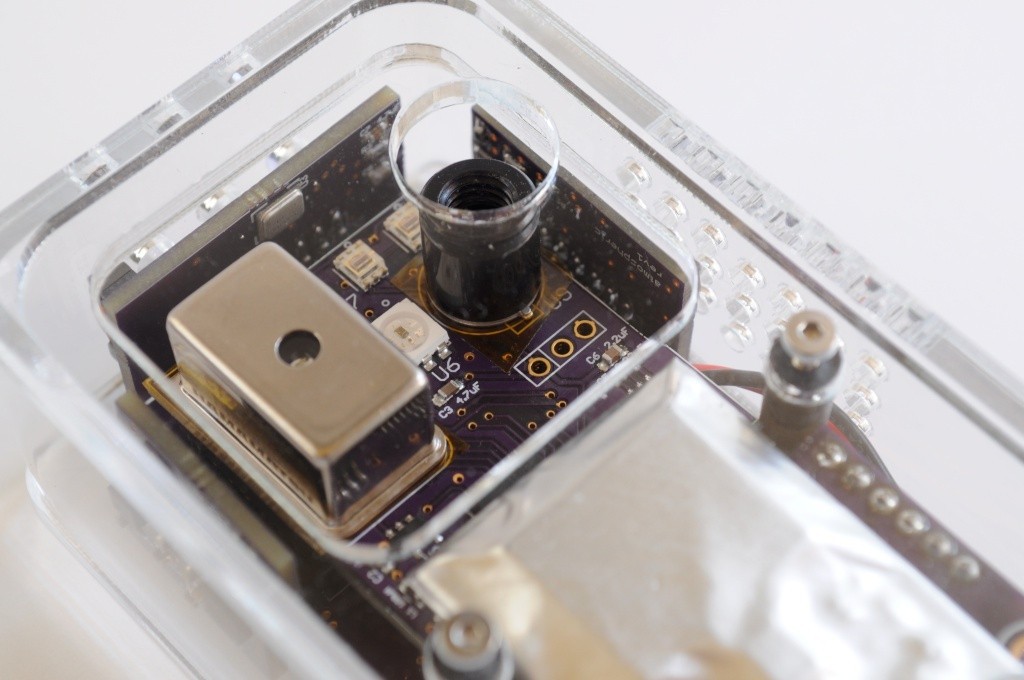 Arducorder Mini: What could have used improvement

Many aspects of the project worked very well. As with all experiments, there was room for improvement: 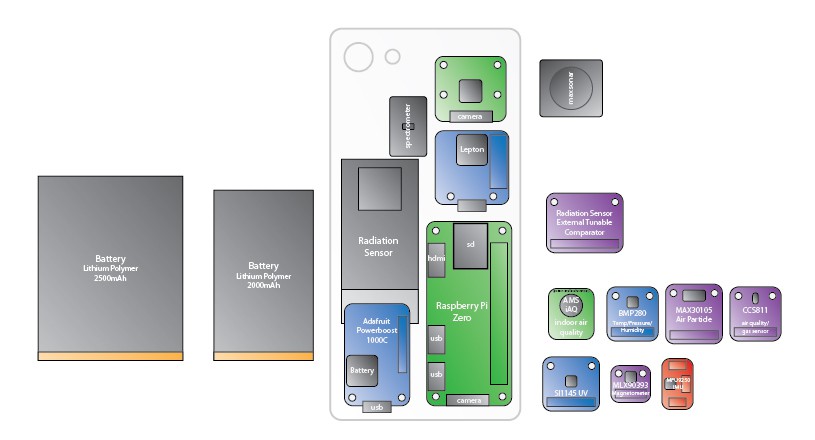 A first roadmap for the next iteration

I've assembled a first-pass at a roadmap for building the next iteration, that hopefully embodies many of the design principles outlined above. The significant differences in design principles from the Arducorder are:

It looks like an exciting (and hopefully tractable!) project, and it'll be great to go through the design process to see how things take form as time progresses.

A first attempt at figuring out the MAX30105 Air Particle Sensor

New day, new thought: Would a modular design be of benefit?  I prefer the candy bar style and no modular.  But durability would be important.  Speaking for myself,  I would want to carry it every day.

Would the folding design be a more durable option?