Print using RS232 on the joystick port of MSX computers

The USB to serial adapters are now more common than computers with real serial ports and it makes the interface between the MSX and the PC far easier. It takes only the USB-Serial adapter and the DB-9 female connector. 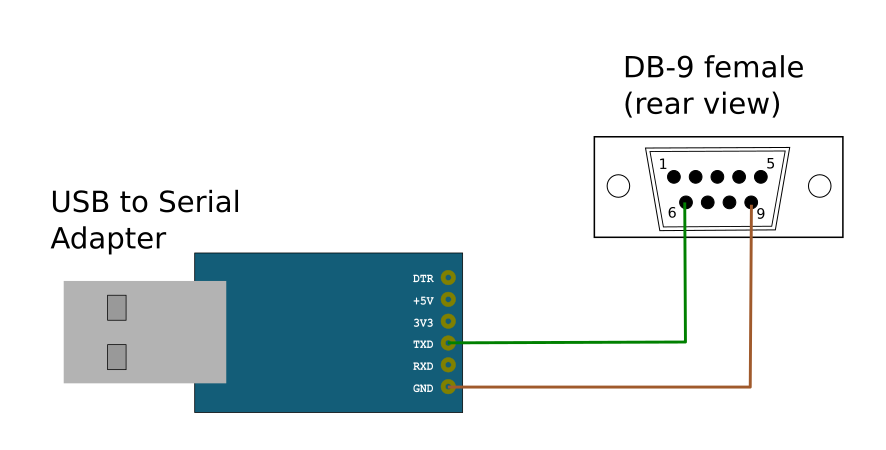 The code have been cleaned up to remove some useless instructions and now takes 85 bytes including the 7 header bytes for binary type files, but it can be loaded with a BASIC program as well.

The video below shows the code running after being typed from BASIC prompt.

The wafeforms below shows the character "A" (0x41) being transmitted at 9600 baud. 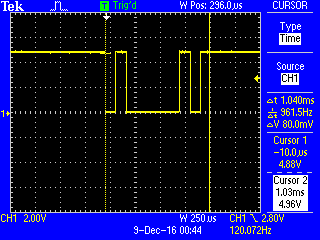 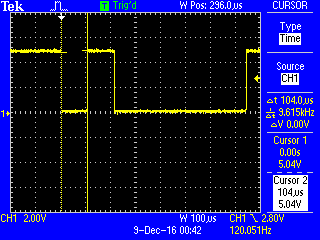 The next waveform shows the character "U" (0x55) being transmitted. 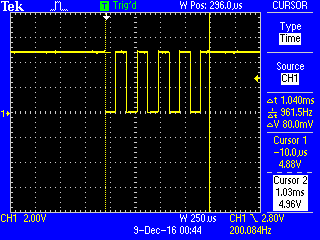 The second video shows the code being loaded from a binary file. An application test was written to read the memory locations where the code sits in and print them as hexadecimal values.

Squeezing the code because 85 bytes is too many...