Race to the Finish

The one of the most revolutionary inventions of the 20th Century, designed for DIY gene replication.

I hope to have a REALLY cool update late today, or early tomorrow, but for now, here's the current state of the PCR machine.

The $5 Polymerase Chain Reactor is finished, using perfboard and a combination of through-hole and surface mount parts. I've used V-USB for temperature logging, and it works great! 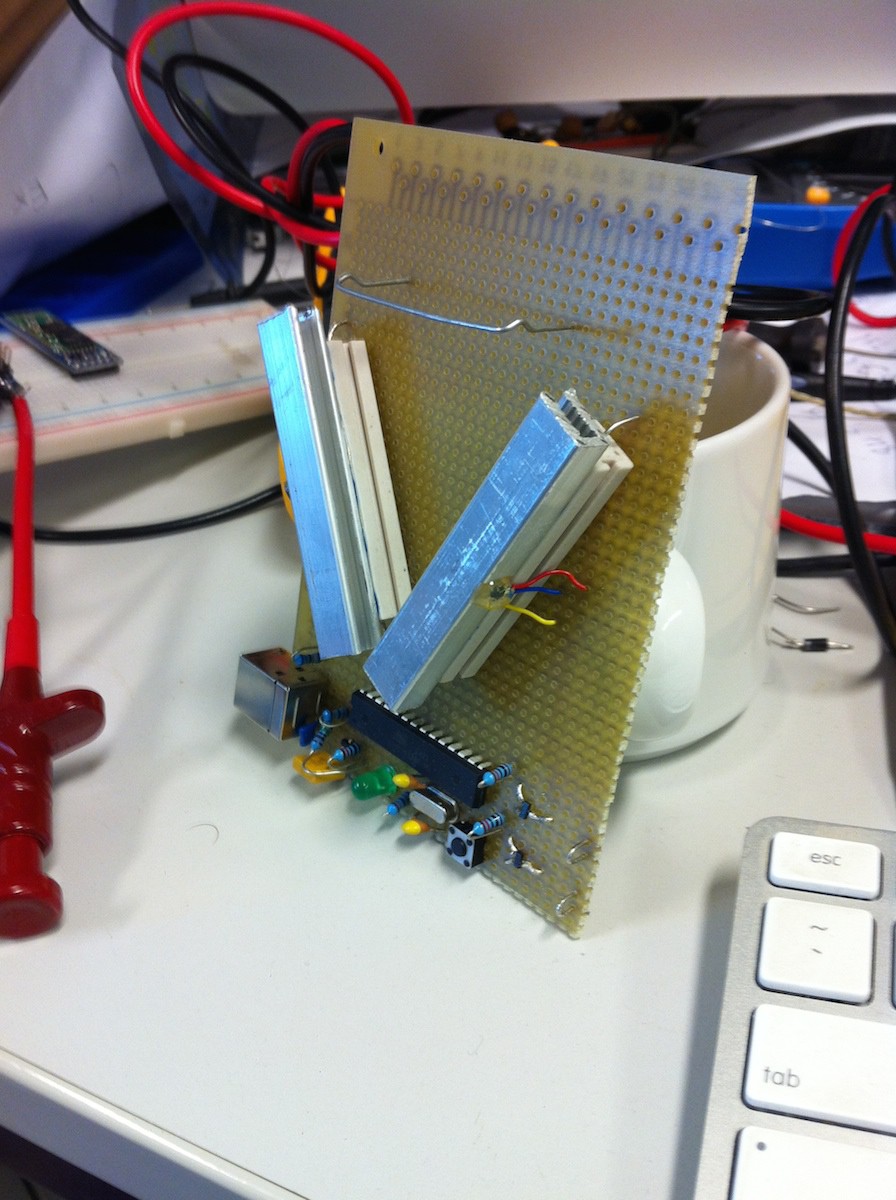 I have a cool demo planned for this machine very soon...

The full-featured machine prototype machine is also almost finished. I wrote a ton of arduino code into the small hours of the night, and now I have a nice API to control the device via bluetooth.

I really wanted to have a GUI prepared by now, but TBH, a month is a very short space of time to design and construct an entire new product, AND do all the coding necessary for a nice user interface. But with the hardware finished, and a bit of luck with making it to the top 5, I can focus on that next month. 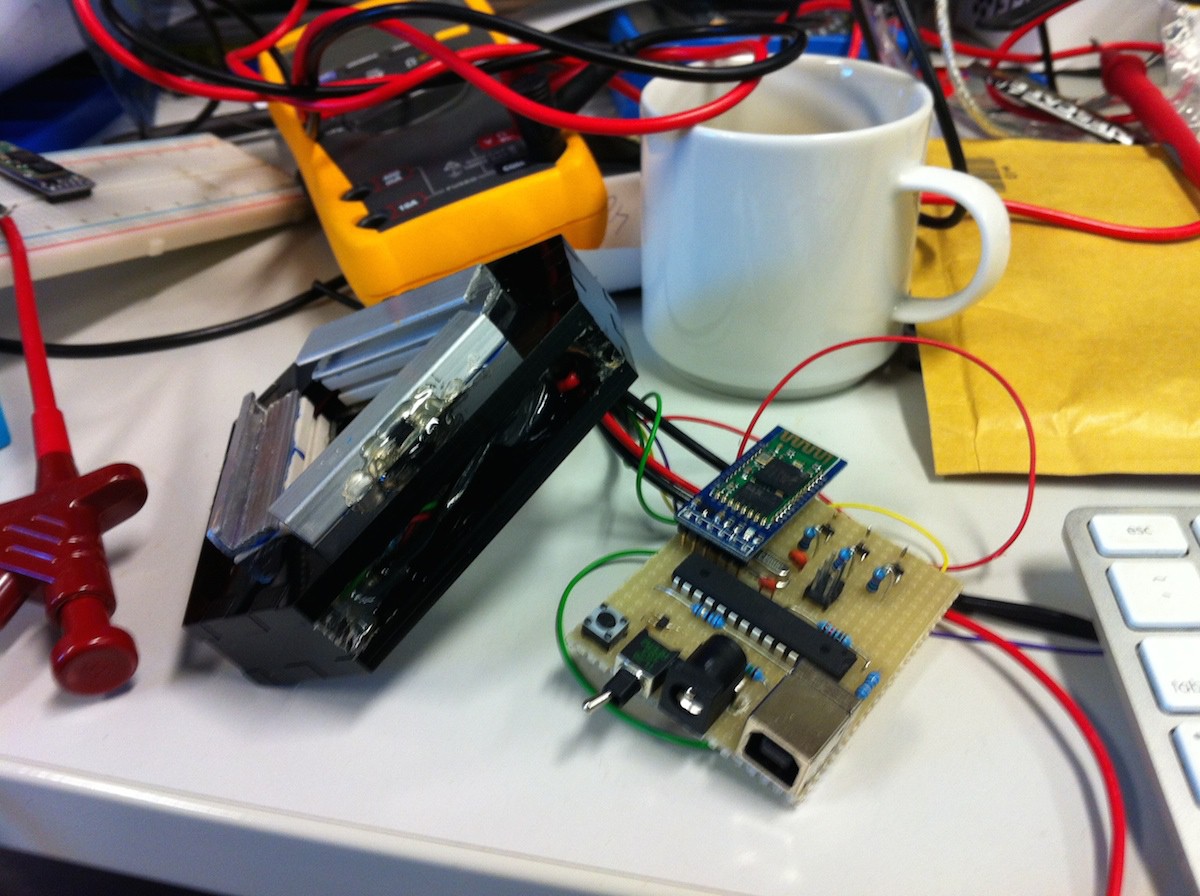 It's a real rat's nest on the back of the board though! I hope I make the next round, so I can get some PCBs made up. I think building a 3D structure directly from the PCB will make construction much easier as well.

Race to the Finish II