Race to the Finish II

The one of the most revolutionary inventions of the 20th Century, designed for DIY gene replication.

The Polymerase Reactor 2.0 is finished!

Here are some pictures: 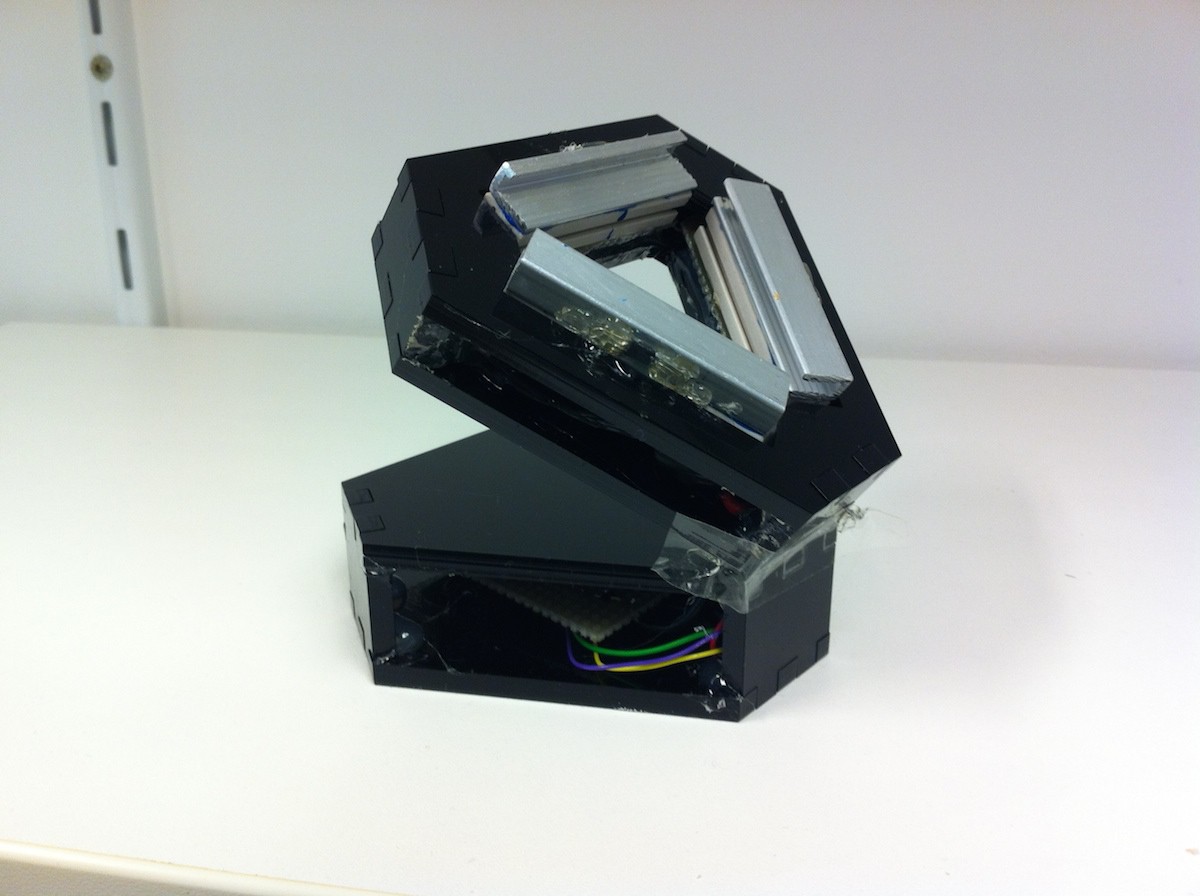 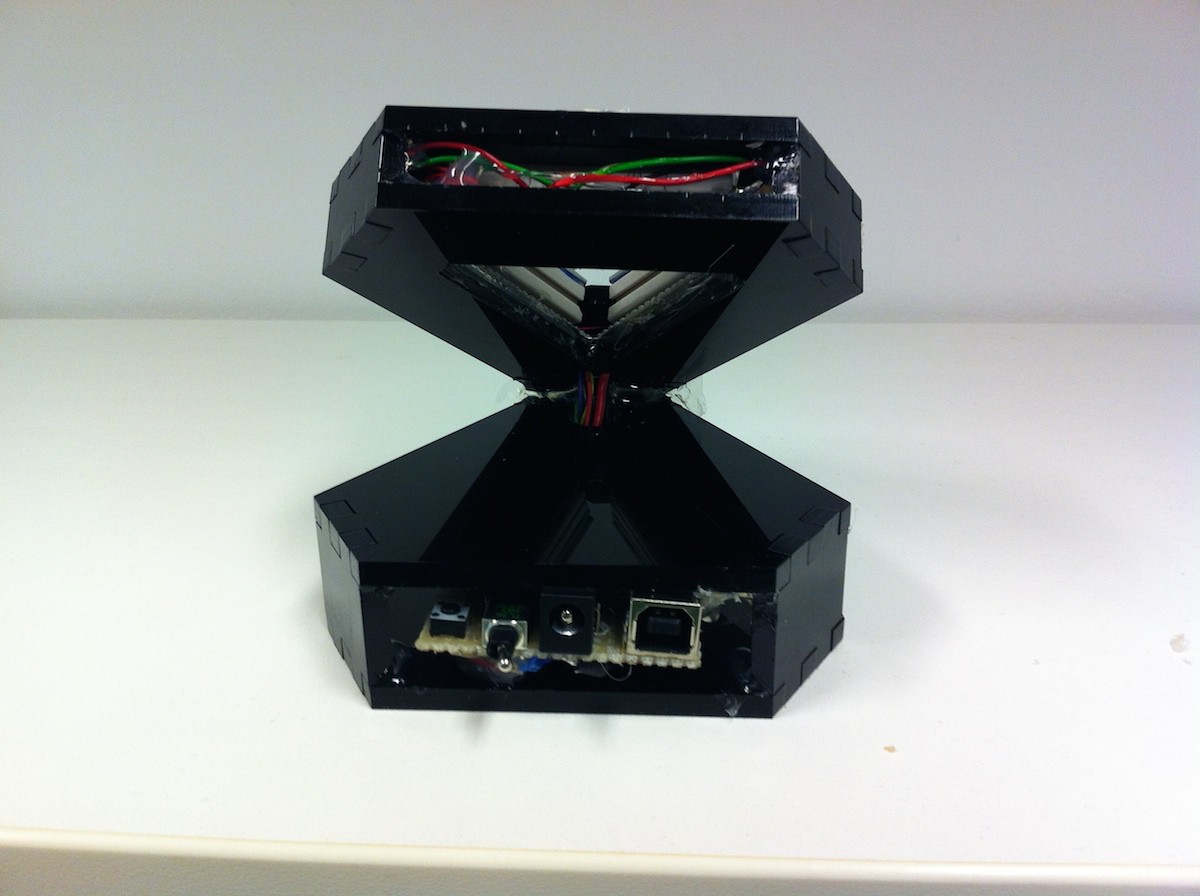 The rear port contains a USB connector for reprogramming and debugging, a 9V input connector, and a toggle switch to select the power supply used to power the microcontroller. The switch doubles as on on-off switch when only one power source is connected.

The device connects to a Windows/Linux/Mac machine via Bluetooth, using the cheap HC-05 module. 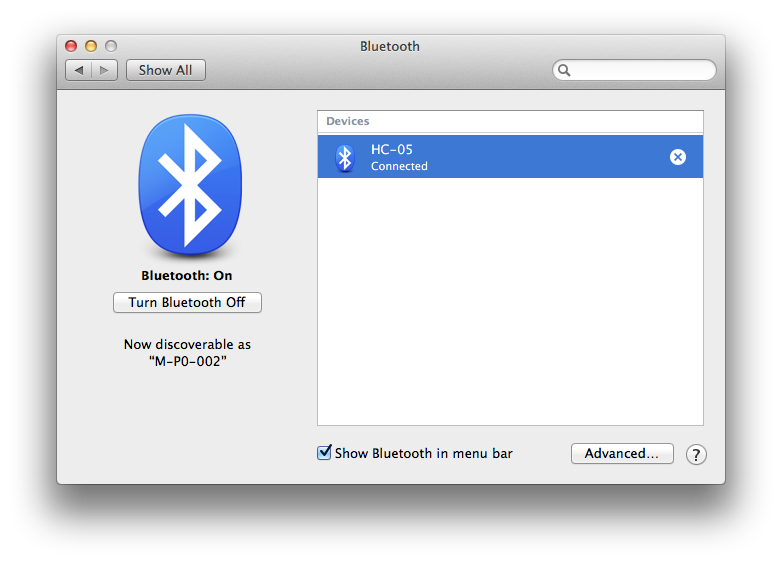 Any serial terminal can control the device; I used the Arduino software Serial Monitor to interface with it. 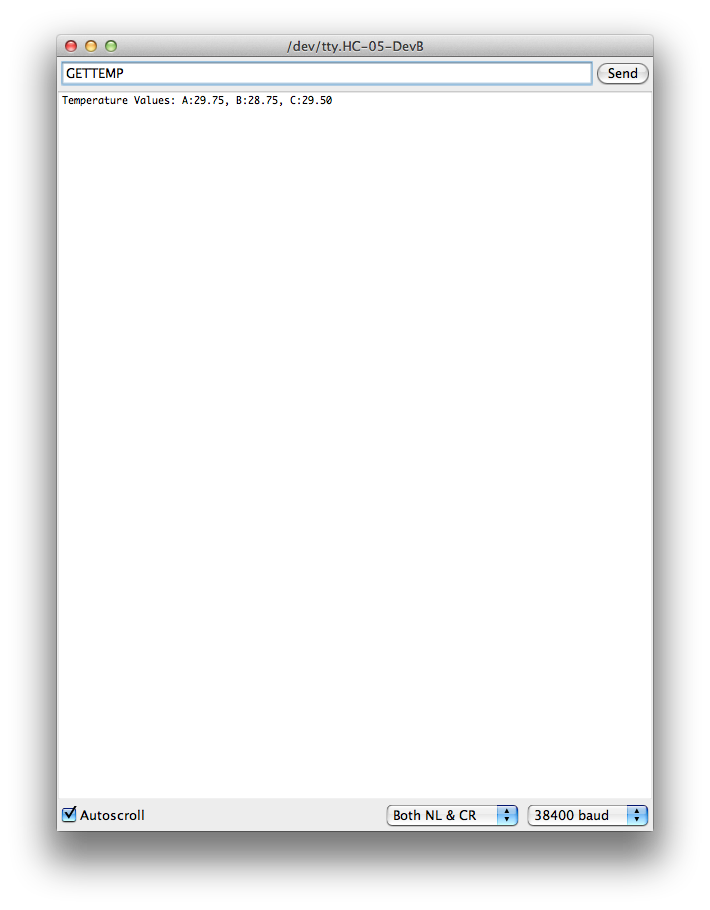 There are several commands for reading and writing data to the PCR machine, here is some examples: 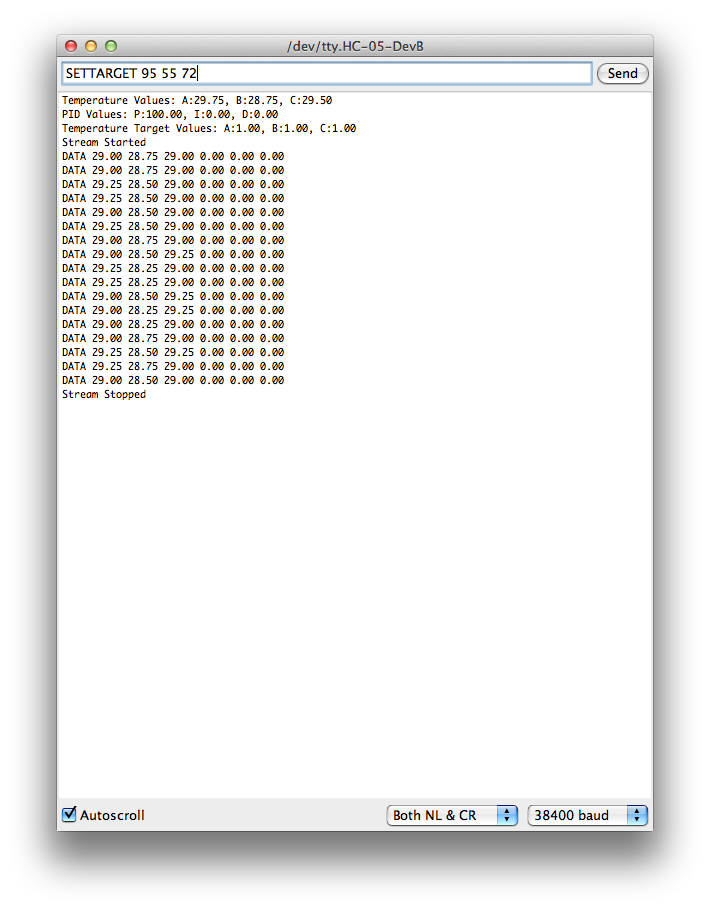 You can connect and start controlling the PCR machine with just a few lines of Python code:

I hope to build a simple python server to control the PCR machine next, and then design a nice interactive web interface for the machine, so its easy to control over the internet.

Actually, an Intel Edison would be great from this kind of project. The built in WiFi saves lots of effort for the hardware, and its got enough power to handle the server side stuff for the web interface etc.

Race to the Finish