Today's update is one of those "it's really coming together" type updates.

Since you're reading text and you'll probably scroll down anyway, let me blow the surprise: it's VGA and NTSC test patterns.  On a 64 macrocell CPLD.  From a single, 3.5795454 MHz clock source.

Here's what you'll need to build it:

My code, conveniently located on the Git Repository for VGAtonic and MIT'd for your consumption: https://github.com/dqydj/VGAtonic/tree/master/ColorTest 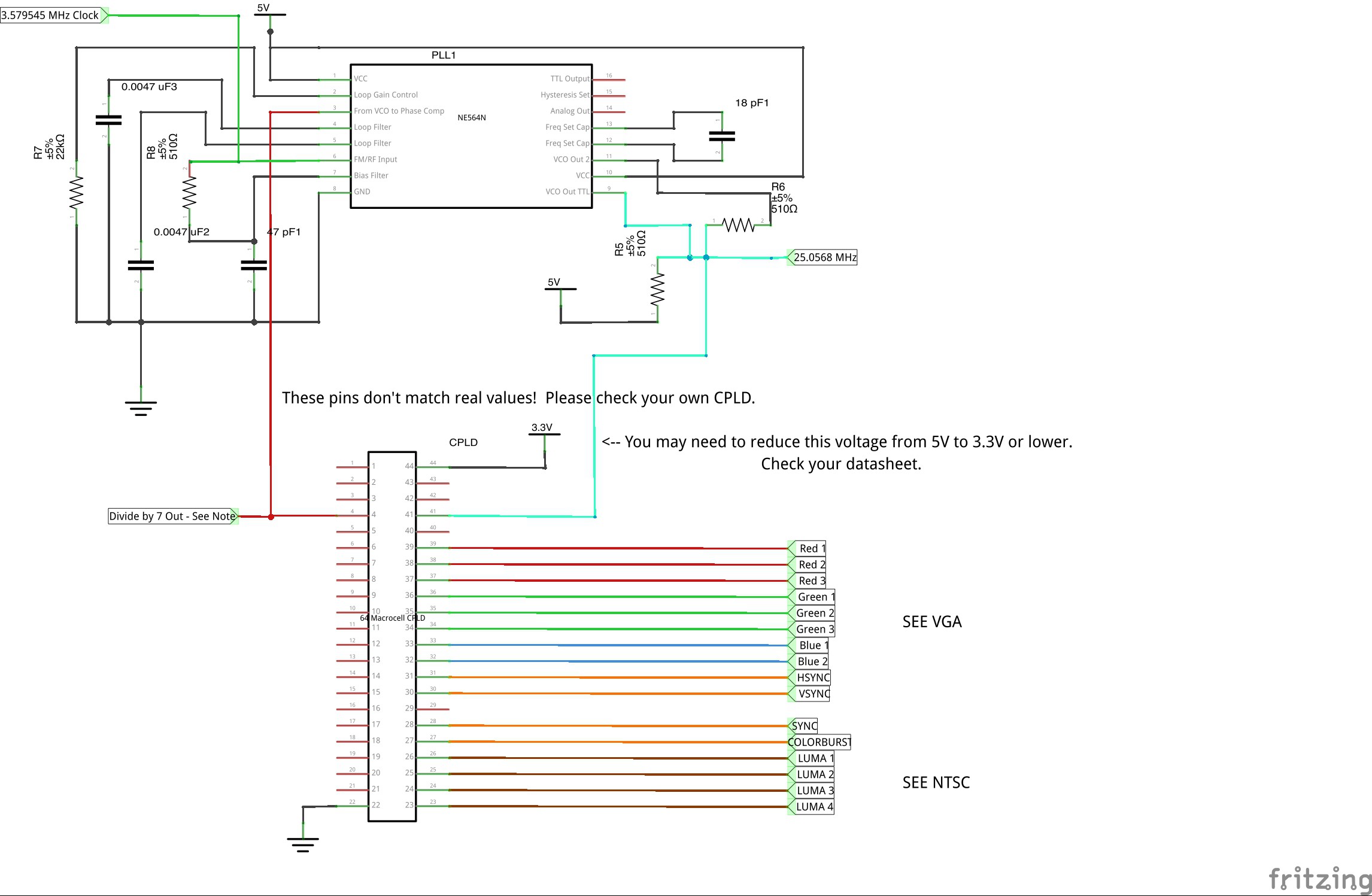 I've got it on a beast of a breadboard - one of those 4 column deals.  Here's what it looks like: 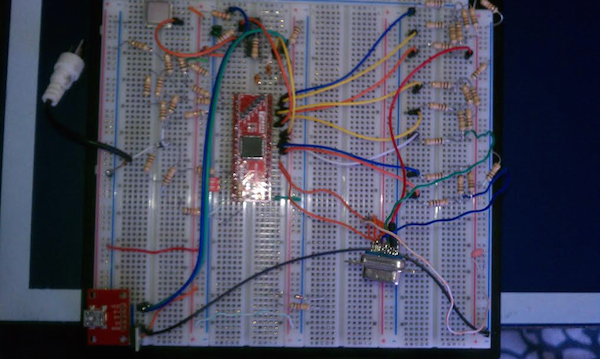 Hope someone finds this useful!

I'm sufficiently confident now that VGAtonic is realistic - I'll be designing the PCB next, and I'll throw together the framebuffer code at the same time.