Vintage film cameras look cool but finding film and taking actual photos with them can be quite a challenge. This project documents the cameras I have retrofitted with digital innards

Every couple of years my local rugby club goes on tour. A few years ago the trip was to Enschede in the Netherlands where the impossible project is based. This inspired me to buy a vintage polaroid land camera on eBay along with a couple of packs of film to take along and get some physical photos of our travels. 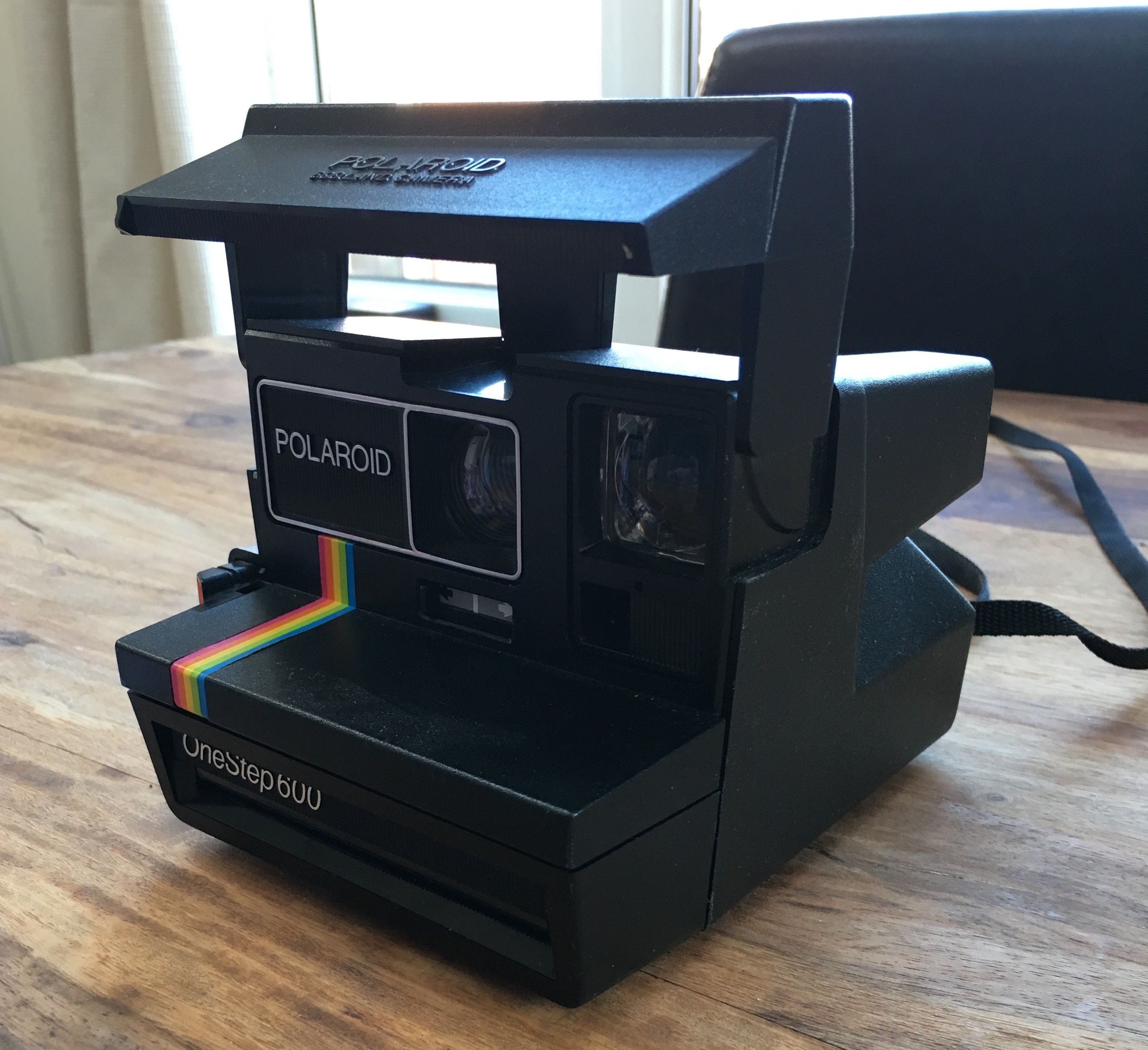 This worked a treat and I got some great photos, however I wanted to do something more adventurous and 'hacked' for the next instalment. 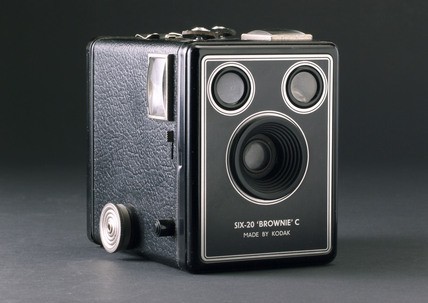 This was to be the first camera fitted with digital insides. Described in the project log.

The 2015 Hackaday Prize
Pyball is a automated, Raspberry Pi based camera to remotely keep track of the world.
Project Owner Contributor

Pyball - A Smart Eye on the World