A project log for Adventures in Digitising Vintage Cameras

So far I have described how the camera can be used standalone, using the shutter release button to take a photo. A feature of the previous model was serving a web page to allow pictures to be taken and stored photos to be reviewed. I have done something similar here. In the last log entry I mentioned the combined Wifi/Bluetooth USB adapter. This particular model is able to act as a client and station (AP) at the same time. In the video below, I start by pinging an IP on my home WLAN (192,168.1.3). As the Pi boots, it first gets the camera running (indicated by the green light), then connects to the WiFi. This can be seen when the camera starts returning a ping.

The interface is very simple and consists of four buttons along the top:

The interface is using the lightweight library from http://fotorama.io/ with a few jquery bits for the buttons. I'll hopefully get around to making the source available when I get on to the software write up later on.

One feature I wanted was to be able to take a group selfie with remote shutter release. I had lots of ideas around this, a few of which are shown below

I also considered an Infrared receiver but I would have to find somewhere for it and I'd already completed the wiring to the camera module and indicator/flash panel which would seem the obvious place for it.

So, I went the DIY route!

The Dash button was the most reliable and had the best range but was unsuitable because of the lag and the delay on repeated button presses. I'd used ESP8266 WiFi modules before so had a few lying around and thought they might be suitable. All that is required is to connect to an AP and call the URL http://192.168.0.1/takephoto.php when a button is pressed - easy!

I was going to use the ESP01 module due to it's cheapness and smallness. I wired it up as below, loaded the code on to it using the Arduino IDE and it worked like a charm! 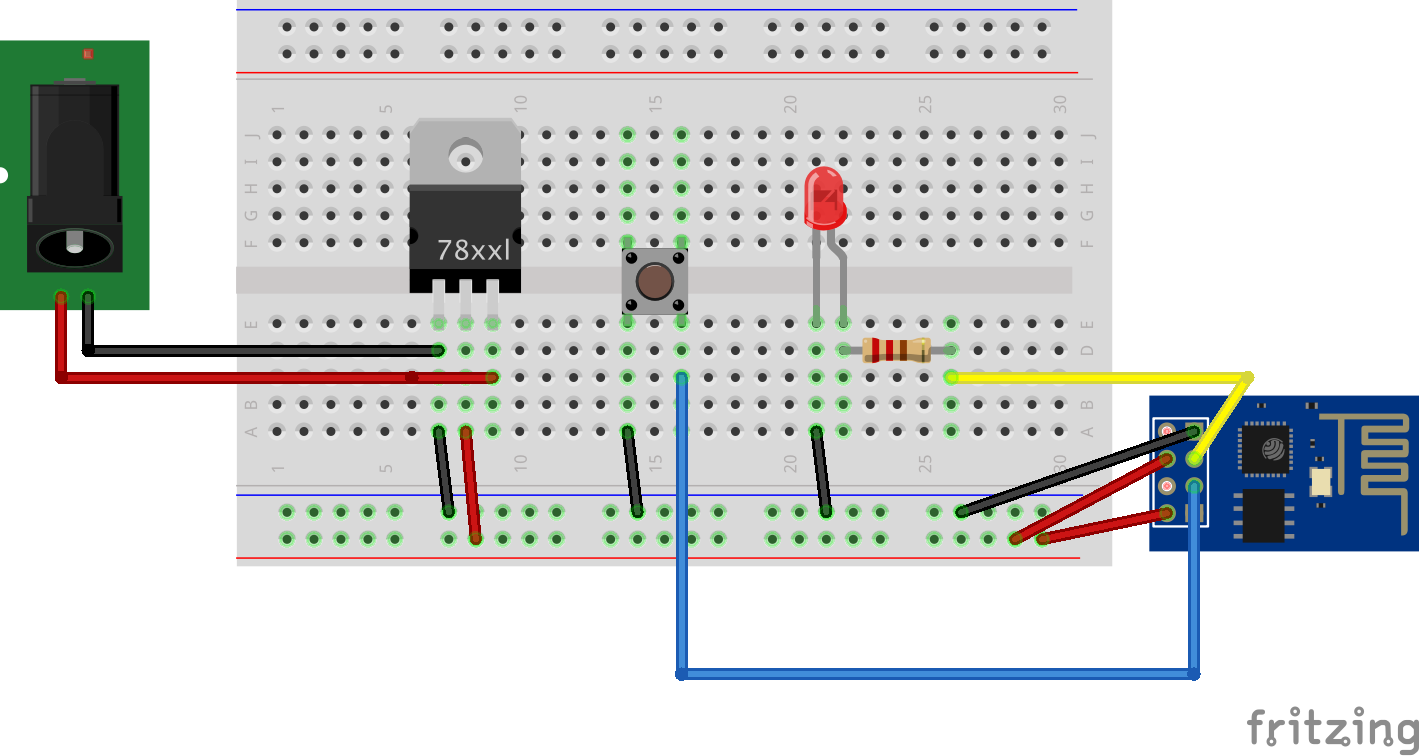 I then had to build it into an enclosure. After a bit of searching, a 'locate your keys with a whistle' device seemed like it might fit the bill. 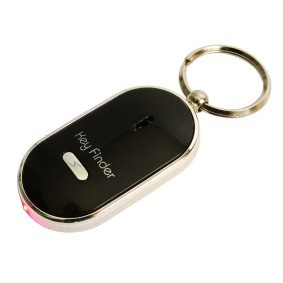 It had an led, a button, an on/off switch, hopefully enough space for the ESP and the battery and was only 99p! 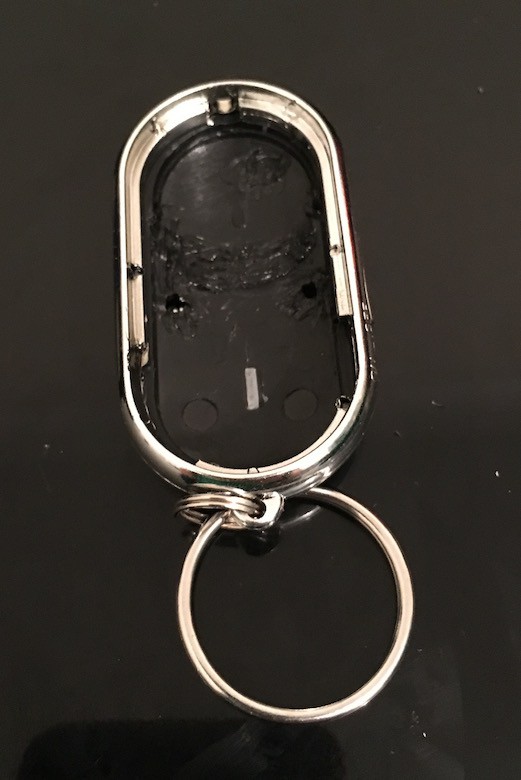 I removed the switch, LED and button from the original circuit board, then used them along with a 200mAh battery that I scavenged from a promotional video Christmas Card to build the circuit I prototyped within the body of the keyfob. 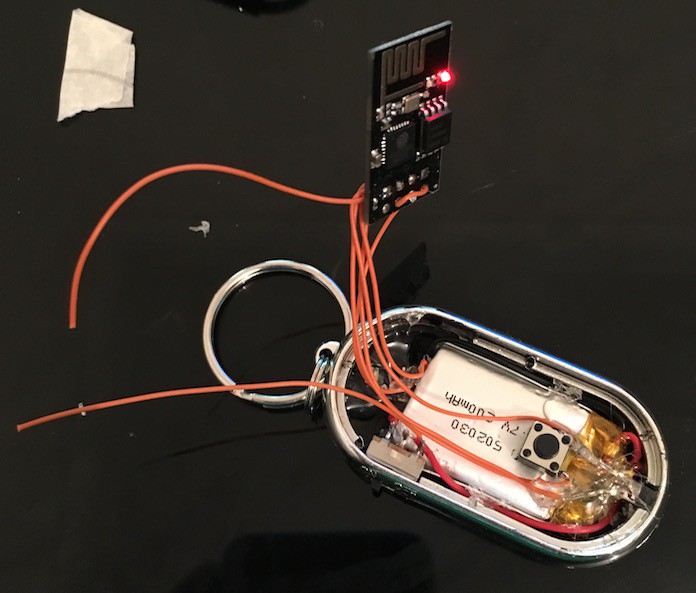 The 2 wires not attached to anything are for charging the battery. When the switch is off, the ESP is disconnected and the battery can be charged.

The 3.3v regulator is in the recess on the left and the led is back in the original position on the right. 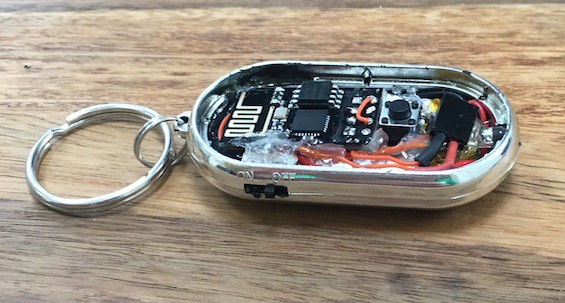 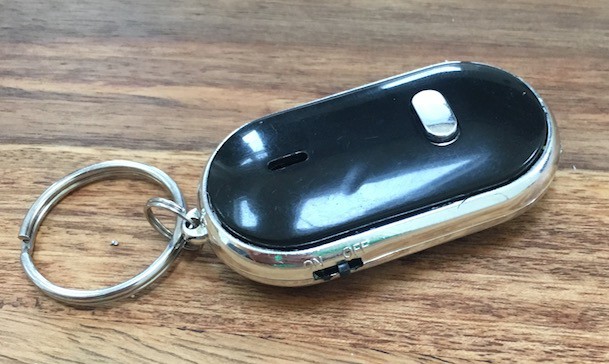 One of the features I wanted out of the camera was to be able to print the photos while on the move. This was, obviously, the best feature of the Polaroid and one that I missed with the Box Brownie set up.

There are not many options for mobile photo printing and the obvious choice seemed to be one of the little printers that use the Zink printing technology. There are a few of these LG and HP make one but I went for the Polaroid Zip as it was the same price as the others but I had read about someone being able to print to it from the linux command line. 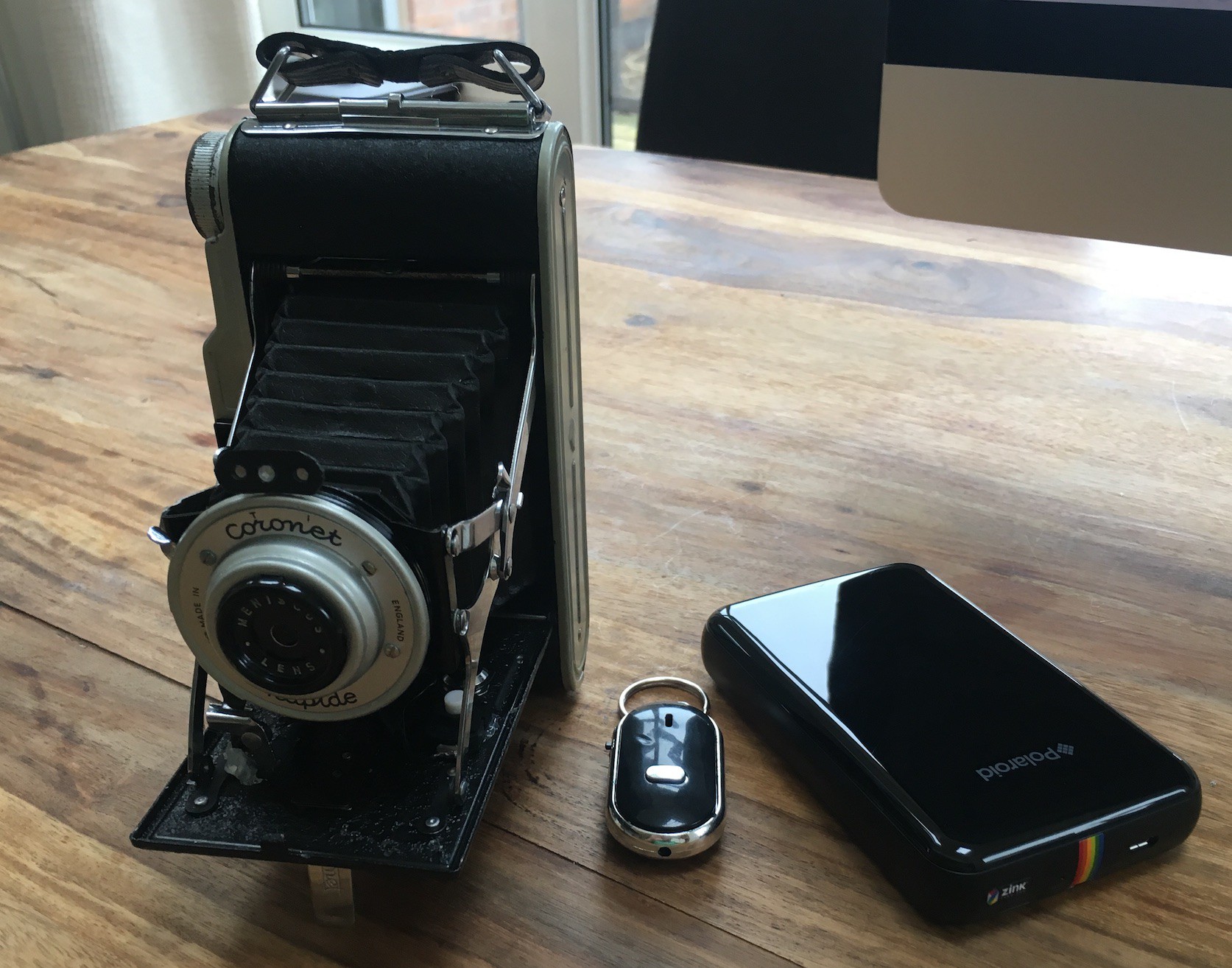 This turned out to be true. Using a tool called ussp-push I am able to send images to the printer and get them in my hand a minute later.