A project log for Walmart IR to RC Helicopter Hack

Got a neat IR controlled Helicopter for Christmas, going to turn it into a radio controlled one so I can fly it outside!!!

So I got this neat cheap IR controlled helicopter for xmas from my dad. Its pretty well made give the cost and scale, sort of impressed with it really only one problem IR control not radio. This present a problem: it can only be flown inside, mostly because the range is super short and sunlight will disrupt the controls. 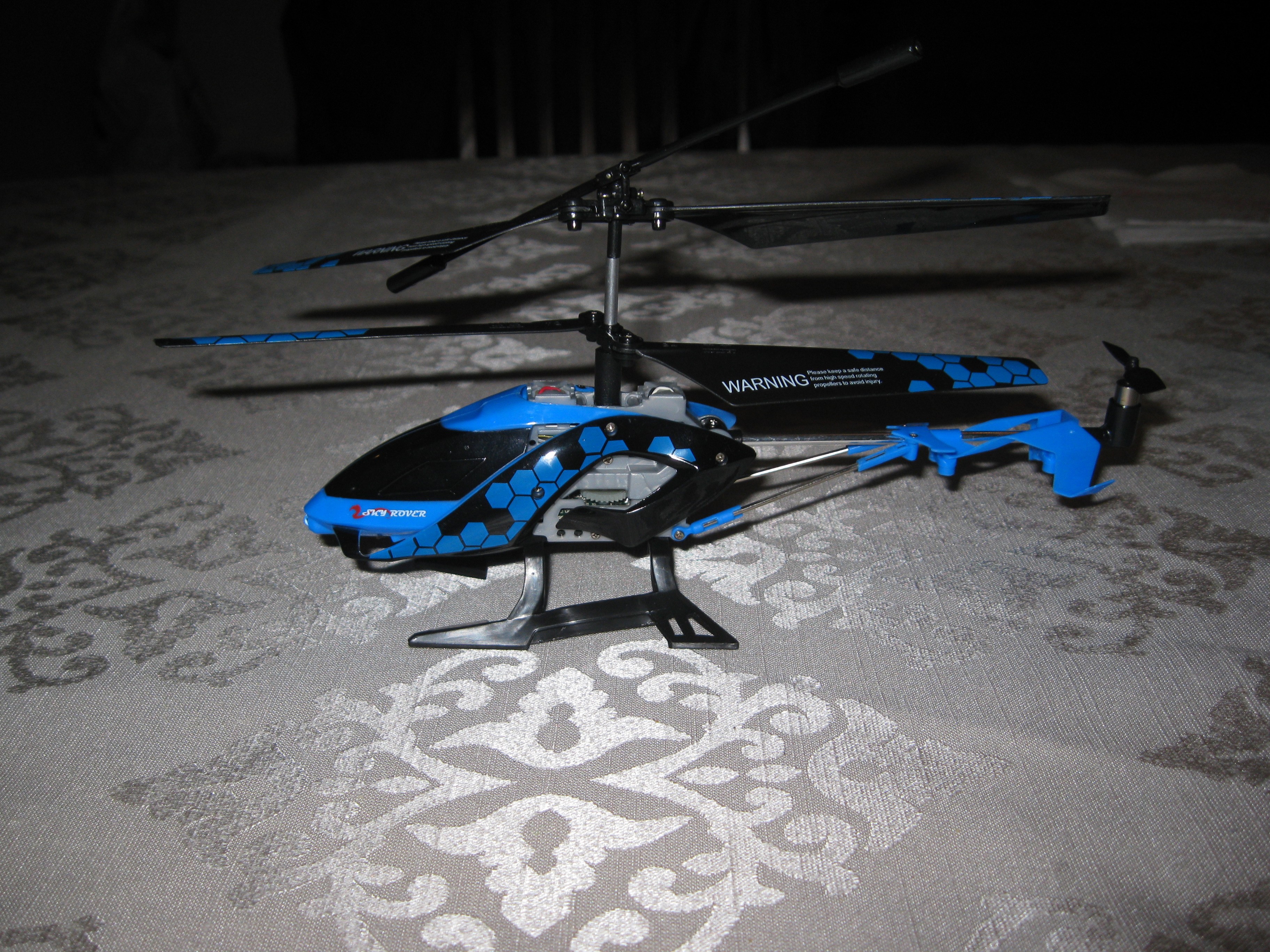 I tried flying it at night outdoors and discovered the range is about 25 feet before it just fall out of the sky. I did a little research via google and found that its common to replace the IR LEDs and IR receiver with a cheap 433MHZ ASK radio off ebay. 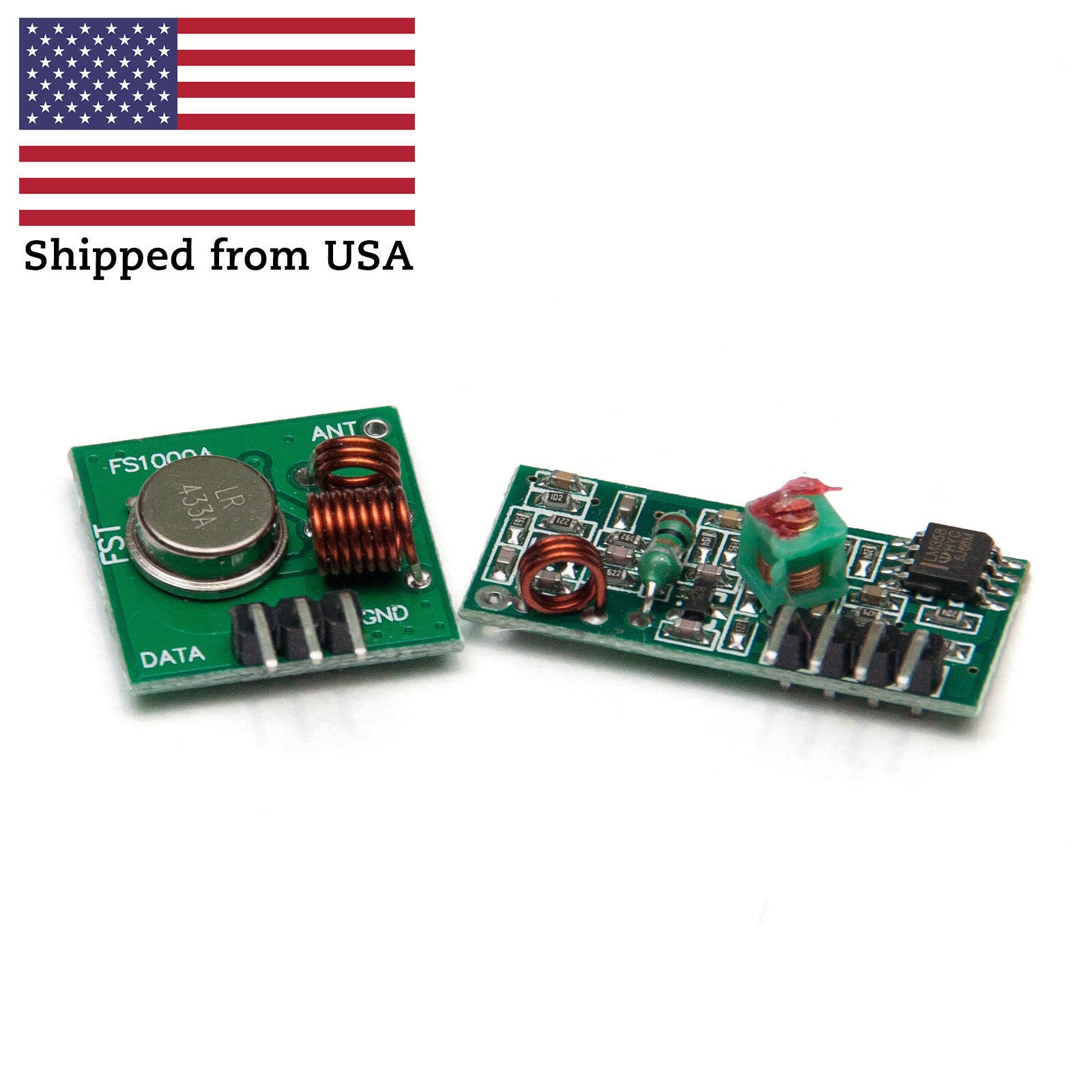 The first radio pair I ordered turned out to be Arduino breadboard wires, electronics from China can sometimes be not what you order, I guess I deserve that for cheaping out. Anyways I ordered a new radio pair that should be here in a few days. The modification is simple, replace the IR LEDs with the transmitter and replace the IR receiver with the RF receiver. Supposedly it only drops the flight time by a minute , running the radio off the onboard rechargeable battery. The idea behind the mod is the control signal just get set over to the helicopter by radio instead IR, I'm assuming its a simple PPM signal that gets decoded by the helicopters circuit board. I'm gonna check it out with my oscilloscope before hacking away and desoldering things. Might get to that this weekend but who knows.