Some components tested, others ordered

I ordered a $2 webcam from eBay to see if it actually works on a RPi, on which I intend to run the stereo camera in the end.

I received the camera and tested it. The image size is 640x480 pixels (0.3MP), which is just right for a stereo camera, a higher resolution would probably overwhelm the CPU. The image quality is not the best though and the lens absolutely not suited for the application. 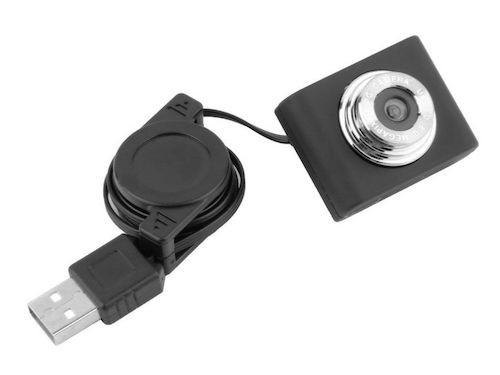 I opened the camera it to see if the lens was replaceable, the lens mount is a standard M12 screw-type, so I ordered a second camera and a pair of 170 degree, 1.8mm focal length lenses. 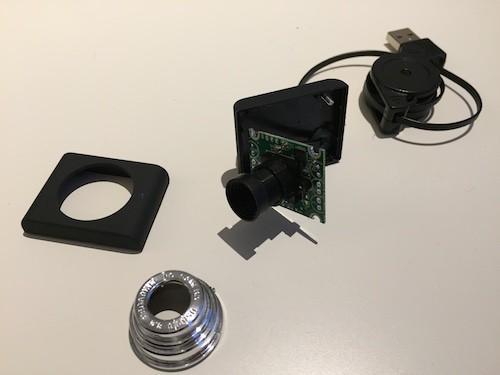 Notice how the lens depicted on the eBay image is not the same as the one it was shipped with...