Years ago I bought a handful of cheap Bluetooth adaptors to link my phone - a re-cased and wrist-mounted Moto A1000 - to my computers. This was before phones had WiFi and proper filesharing over network and Flash Memory had to be removed from the device because it was hidden under the battery.
The theory behind it can be applied to any modern comms however, because they all use microwave frequencies that make the antenna fairly small.
This dongle has a standard range of 10m, will work in same room and maybe through a thin wall for a few feet. Pretty useless, until I added a backplane, changed the polarisation and gave the antenna element a bit more reactive mass. 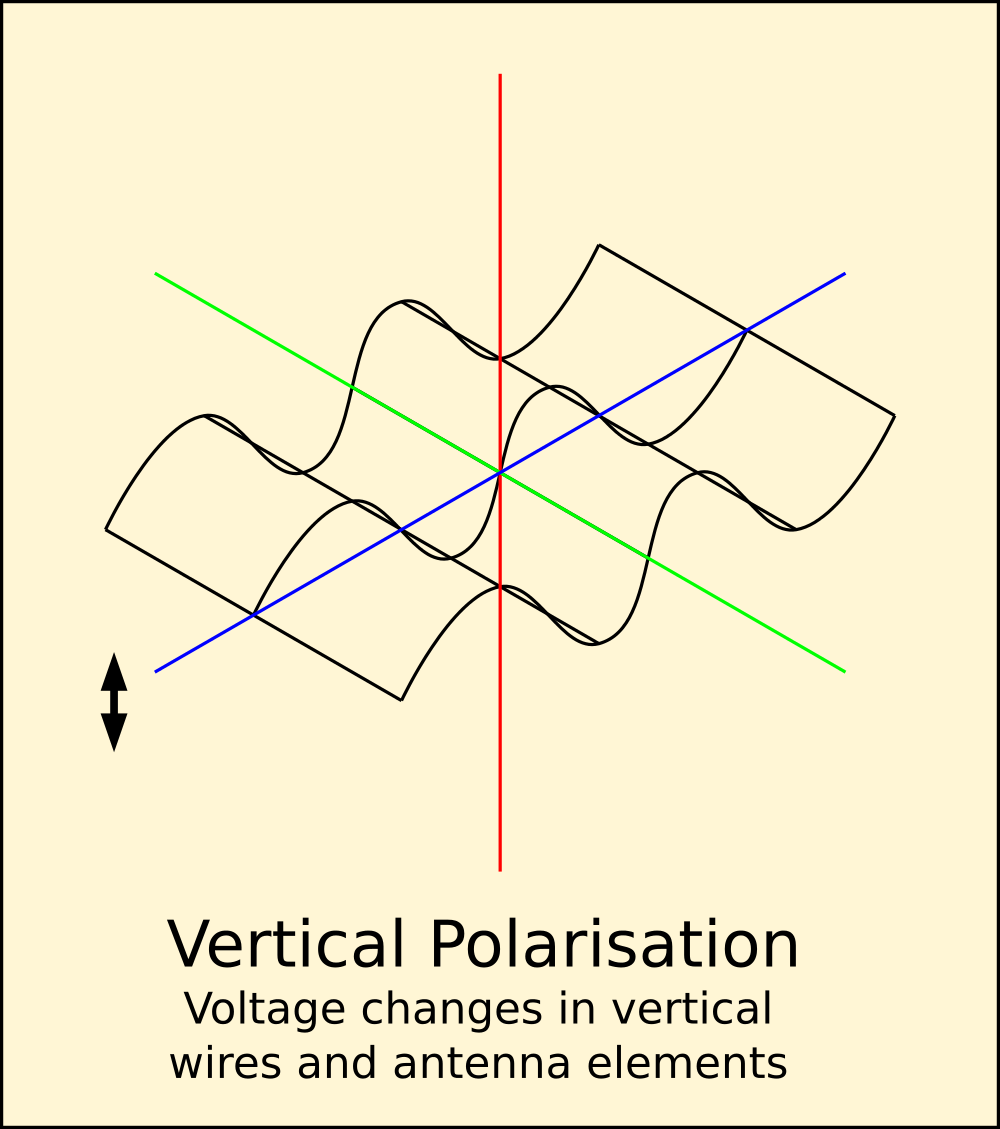 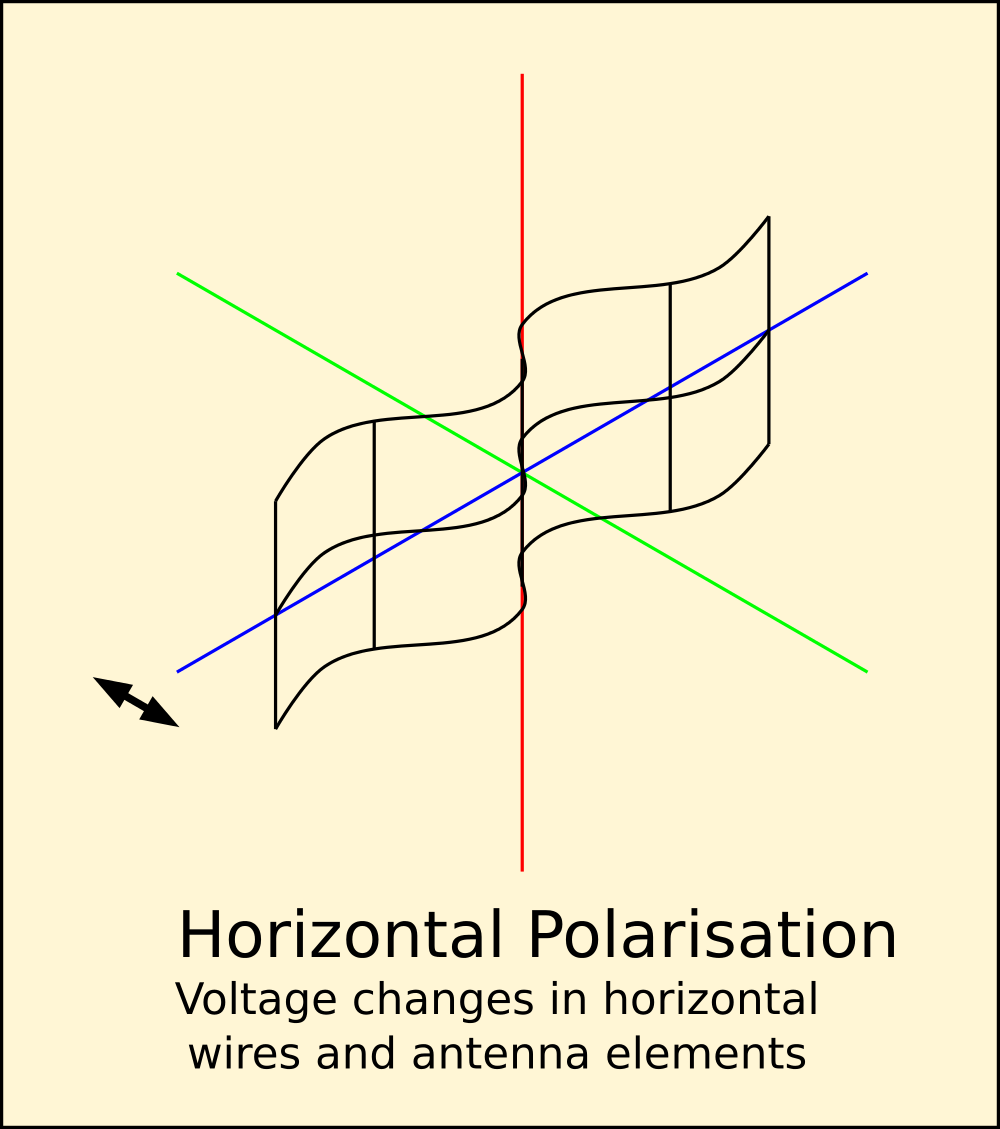 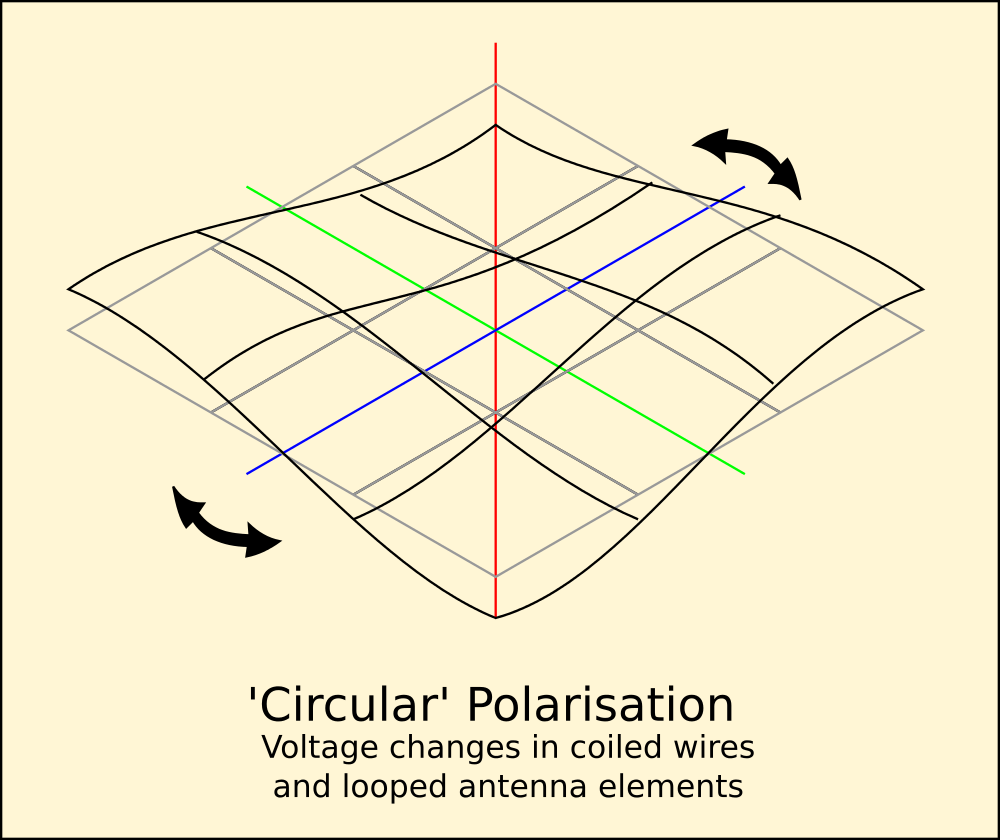 To mount the elements,...

Close to some of the amateur radio antennas I have worked with. Doubt that my supervisor will let me use her cooking tools though :-)

There's another one the same floating about somewhere. My friend sold all his RC stuff off for another cool and expensive toy so its already done its job twice. The array I put in there is a Hex original based on the buzz about a quadratic CP antenna I picked up during my research. The field had four lobes with dead zones at range, I built one and my friend complained about them so I looked at TV aerials for inspiration. In my mind's eye thats a hybrid Yagi-Uda and a loop / very loose coil, plus its turned 90 degrees and asymmetrical. I'm intrigued, do tell :-)

This makes me chuckle; It has a new purpose. If enough people buy those things to have a go at it, the stores will sell out and have to reorder, triggering a vegetable steamer as an 'On Trend' item across the chain. Eventually, they'll make one with HexHammer written on it in Swarovski. Lol...

I jest though, I used to lurk around the alternative energy threads a fair bit, joined in on the Joule Thief revolution and messed about with SECs, Bedinis and power cell chemistry, made a windmill. It was fun but for the fact that every time I went to my local hardware store or whatever outlet for the latest discovery there were enough other people interested locally that its key component had mysteriously sold out. This meant hazarding a conversation with a shopkeeper curious to know why brand X flew off the shelf suddenly, and I'm Sheldon.

To build and use a DIY Radio Telescope
Project Owner Contributor

A 6m dipole made for less than $30!
Project Owner Contributor

Ever get a wifi router that someone took the antennas? This 2 cent, 5 minute fix will get you up and running
Project Owner Contributor