I know it's been awhile since I checked in with you guys so I thought it was time for an update. Since last time I have completed two more subsystems, although they're a bit ugly. Let me show you; 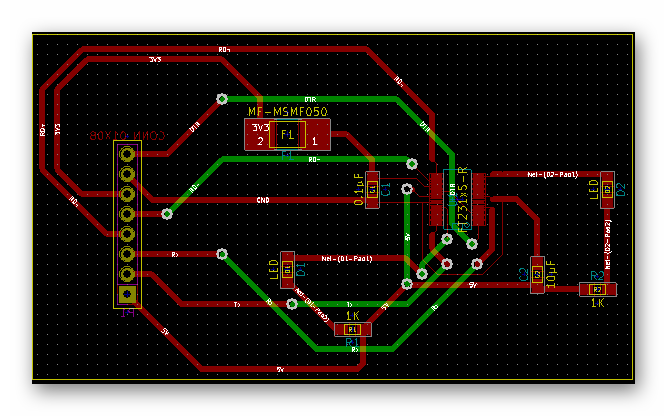 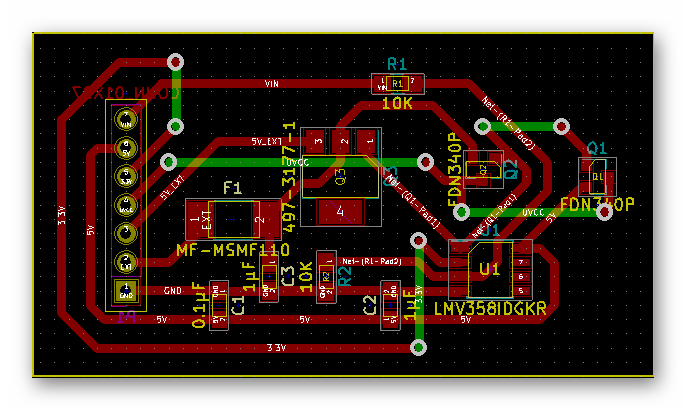 My main issue with how these look is the number of vias I had to drop to connect everything. That's going to make them more annoying to prototype on the FR1 boards. I took Dan's advice as far as routing, don't bother making it look pretty, just make it work. As you can see that's exactly what I've done.

In addition I have created a BOM, bill of materials, to get an idea of the board's cost. It's very rough in it's current state and it is likely that many of the components currently listed on it will change. However it's an important step for us because it gives us a current dollar amount for the board. We're now aware of how far away from the cost goal we are and can adapt as needed.

Well, that's all I have for you this week.

And the drafting begins