OpenTrap is intended as a tool to aid those working to help animals while controlling the stray/feral animal population.

While waiting on the next spin of boost converter PCB's before I can go too much further with this project (OSHPark shipped the boards earlier than promised but they've since been lost in the mail) I decided to play with the Pi camera box and redesign my Pi enclosure so it would allow me to take downward-looking pictures. I learned that there are at least two baby possums rather than the one I was aware of. Despite what my wife says, I think they're kind of cute. 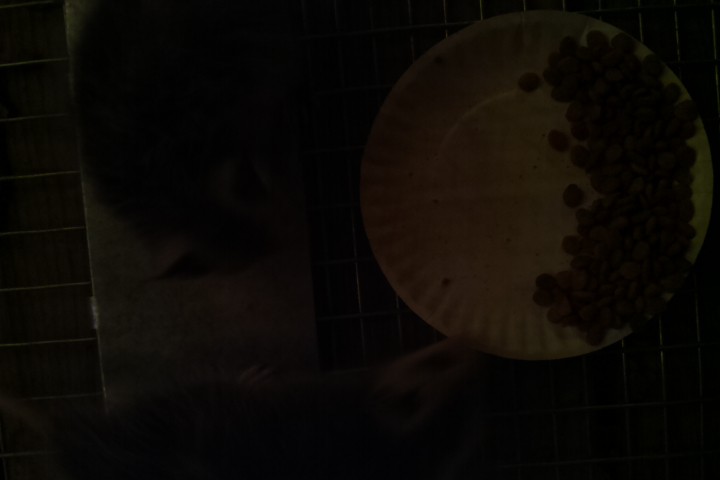 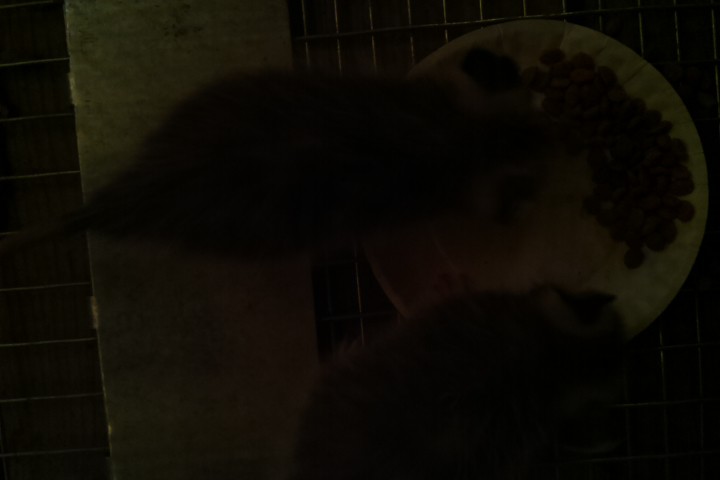 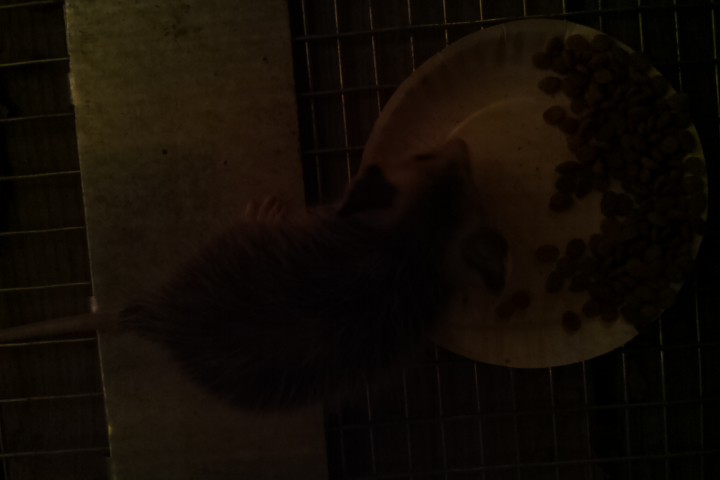