An LED strip under my desk does a light show with slowly fading colours. A rocker switch built into my desktop turns it on or off.

This was a quick project I put together over 5-6 hours. I wanted to have a little light show under my desk that I could somehow build into my desktop. I drilled a hole through my inch-thick deck for a rocker switch to control the power supplied to the device.

I had a little case that was collecting dust and finally made use of it! I also drilled holes for the power jack and LED strip pins. 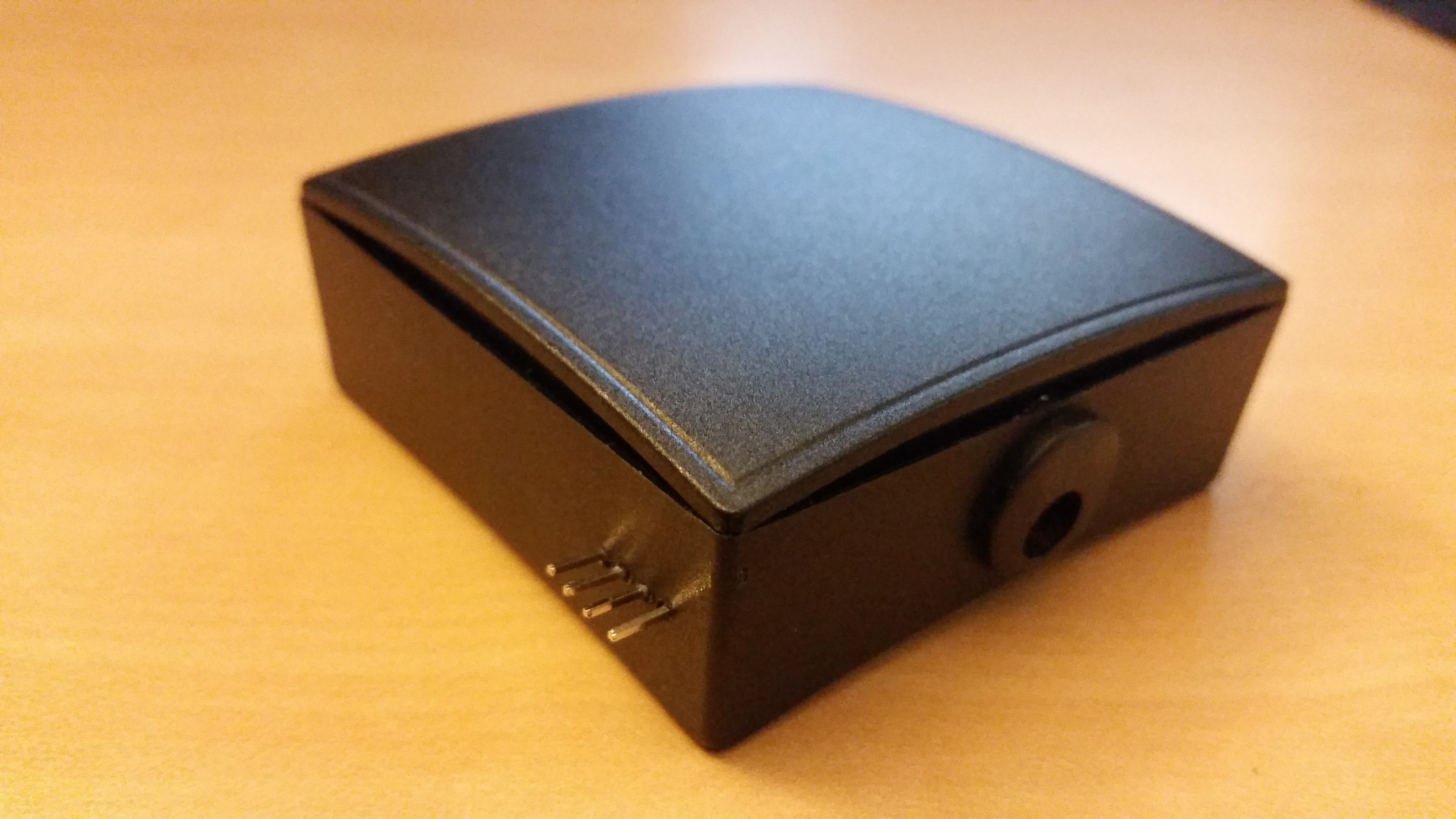 I based the schematic off my Bed Lighting project. PWM controls the three transistors to mix colours. I used an Arduino Nano even though it was more than I really needed for a project this simple. The main reason I used it rather than just a micro was because of the USB jack built-in. I didn`t feel the need to put something in the case to control different routines, but being able to reprogram it in the future easily was a big desire. 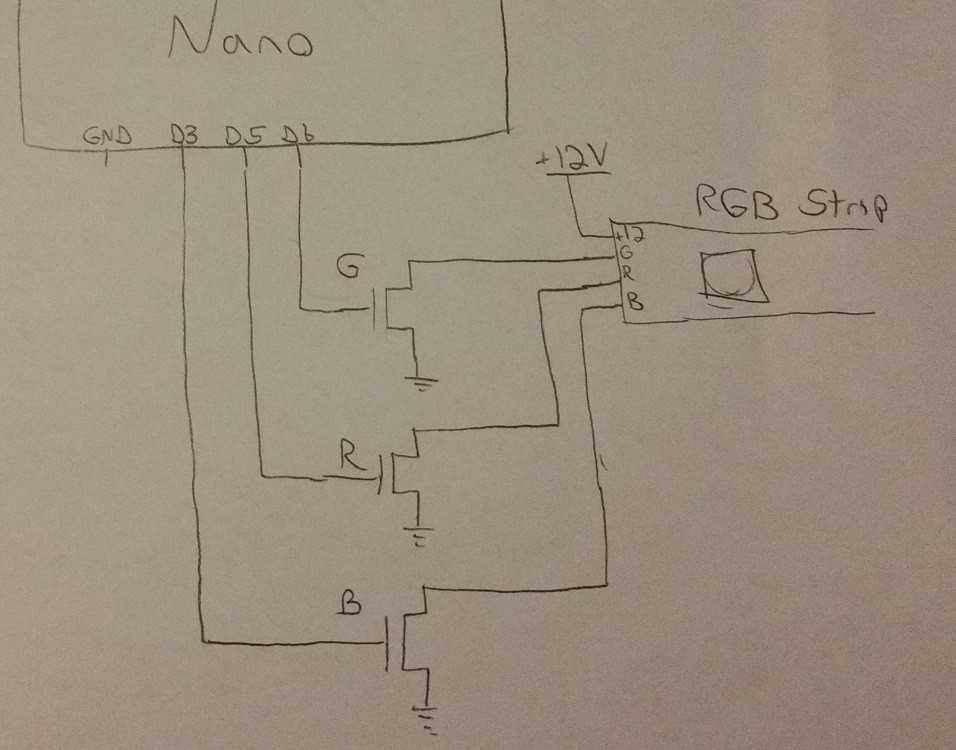 Warning to anyone wanting to replicate something like this: make sure to disconnect the board from the power supply and LED strip before programming this. It isn`t good to have two power supplied connected to the same input. If the LED strip is connected, the USB could attempt to power the entire length of the LED strip, burning out the regulator on the Nano.

An LED Pendent to wear as a necklace that has an eye that follows you...
Project Owner Contributor