A project log for SwitchiFy - 4 way switching board with Wifi

SwitchiFy is an ESP8266 based wifi relay board with a 4-way switching configuration which are widely used in big living rooms and bed rooms.

Recently I installed SwitchiFy at two places in my house with the help of our electrician. Here are the photos taken during the process:

Opening up the switch box. The box is about 8 inch X 3 inch and about 4 inch in depth. 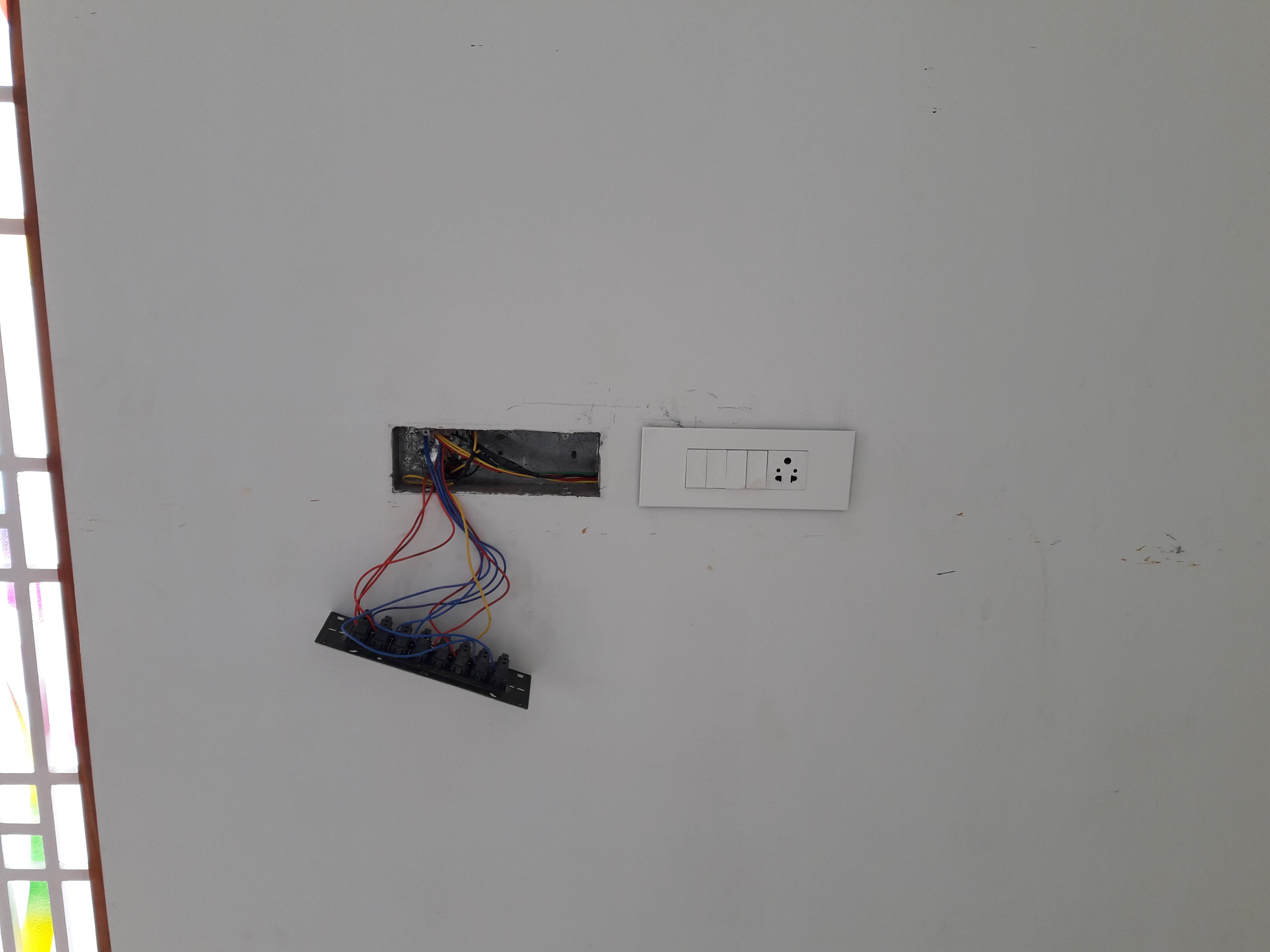 The 3-Way switch used for the lighting. The centre terminal is Live wire and the other two terminal connects to the terminals of the other 3-way switch. 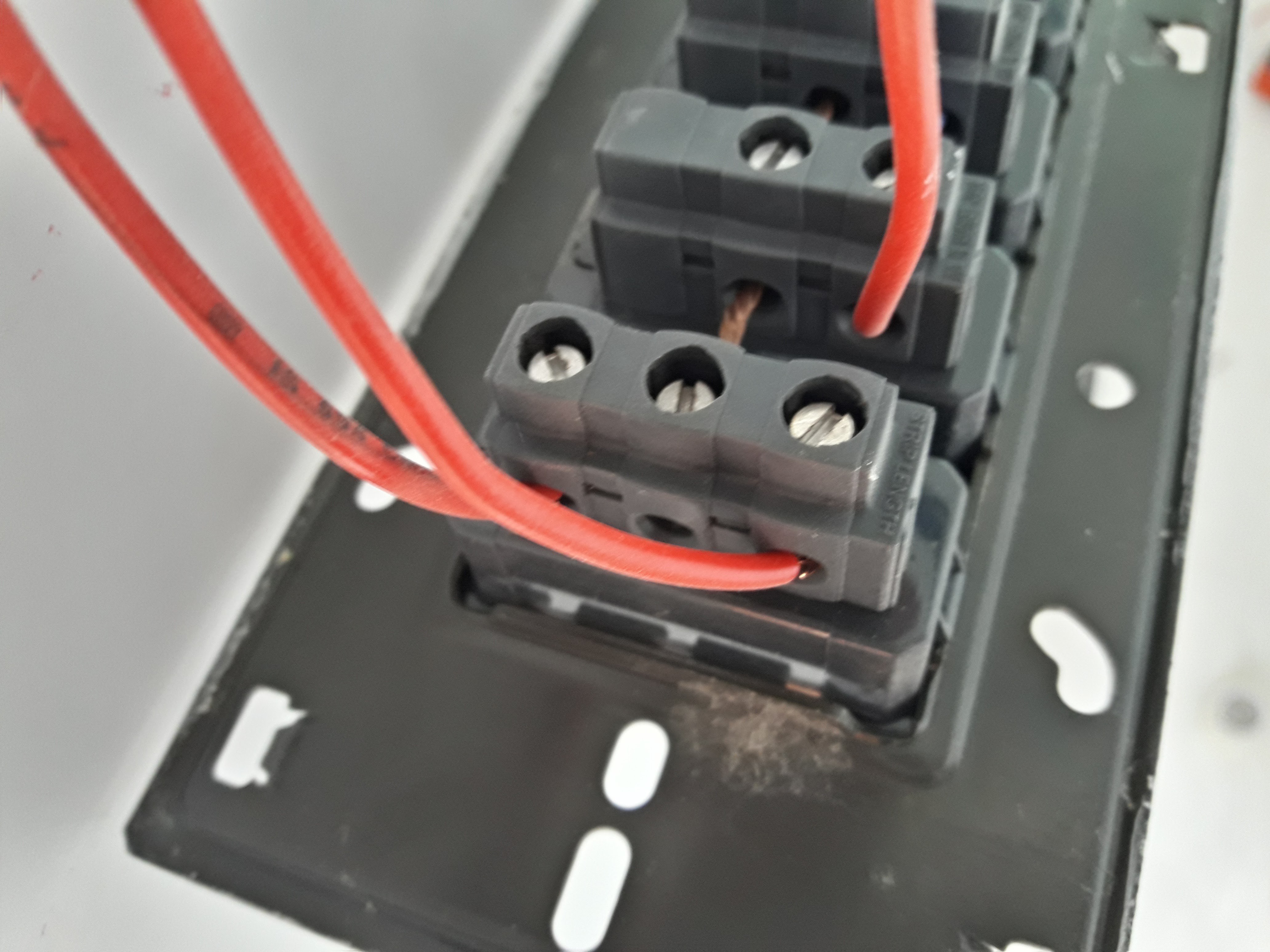 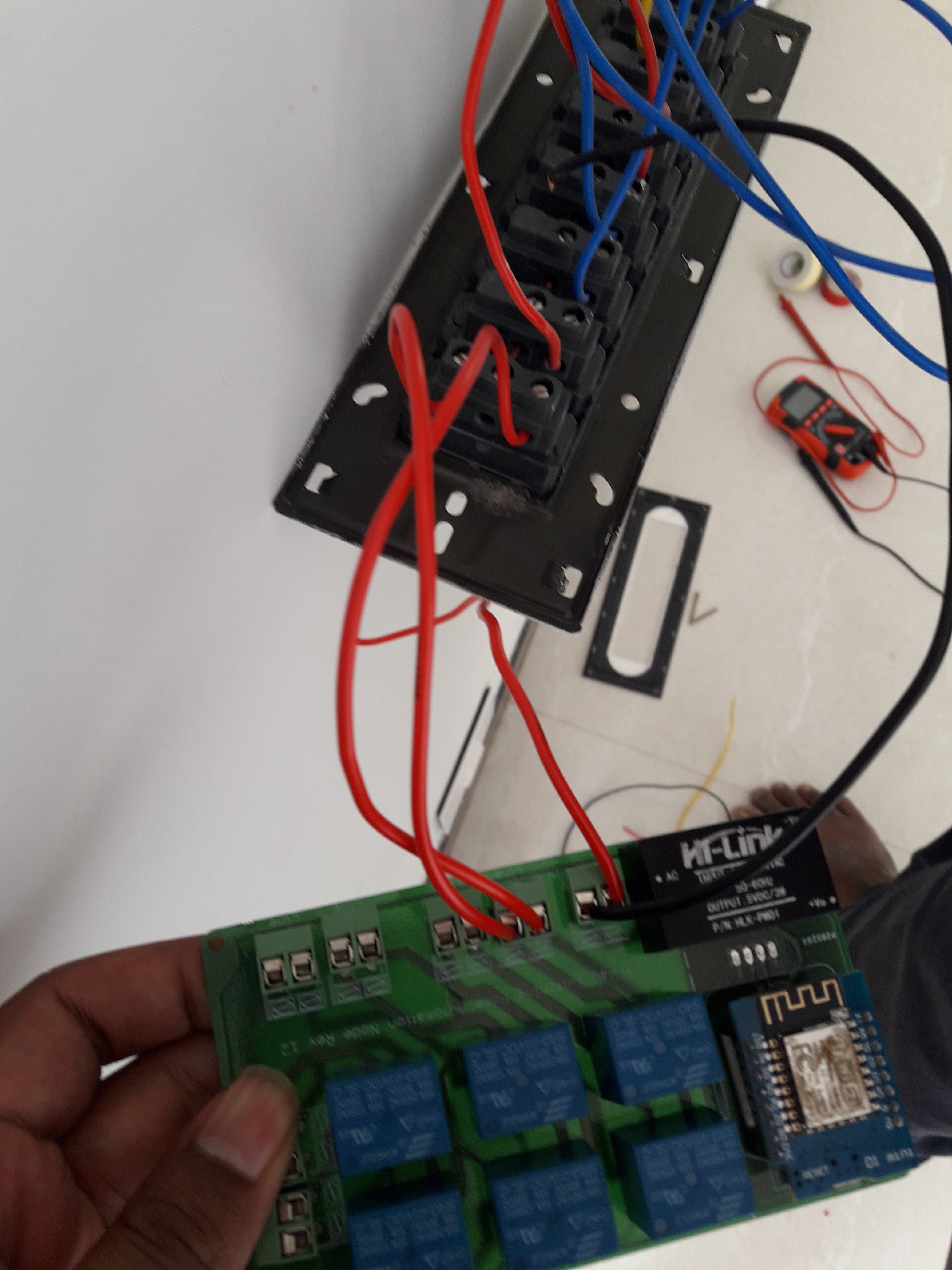 SwitchiFy needs a 220V or 110V power. So we tapped it from the existing line: 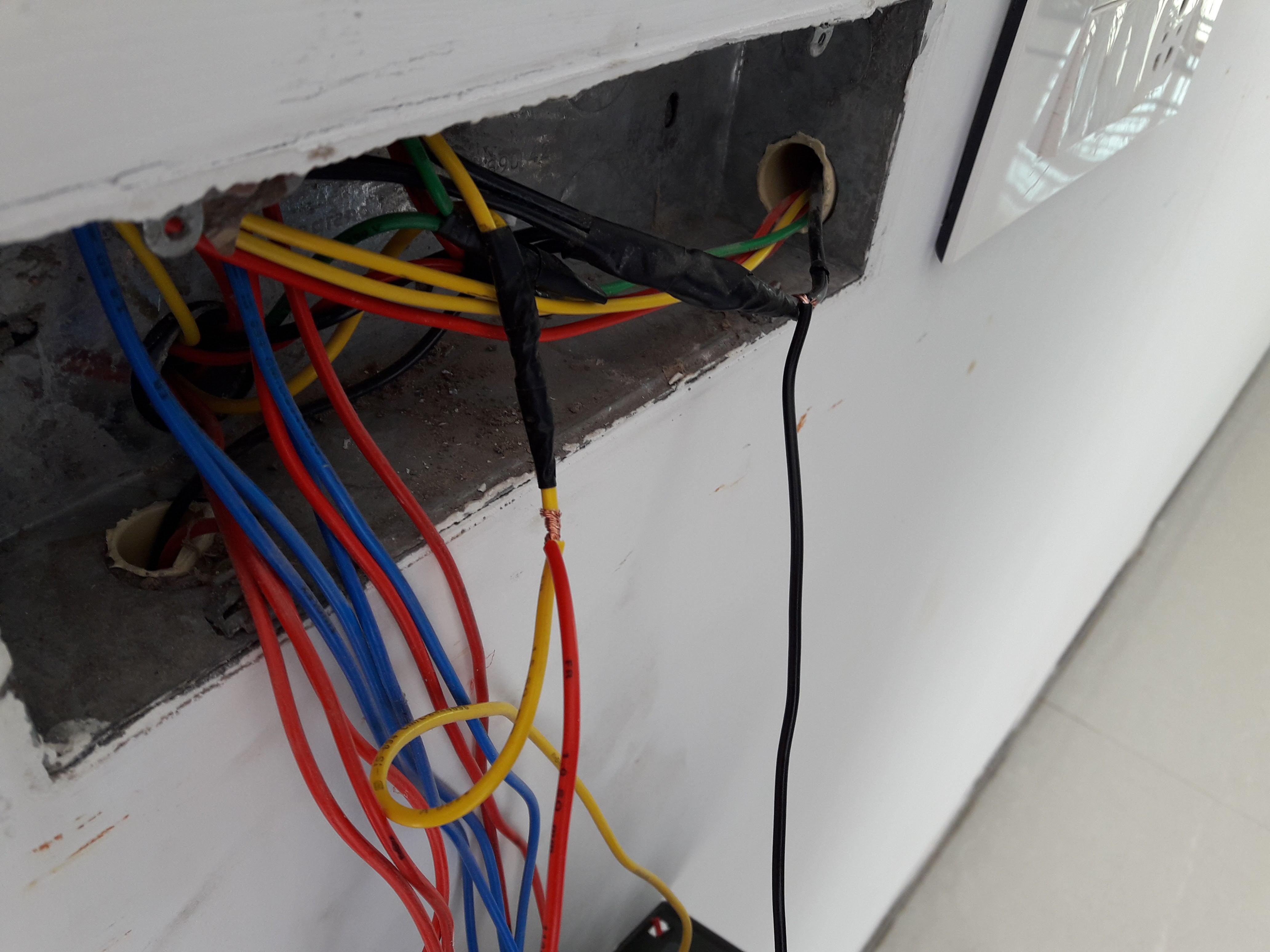 After the wiring is done: 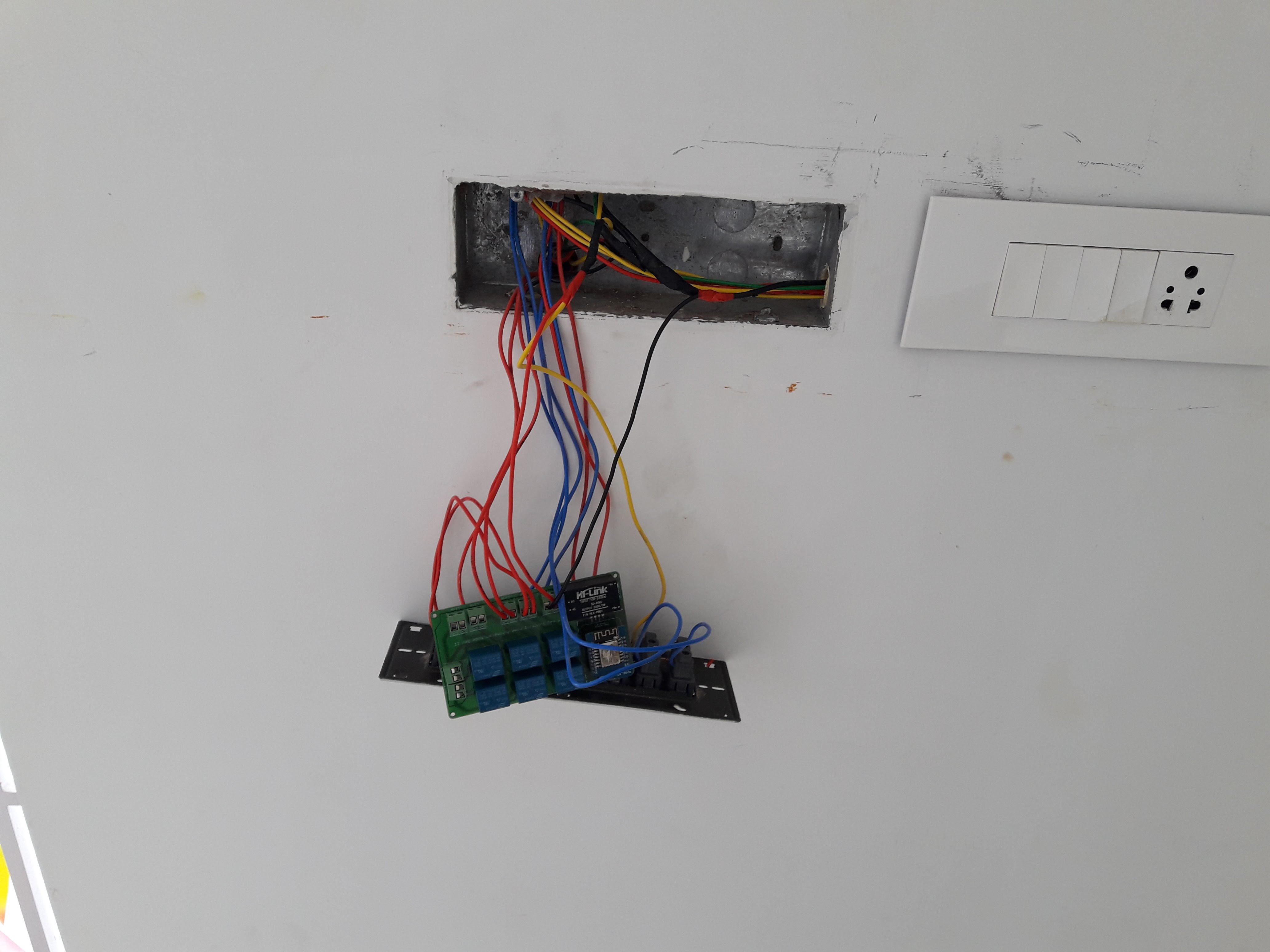 As you can see, SwithciFy fits nicely into an existing switch box. We used a two way tape to adhere the board to the casing and isolate it. 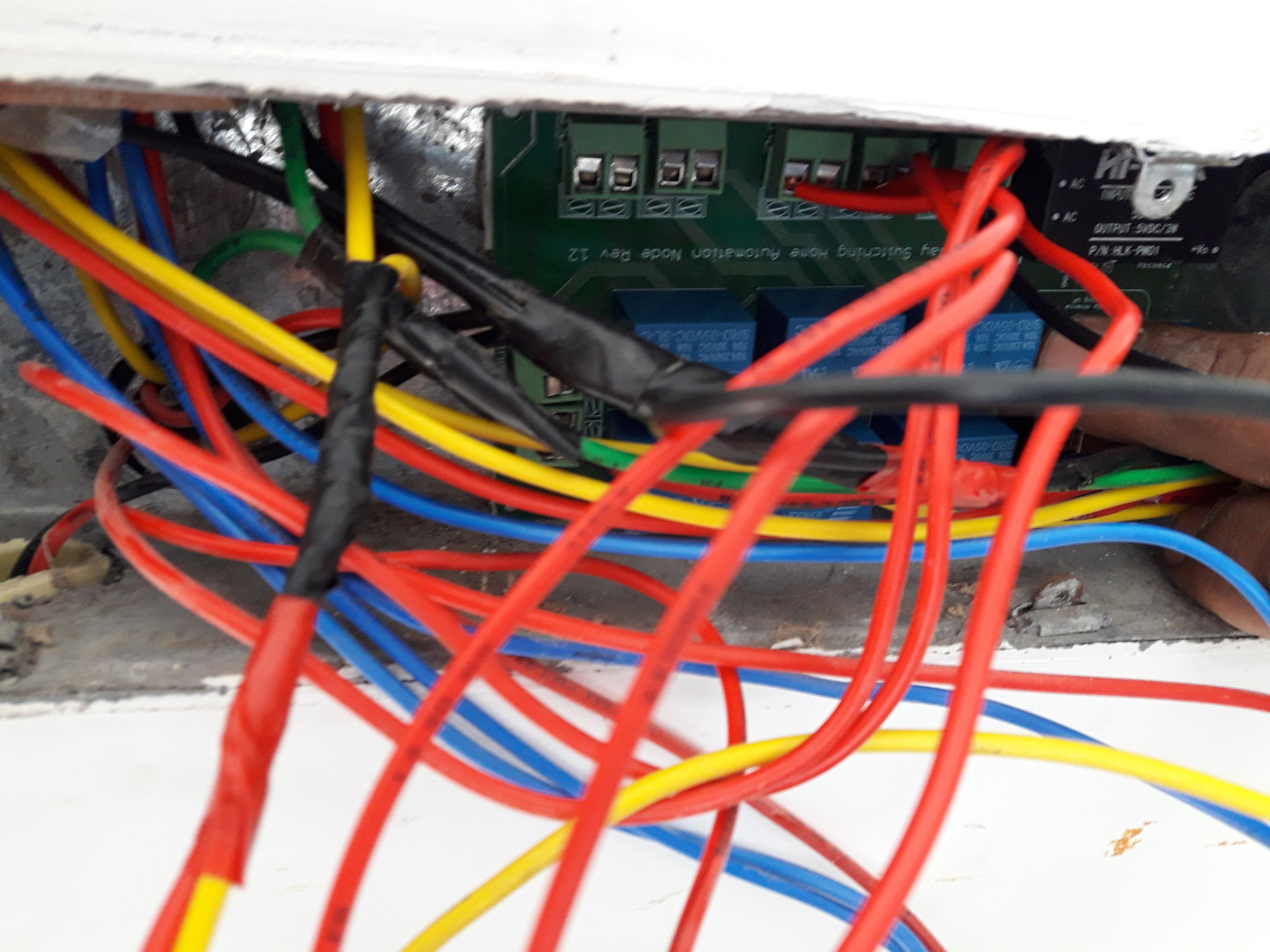