A project log for Ma'Tok staff weapon from Stargate

A staff weapon made from wood with actions, lights and projectiles

Here's an electrical schematic. It really is very simple. I wanted to have another one or two LED rows, but I want separate pwm for each one and the servo library eats up two of my pwm pins. Oh well, four will still look cool. I have been making the various sections of the staff. I tried applying a heat gun to some 50mm pvc pipe for the decoration just behind the head. It worked out pretty well. 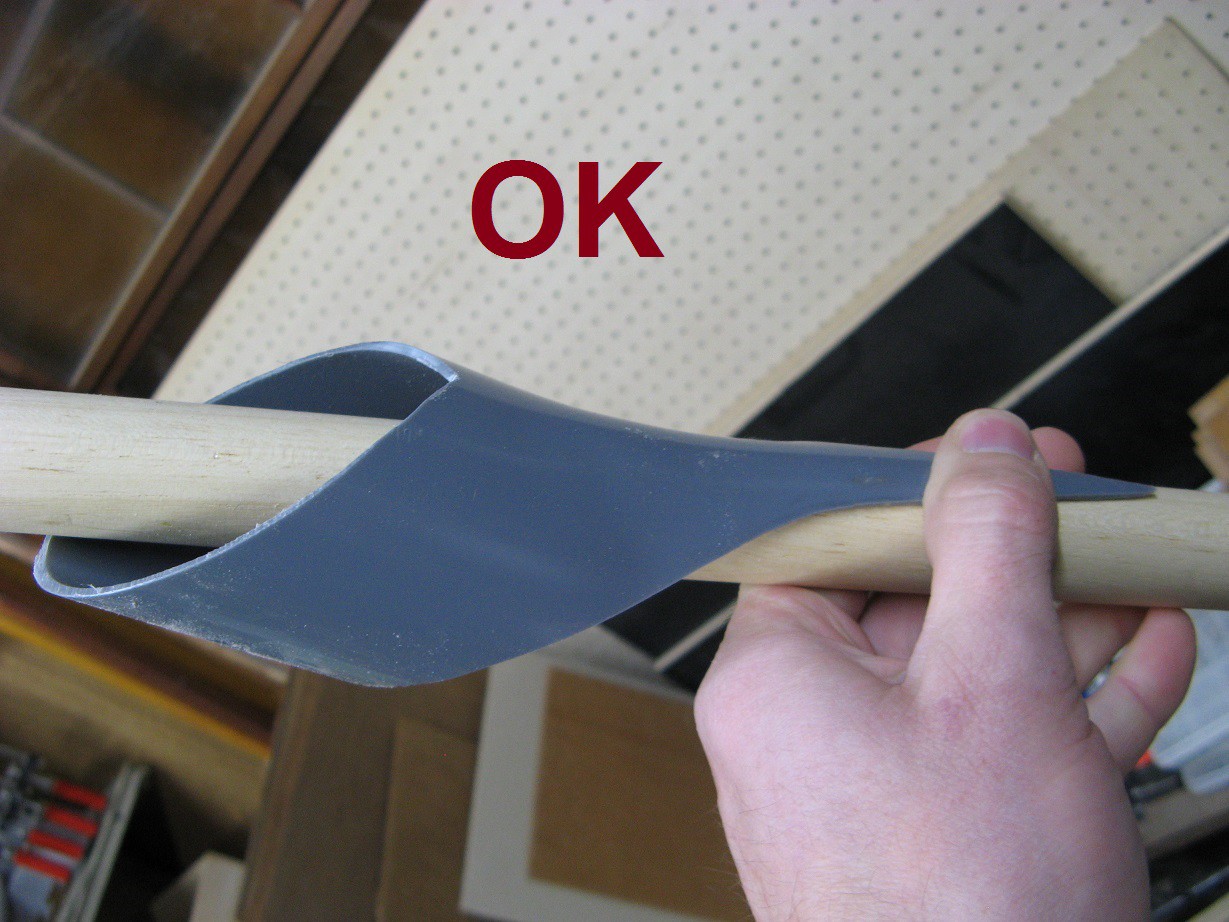 Then I tried to form the control section. Then I tried again, and again. The results were not so encouraging. 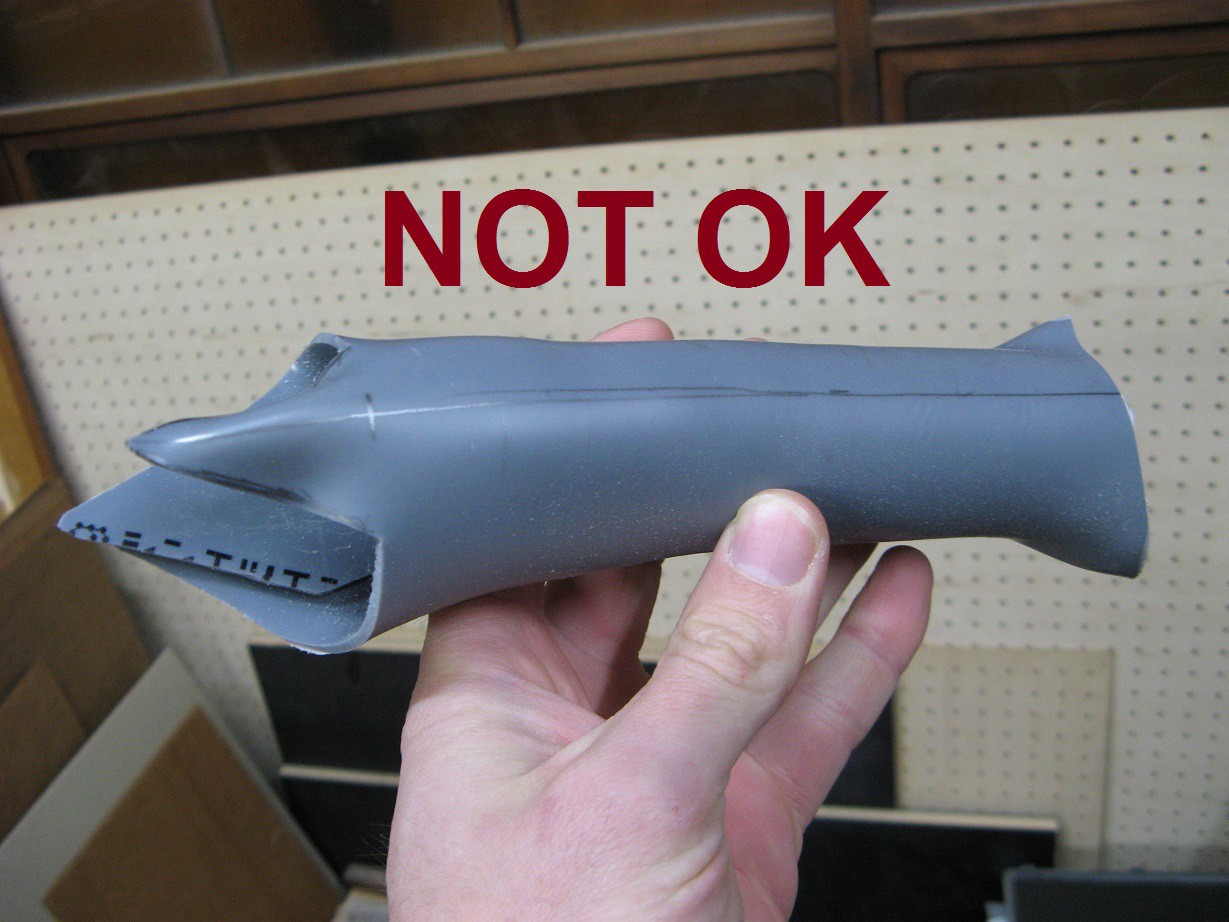 I decided to abandon the plastic idea and make something out of wood. The only reason I didn't do this in the first place was the need to bore a huge hole for the shaft. But It turns out a large auger bit is not as expensive or hard to handle as I thought. I glued up some scrap boards and put a hole through what will become the control section. 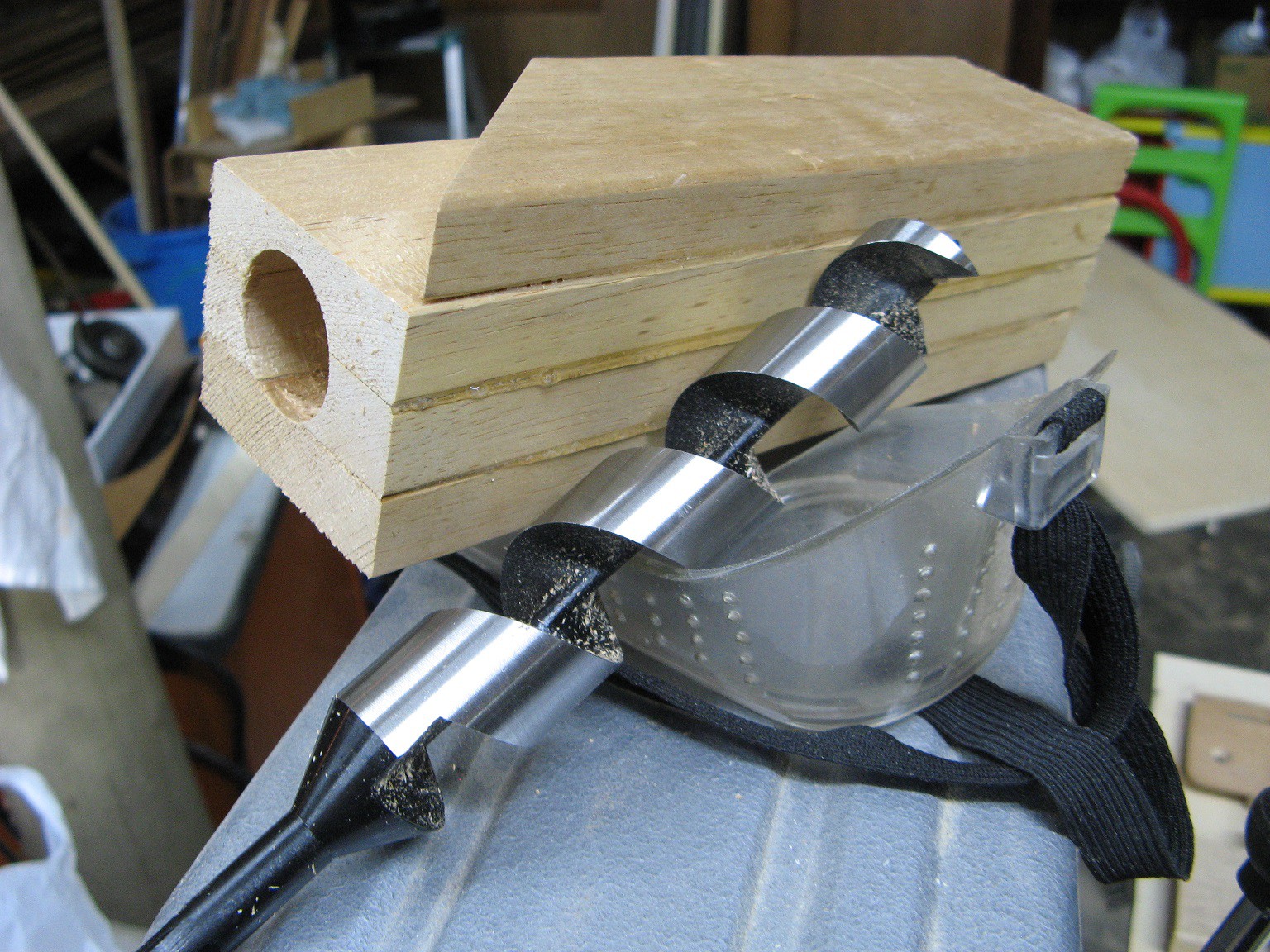