This project will have two main parts the first being simple to build the second being cheap. The movie Rogue One only showed this this taser for a second or two. The body of the device will be made with a pvc pipe and painted to match the movie. The electronics will be made around a simple high voltage module. This is only to be used against storm troopers. Also check your your local laws before building.

So first I want to go into a little background on this weapon. When I say little I mean it, this is seen once about an hour and a half into the movie during the Battle of Scarif (when they are first on the beach.) This taser was used by Baze Malbus against a storm trooper. It is part of his standard equipment and attaches to his belt. I have not been able to find any other information about if you do know more shoot me a message or leave it in comment section. You really should check your your local laws before building this.

You guys are 100% correct you should check your local laws before building.

That is why America is awesome. 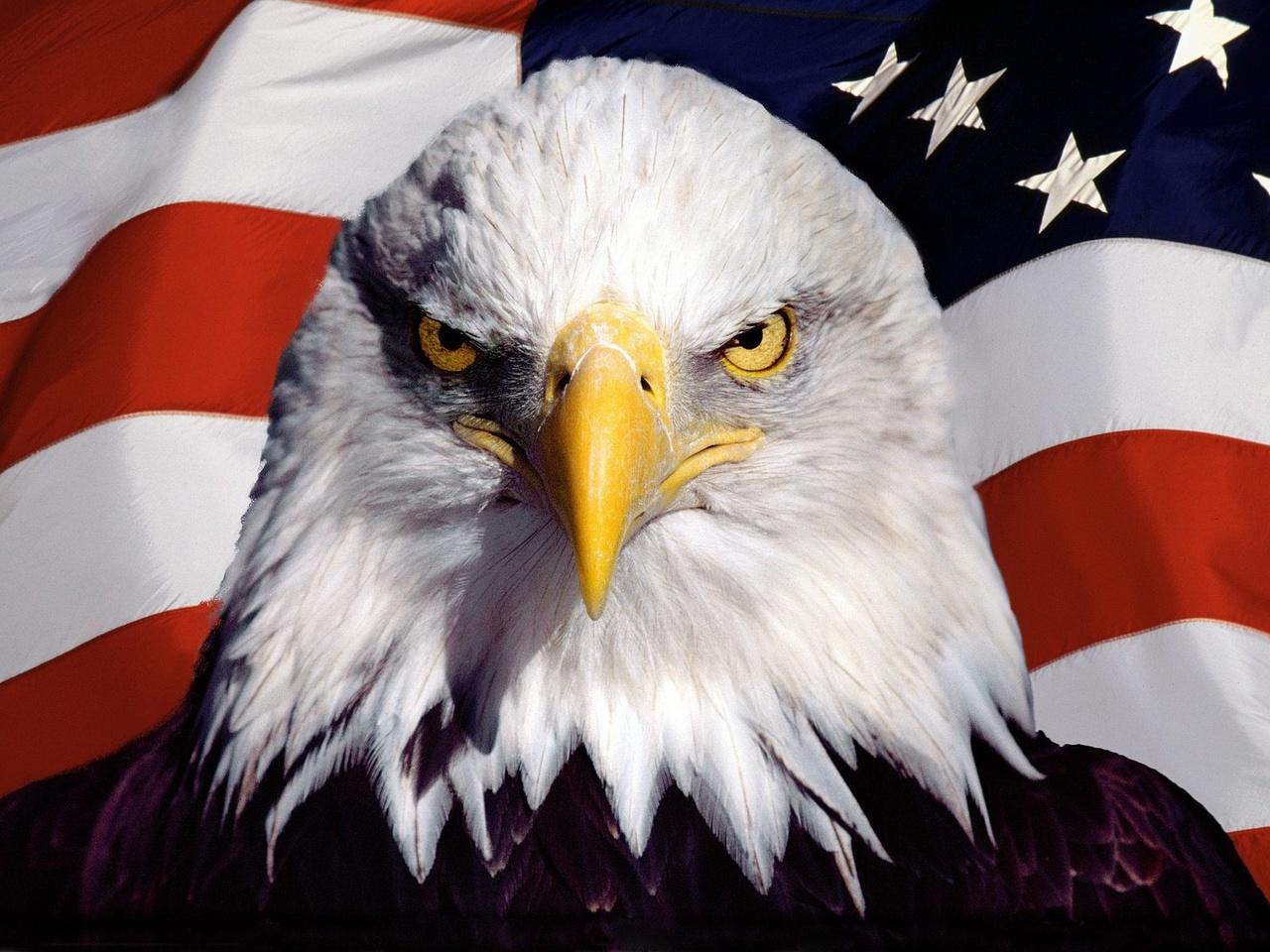 But no seriously, completely agree that anyone who makes any projects needs to consult their local laws/jurisdiction for compliance. There are plenty of projects that might be cool in the UK that would be a no-go for someone here in the states (i.e. an 18 yo with a beer brewing robot)

Just so you are aware... Building a product like this is illegal in the UK and most of the EU. In the UK it falls under Section 5 of the Firearms act 1968, 1982, 1997 and 2004. Section 5 weapons are basically those weapons that no citizen may own, keep, use or make under any circumstances with the very few exceptions granted direct from the Home Office for "Special Purpose".

Possession of such a weapon (even if you only made it as a electronics project and it never left your work bench) would see you in crown court and  S5 offences carry a MINIMUM prison term of 5 years...

If you were dumb enough to take it out of your house and were found to have it on your person then it would likely double the sentence!! If you concealed the same weapon to make it look like something else (a flashlight, cell phone etc... then you are looking at hard prison time!

These are serious crimes and fall under the same law as handguns and other banned weapons!

Don't be fooled into thinking its ok to make this kind of device and then get away with a slap on the wrist if found out... Its serious trouble and courts have no choice but to give out prison terms on all counts whatever the s5 weapon and situation!

UK law defines a "Section 5 Firearm" to be a prohibited weapon to which section 5 of the Firearms Act 1968 applies, and it is an offence to possess, purchase or acquire, or manufacture, sell or transfer the firearm without the authority of the Secretary of State

Its likely hard for people in the US and other countries with less strict firearms laws, to beleive this, but its true and people have been prosecuted and sent to prison for some really odd weapons including imitation firearms (even $5 black plastic toys), Extendable Batons, Tasers, Air Rifles and Pistols tuned to a higher than legal power, mace and cs gas spray canisters and so on...

So THINK before building devices that COULD potentionally cause halm!

1.6k 21 12
This project has an intention to develop a haptic device that can control almost everything, it must be cheap, easy to build and implement.
Project Owner Contributor