The Bonavita BV382510V Electric Kettle is a PID-controlled hot water kettle that is in widespread use in specialty coffee shops around the world. Unlike a normal tea kettle, this unit can be programmed to bring the water to a particular temperature and will hold it there within a degree. For folks obsessed with coffee quality, this is important. What it won't do is respond to voice commands. For folks obsessed with hacking on pointless projects, this is also important. I set myself to fixing this oversight with the help of an Wemos D1 Mini ESP8266 and a custom shield. 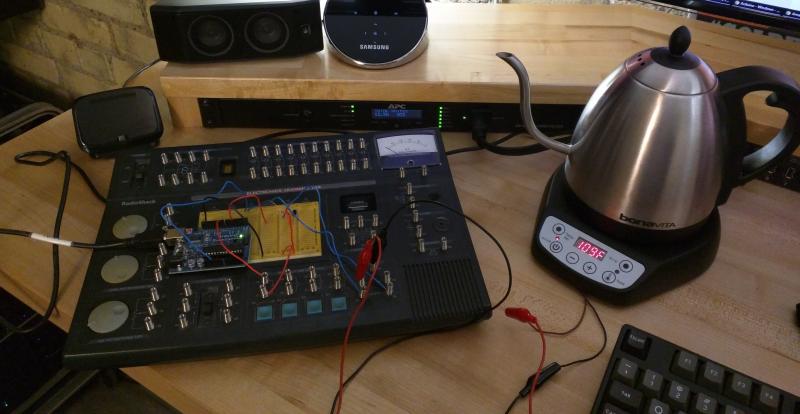 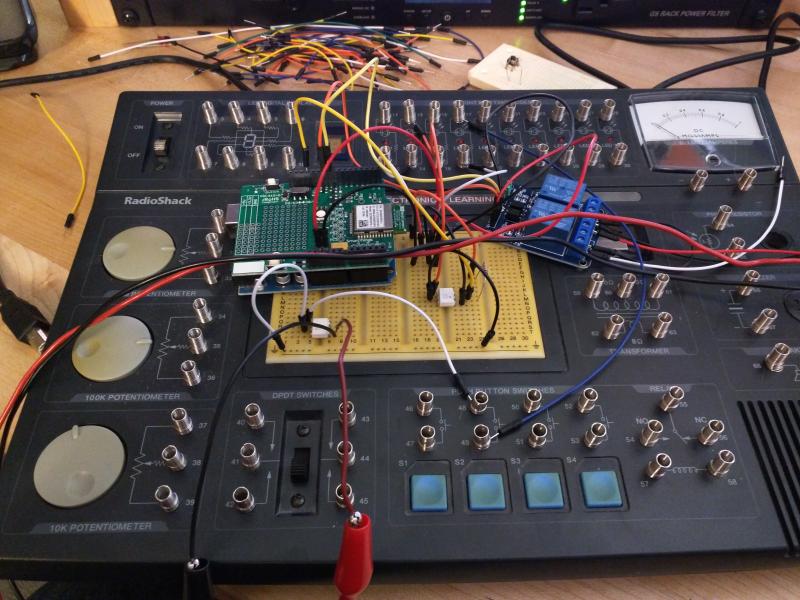 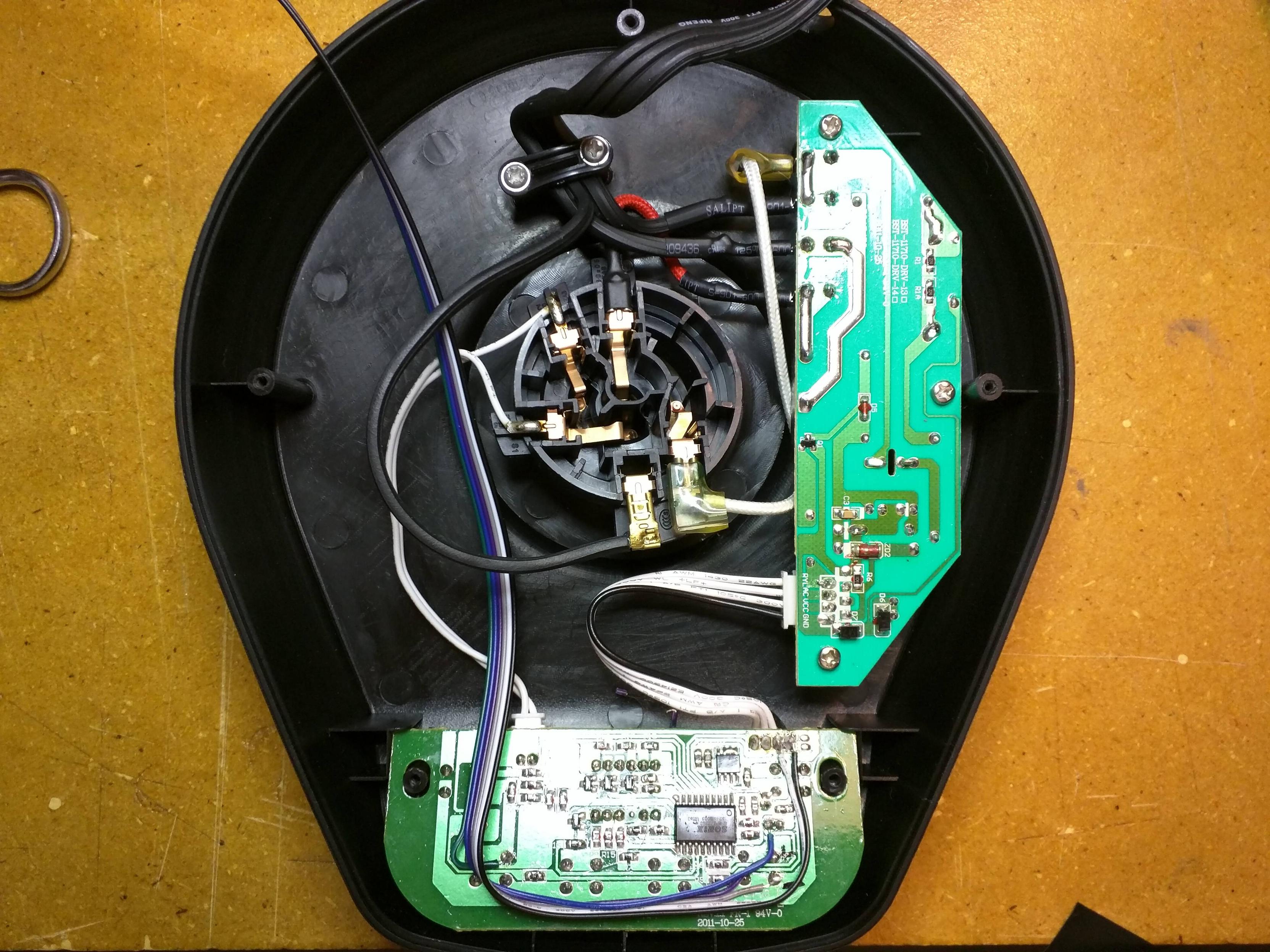 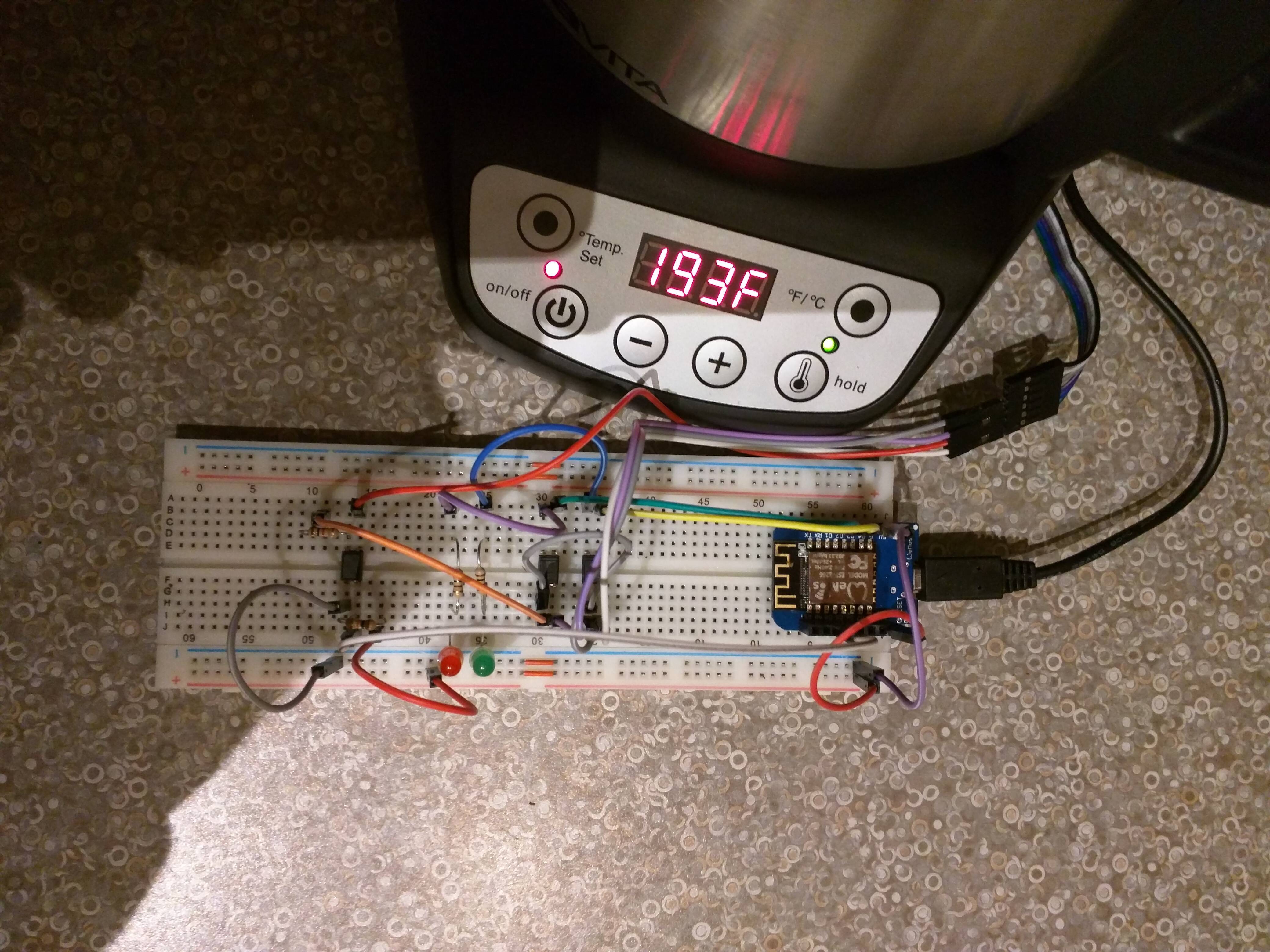 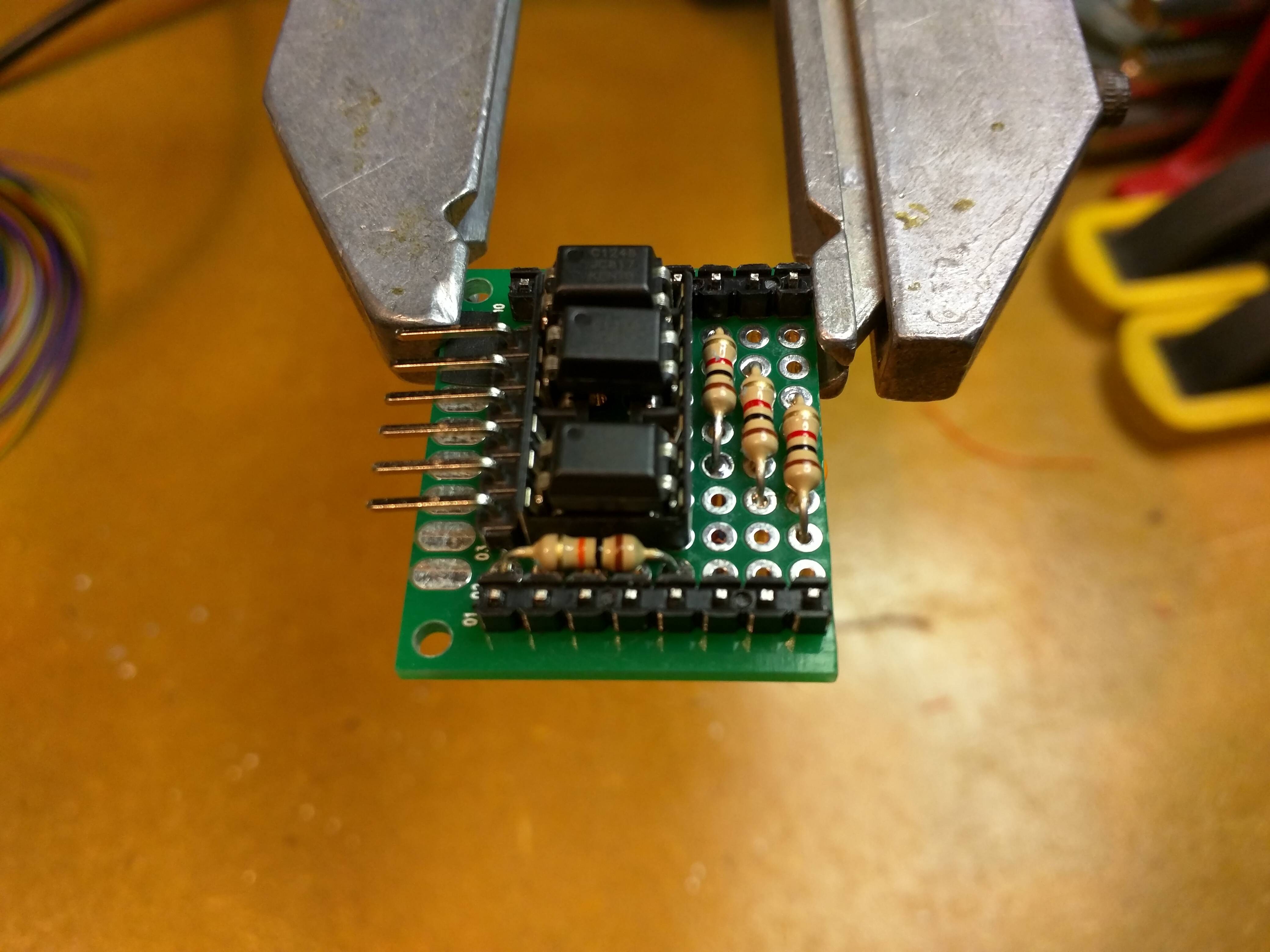 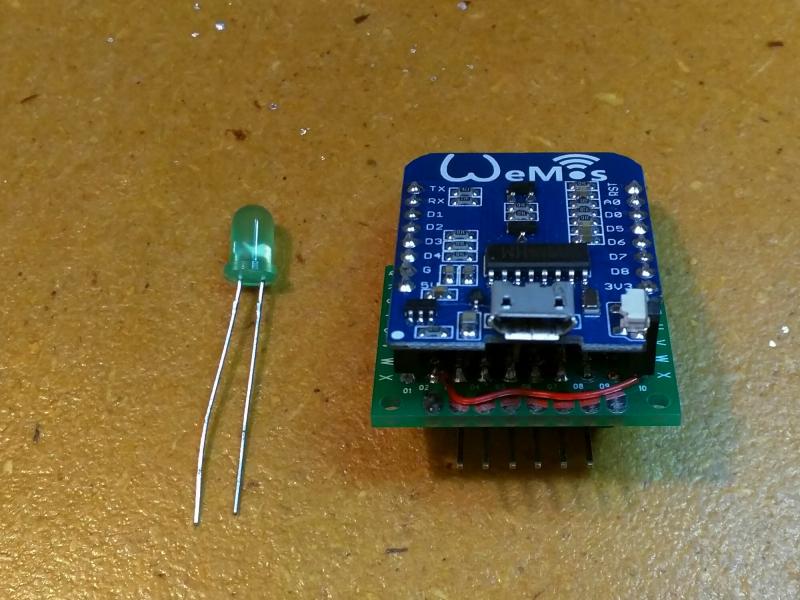 I positioned the power supply and microcontroller board...

what are the mystery optoisolators used here?

This is an awesome project.  I have a kettle just like this.  Can you confirm that this is your circuit layout?

That is it precisely!  Thanks so much for putting this to paper, I had kind of cobbled the circuit together on breadboard and then just transferred it all over to perfboard without ever writing down the schematic.  The circuit was simple enough in my head to do that, but that does no good for sharing it later.  I really appreciate you taking the time here to share this effort.

Since I work from home, communicating when I'm busy and available to my wife can be troublesome. Enter IRL-DND.
Project Owner Contributor