My "standalone" take on the ISS lamp lights up when the spacestation is overhead. It doubles as a NTP controlled clock.. with a VFD display.

The ISS lamp runs on an Arduino UNO stacked with a POE-enabled ethernet shield.

The idea was to make a standalone version of this [ http://vimeo.com/24859969 ], which didn't need to be connected to a PC. mission.. sort of accomplished

It lights up a powerfull LED whenever the International Space Station passes by.
Pass data is fetched via UDP from a server that scrapes, parses and caches it from heavens-above.com using a python script.
A VFD display gives information about the next/current pass, (T-minus time, direction, and magnitude if available), the lamp also functions as an NTP controlled clock.

Everything is built into a lasercut flexbox [ http://www.thingiverse.com/thing:17240 ].

Future delelopment ideas include:
-Maybe implementing debug/service through an app or some sort of web interface.

Source code for the arduino, python script, and box (SVG) is freely available on github. 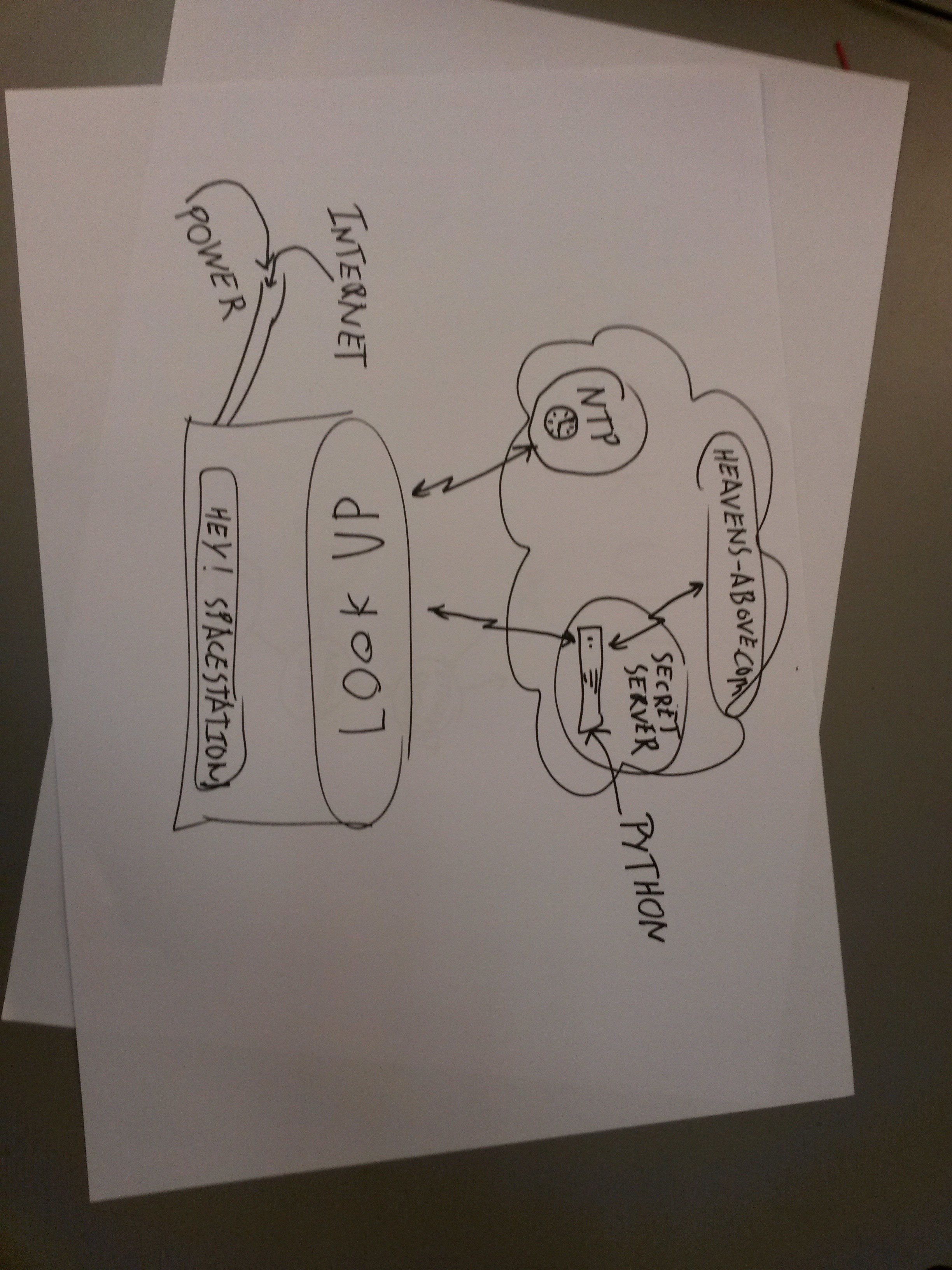 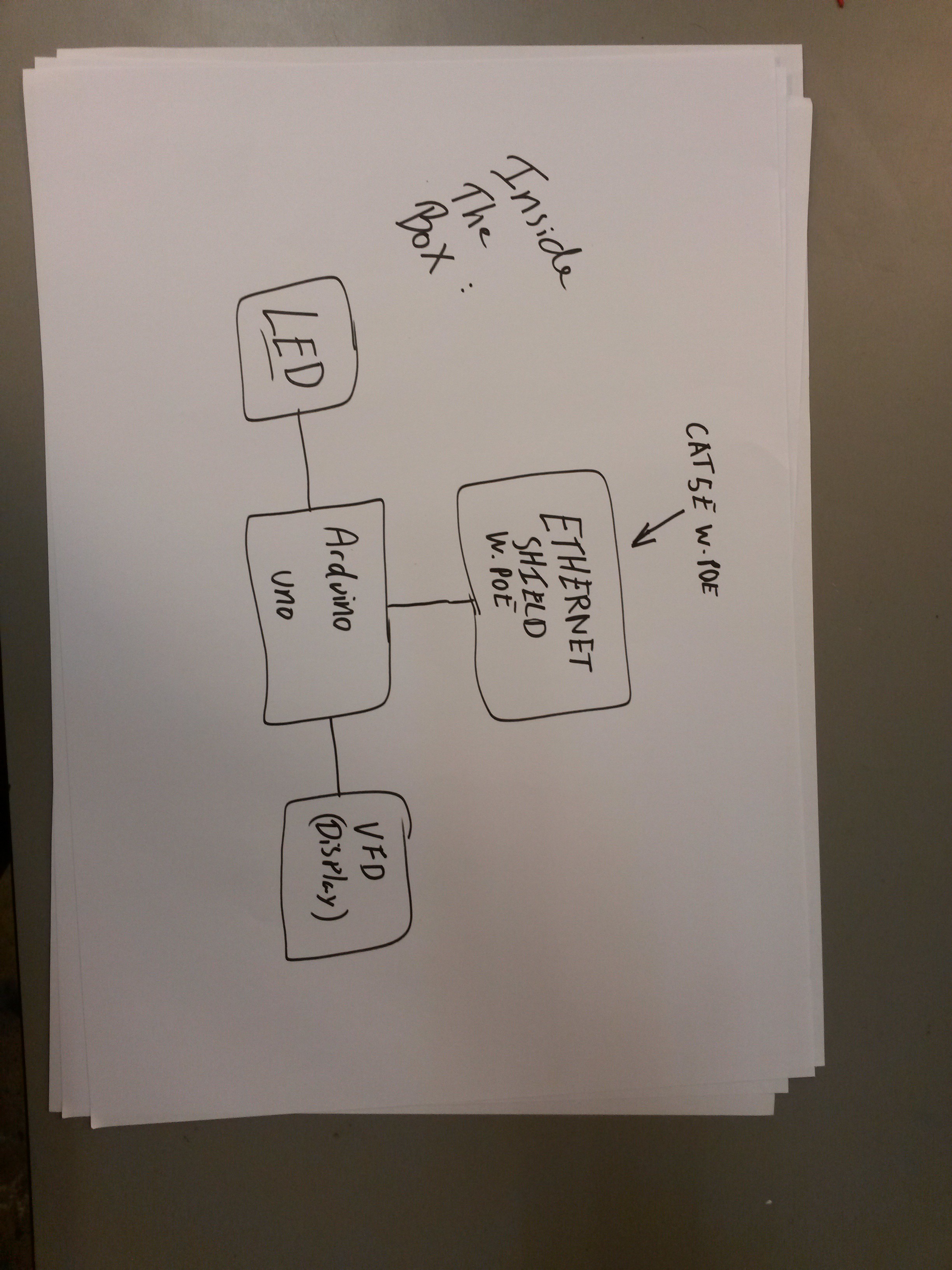 I've marked this project as complete, even though I always find an excuse to go back and tweak something...

Fantastic idea! I LOVE following the ISS through the sky when it is visible every few days/weeks. But a standalone lamp is SO MUCH cooler than a app on my mobile....