Well my attempts at using the SparkFun library came up short.

Found this one instead: https://github.com/franksmicro/Arduino/tree/master/libraries/MCP2515

Now I at least have some SPI data going across to the MCP2515. I've written a minimal test on the Arduino (just reads the vehicle speed and rpm), but it didn't work on my car. I'm not 100% sure that my car even does speak CAN on its OBD port, but I am 98% confident...

Edit: My speed woes are due to my cheap board using an 8MHz crystal. Need to study the MCP2515 datasheet to see if it can do 500kbps with an 8MHz clock, or swap in a 16MHz crystal. 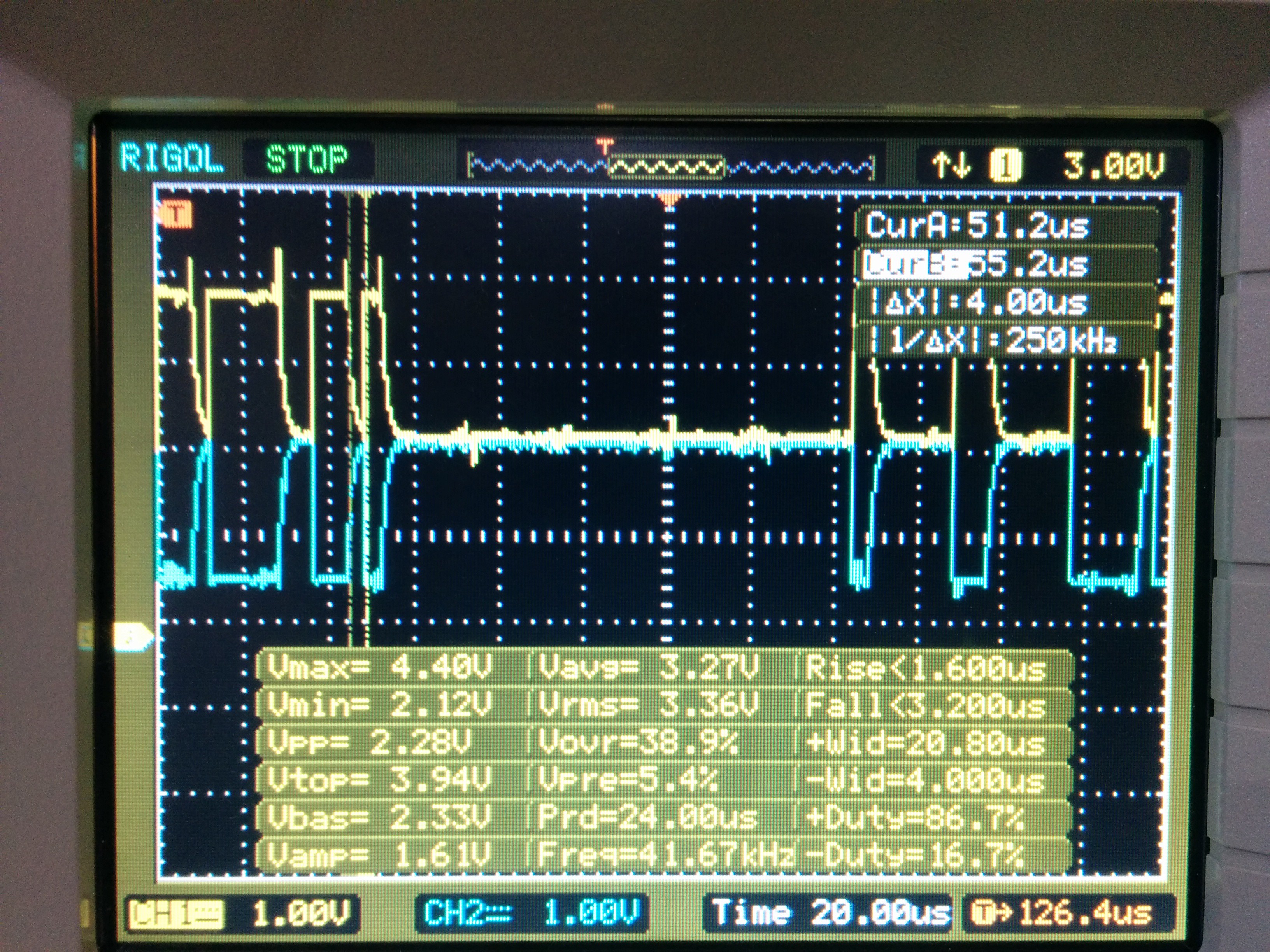