A project log for Lightsource for a microscope ringlight

A project with the mission to replace an old lightsource for a microscope ringlight from leica.

So the 3d printing is finnsihed! It went quite well. The first print liftet up from the print bed a little bit. That made it bent but not a problem for the functionality of the print. 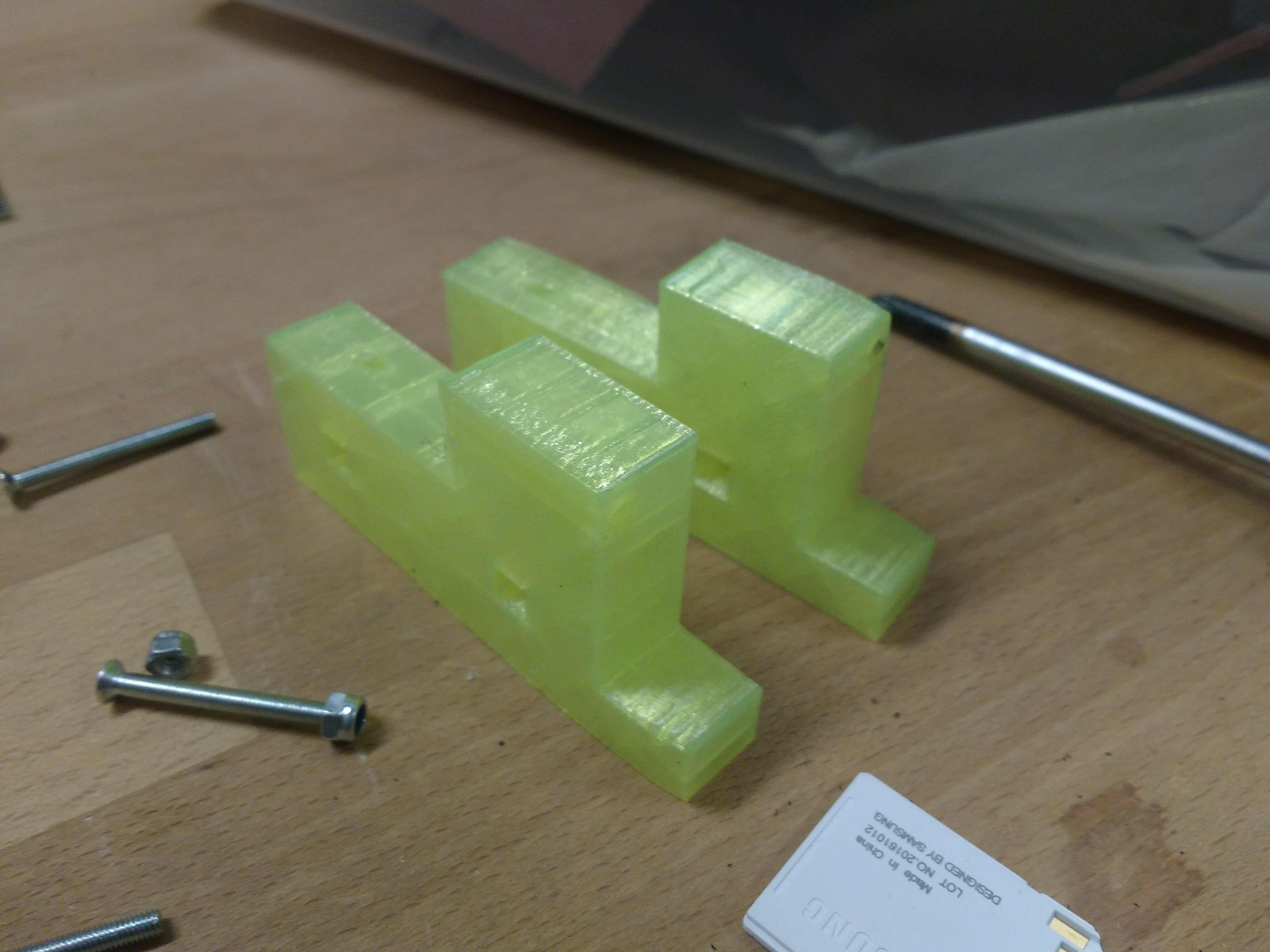 Attached to the heatsink it worked like I wanted it to. 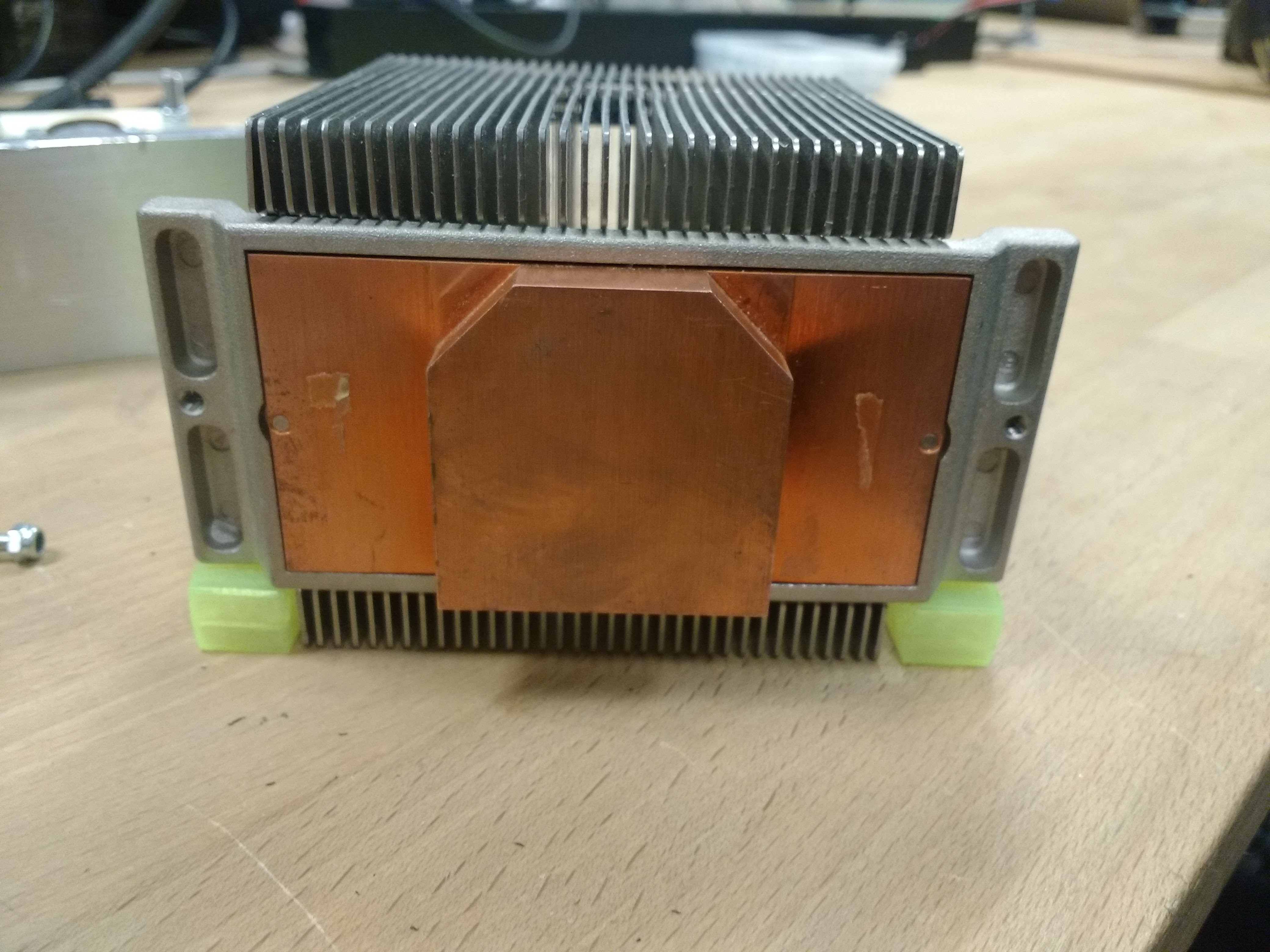 Since I like to work with as few variables as possible so I decided to make the platform that would hold the heatsink after I printed the brackets. That way I could measure the distance between the holes with a caliper. I made a model fusion 360 to lasercut it. 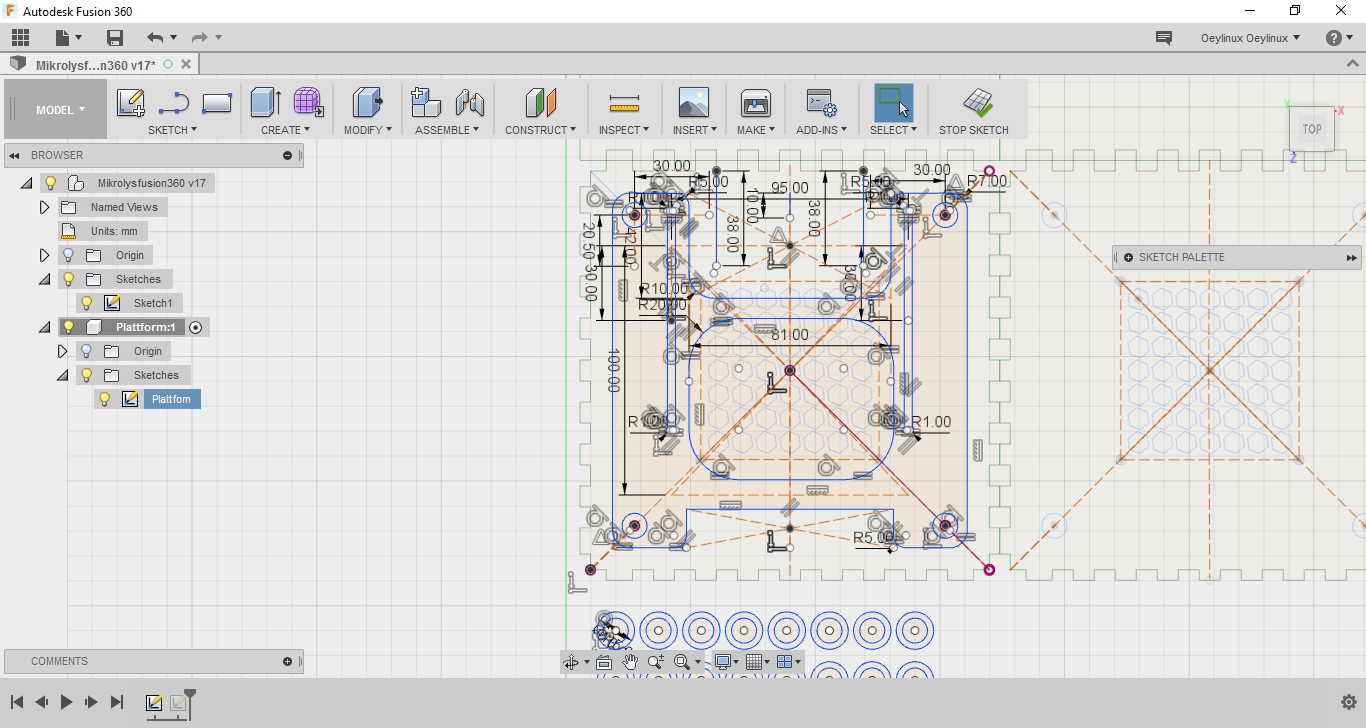 I decided i could just as well make the washers between the base and the platform with the lasercutter so I put it in my model. 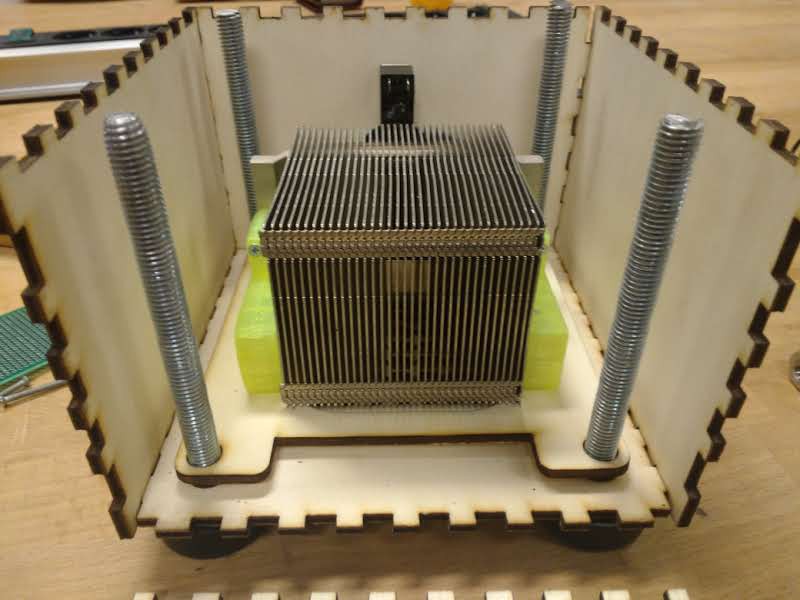 The platform is decided so that the heatsink/LED can slide back and forth if needed to adjust it for it optimal performance. The first cut couldnt go far enough back so I made a new one. 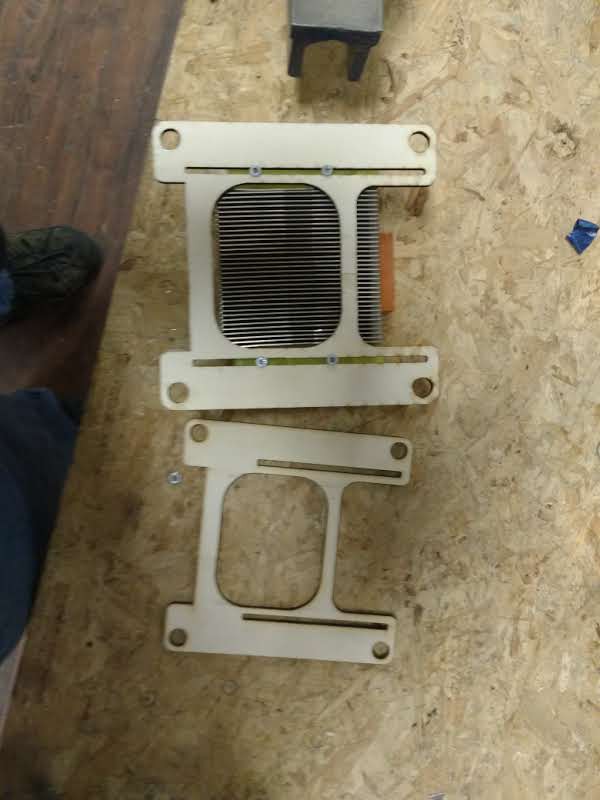 No it has been assembeled with the new platform. 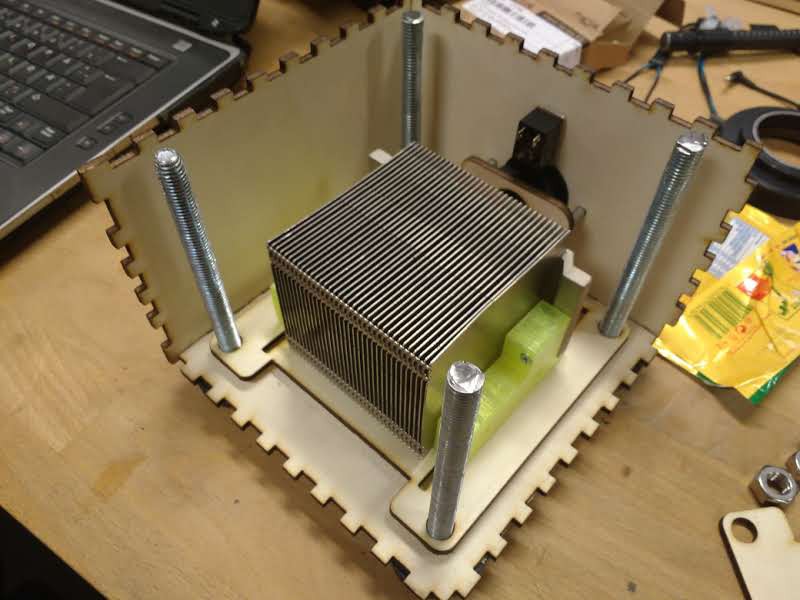 I have made a prototype to connect the fan and the LED to. I tested the fan and it didnt seem tp work. My theory is that the fan I used is a PWM fan and that i refused to spin if it didnt have a a sqaure wave on pin 4 (blue wire). I bought a fractal design 80mm non pwm fan to replace it. 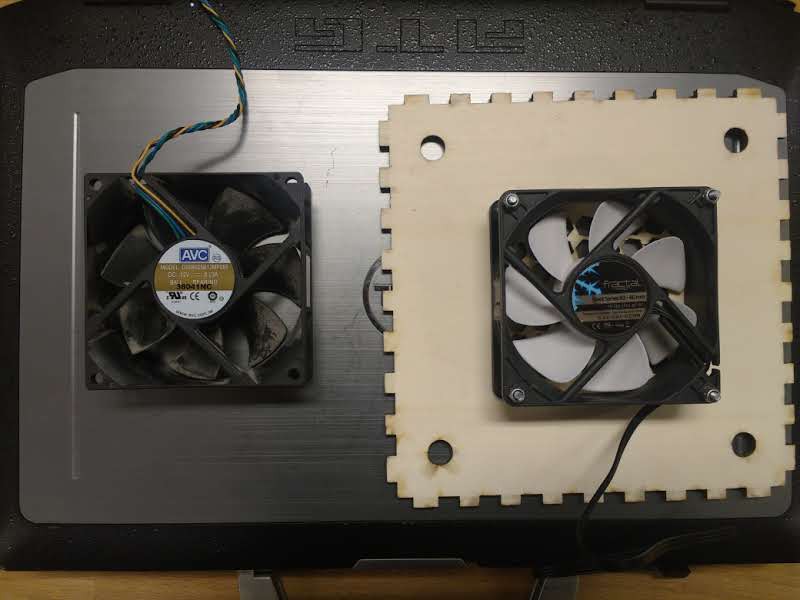 That means that most of my case is finished! I have the electronics, mounting the pcb and milling a reflector in aluminium left to finished the project.